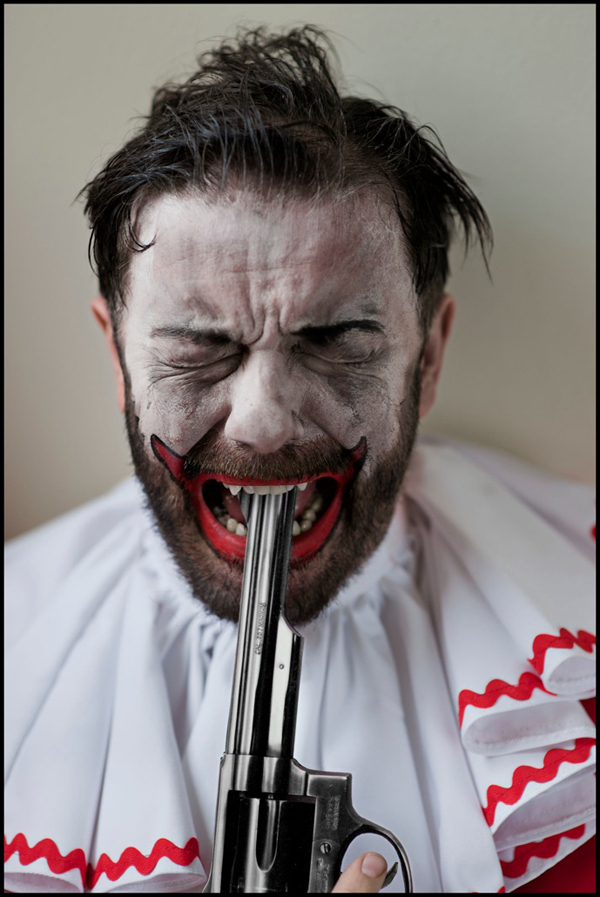 And don't get annoyed. Just ignore them if they offend you. Or is that the right thing to do?Obviously as an artist it's important to evoke a strong reaction. But should I care beyond that how it affects people?