Have you ever felt like your fellow humans are just getting stupider and more emotional? You're not mistaken.

A Stanford University researcher (aptly named Gerald Crabtree) has furthered a similar theory -- that we are now way less smart or "emotionally stable" than our cave-dwelling forebearers.

"I would be willing to wager that if an average citizen of Athens of 1,000 BC were to appear suddenly among us, he or she would be among the brightest and most intellectually alive of our colleagues and companions," Crabtree wrote in a study that appeared in Trends in Genetics. "I would also guess that he or she would be among the most emotionally stable of our friends and colleagues."

How come? Crabtree speculates that in our comfortable world, evolutionary pressures are far less intense, leading to a higher preponderance of dumber people. Even worse, Crabtree hypothesizes that in 3,000 years, humans will endure two or more harmful mutations to our DNA due to all this easy living.

But not all are convinced.

A February New York Times opinion article posited "the average person today would be 30 points above his or her grandparents" on an IQ test, but the author stopped short or saying we are smarter than our ancestors. Instead, he said that we are "more modern" in our thinking.

“I could just as well argue that mutations have reduced our aggression, our depression and our penis length but no journal would publish that. Why do they publish this?” Jones told the Independent. 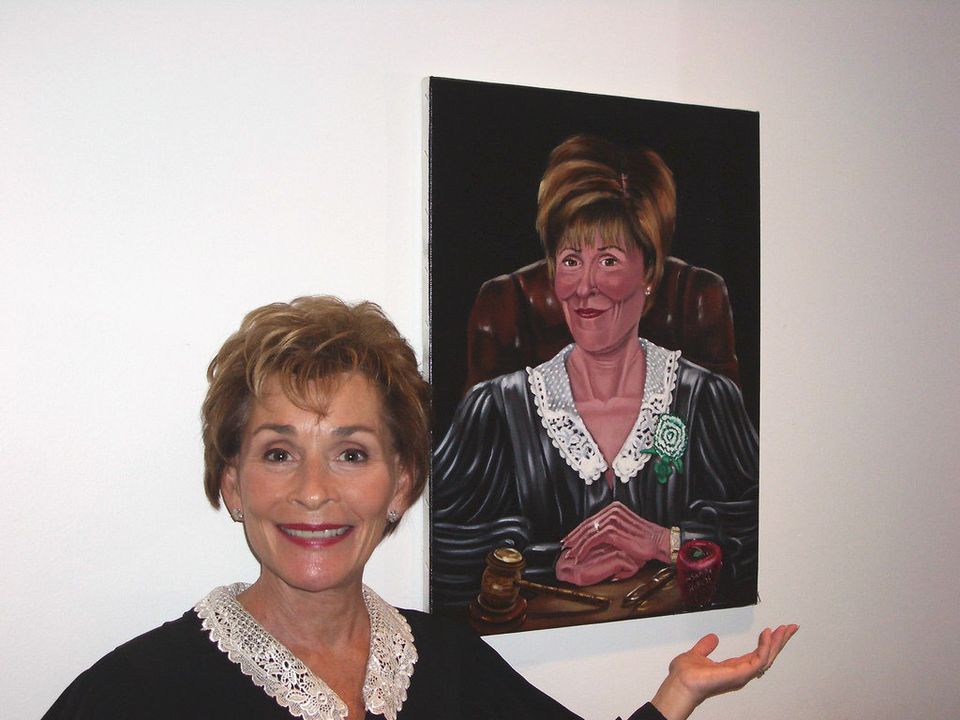 1 / 8
Arguing with Judge Judy: Popular Logic on TV Judge Shows
Don’t believe it’s physically possible to win an argument with Judge Judy? UC Berkeley begs to differ with this course that teaches students to effectively attack character and raise your voice so you can eventually make rude know-it-all’s everywhere look like like idiots when they try to belittle you. Out of all the classes on this list, it’s safe to say that this one is the most applicable to the real world.
WikiMedia: