Since we last talked to Brandon Stanton, the photographer behind "Humans Of New York," he's been profiled by The Wall Street Journal and CBS; the number of HONY Facebook page followers has swelled to nearly 230,000; and he's managed to capture his hero-- New York's most revered street photographer, Bill Cunningham-- on film.

It's safe to say the last year has been kind to Brandon and "The Humans Of New York."

And the results are dazzling. We dare you not to peruse the photos section of the HONY Facebook page for hours.

We decided to check in with Brandon again and ask him a few questions. He also graciously allowed us to share some of his recent portraits below.

How do you approach people to take their photograph?

Calmly and quietly. I've found that people tend to reflect the energy that you're giving off, so I try to be as subdued as possible in my approach. I normally use as few words as possible. A lot of times I don't even tell people that I run a blog until after the photo has been taken.

How many New Yorkers have you photographed? Last we checked, you were at 1,600.

When I first began HONY, I had a goal of 10,000 portraits, and was therefore keeping a closer tab on the amount of people I photographed. Now that the blog has become open-ended, I pay far less attention. But I would guess that I'm getting close to 5,000 now.

Are you still in touch with any of the people you photographed?

Many of them. A lot of these people I see often, just by virtue of frequenting the same parks and crossroads. When I'm not photographing, I'm normally spending time with my girlfriend. So despite the extremely social nature of HONY, outside of work I'm pretty introverted and not a huge socializer.

Any big plans for Humans Of New York? A book? Expansion to other cities?

Everything is on the table and of course those things are being discussed. But as the audience grows and opportunities arise, my focus actually narrows. Right now I want to work hard at getting portraits on the streets of New York City. I'm not too eager to diverge from the path that brought me here.

All photos courtesy of Brandon Stanton, Humans Of New York. 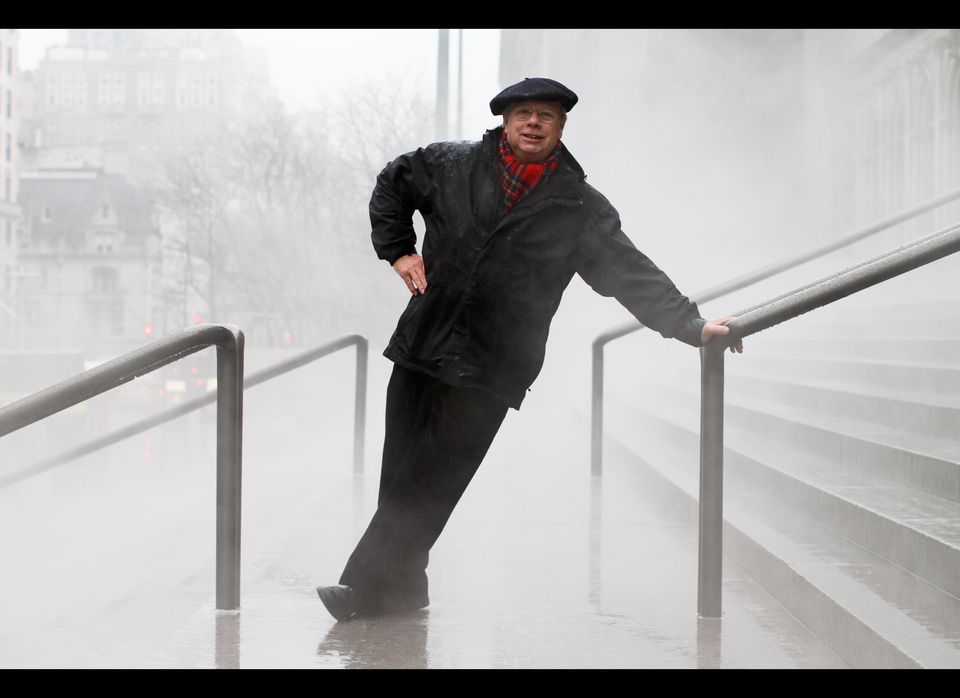