Humans of New York (HONY) photographer Brandon Stanton is known for capturing incredible stories that move his viewers. And now, his audience is helping to give some of his subjects amazing opportunities.

Money from HONY fans is pouring in to send kids from a Brooklyn school to visit Harvard. The donation deluge came in after Stanton posted a photo to his blog earlier this week, featuring a boy who cited his principal as the most influential figure in his life. Their school is in Brownsville, an east Brooklyn neighborhood with one of the highest crime rates in New York City.

"Who's influenced you the most in your life?"
"My principal, Ms. Lopez."
"How has she influenced you?"
"When we get in trouble, she doesn't suspend us. She calls us to her office and explains to us how society was built down around us. And she tells us that each time somebody fails out of school, a new jail cell gets built. And one time she made every student stand up, one at a time, and she told each one of us that we matter."

The HONY photographer did some further investigating and met up with the principal, Nadia Lopez, along with her vice-principal, Ms. Achu, at Mott Hall Bridges Academy. The principal told Stanton about her vision for her students.

“I want every child who enters my school to know that they can go anywhere, and that they will belong,” Lopez told Stanton for her photograph, according to the HONY Instagram page.

To show the students the wealth of possibility outside the classroom, the three decided to raise enough money to take incoming sixth grade classes on a trip to Harvard. While the photographer set up a crowdfund on Thursday with the goal of raising $100,000 for the school, his fans eagerly answered the call, and surpassed it within a few hours. By the next day, compassionate donors had raised more than three times the original goal -- enough to make the trip a permanent part of the academy's curriculum.

"This is a neighborhood that doesn’t necessarily expect much from our children, so at Mott Hall Bridges Academy we set our expectations very high. We don’t call the children ‘students,’ we call them ‘scholars,’" Lopez told Stanton. "When you tell people you’re from Brownsville, their face cringes up. But there are children here that need to know that they are expected to succeed.”

Lopez hopes that the generosity from the online community will also help ensure a safer environment for students to play over the summer. Any funds raised beyond the $350,000 mark, will possibly create a summer program for kids where kids can feel safe -- which doesn't currently exist, according to the HONY Instagram.

"Just last Saturday, one of my scholars had two guns pulled on him while he was walking to the community center. In broad daylight. It’s just too dangerous to be outside, so my scholars stay inside all summer," she said, according to the HONY instagram. "I need the funds to put together a program with my own teachers so my students have a safe place where they can continue to grow outside of school.”

As of Friday night, HONY fans had already donated $20,000 to the summer program, which costs $40,000 a year, according to the HONY Instagram. 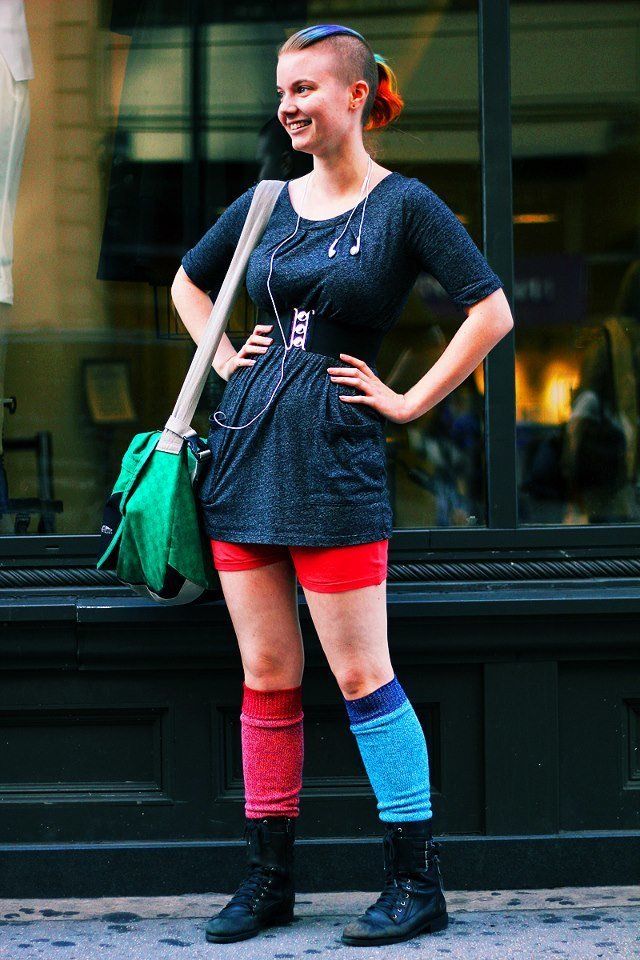