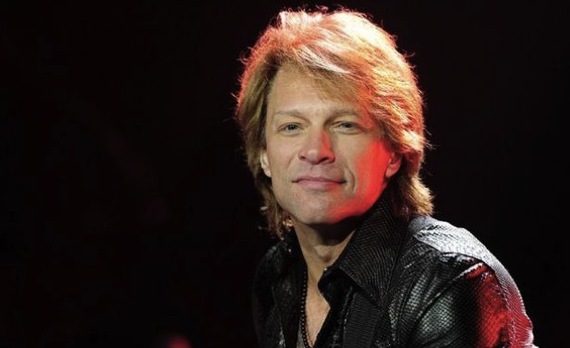 Bon Jovi is today one of the bestselling musicians in history. During the last 30 years, the band sold over 100 million records and played for over 34 million fans worldwide. But in the early 1980s Bon Jovi was nothing more than a young man with big dreams, a great passion for music and a lot of resilience. As Jon said, "I was just another long-haired teenage kid with visions of grandeur, strumming a tennis racket or a broom in front of his bedroom mirror." Fresh out of school, he got a job working for a studio in New Jersey. He would run errands during the day and record his demo tapes during the night because it was a lot cheaper.

After several heartbreaking years of trials and failures, with record labels dismissing his music, Jon went to a local radio station. Because they didn't have a receptionist, he walked in and handed the tape directly to the DJ. They aired the song and very slowly, the radio stations in the New York area picked up the tune. Bon Jovi started to make history.

"I went to a radio station in 1982, and thank goodness for me, it was so new that there was no receptionist. So the DJ opened up his booth, and took my tape and listened to it and thought it was a hit song" -- Jon Bon Jovi

When his first song was aired -- not when he signed his first major contract, not when he was a celebrity -- but when a local radio station accepted his music for the first time - Jon had over 400 demo songs recorded that nobody ever heard before. That's 40 albums of 10 songs each. He went through the heartbreaking times alone, he walked through the desert of his dreams for many years before a breakthrough came his way. Commitment shakes the very foundation of this universe.

"Your commitment shakes the very foundation of this universe."

Only the hero gets to tell the story. The crowd just wonders "What If..."

If you walk from the North to the South pole, at one point you will go through the desert. Your friends will probably abandon you. Your family will tell you that you're crazy and the road is dangerous. You will burn during the day and will freeze during the night. You will be in pain, alone and afraid. But the desert is part of the journey. The desert is on the map. There's no other way to get there, you have to live through the pain. The question is never, "Are you worthy of living your dreams?" Of course you are. The question always is, "Are you willing to make the journey?" Because only the hero gets to tell the story. The crowds remain wondering "What if..."

PS: I am walking my desert also. Will you walk with me? 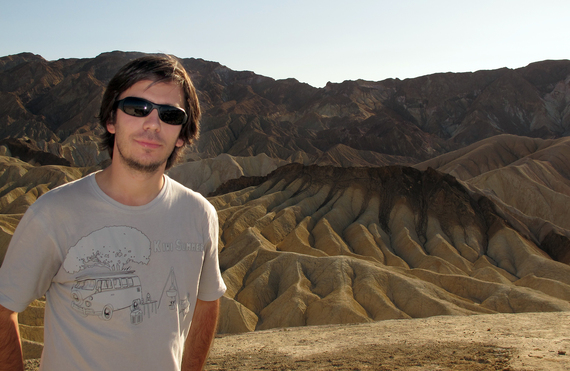