A very calm and rational Beijing individual is attempting to win back his ex-girlfriend by buying hundreds of tickets to "Transformers: Age Of Extinction."

According to The South China Morning Post, the jilted man, identified only by the surname Wang, was dumped after he could not afford to take his then-girlfriend to the movies.

Now, after "striving hard for seven years" and running his own company, he has spent a quarter of a million yuan on tickets to the noisy Michael Bay project in order to get her attention. He is currently giving the tickets away for free to anyone who shares his Weibo blog post, in hopes his long-lost love will see it / maybe still want to go to the movies.

"I only want to say that you might have been wrong when you made that decision," he wrote, according to the Morning Post.

Once Wang is able to find his ex-girlfriend, suggestions for trying to find her include: 1) playing the "Transformers" soundtrack on a boom box held up outside her window, 2) friending her on Facebook or 3) getting tickets to literally any other movie besides "Transformers."

Man Buys Hundreds Of Tickets To 'Transformers: Age Of Extinction' In Attempt To Win Back His Ex
Summer Movie Preview 2014 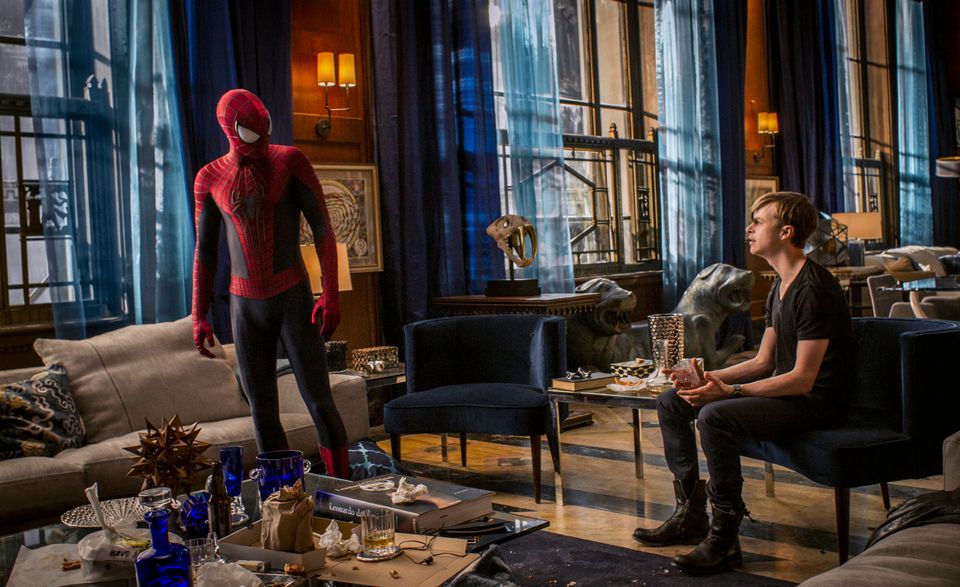