You may want to skip lunch before your next job interview.

Hungry people often feel like they deserve more than their peers, according to a new study by two researchers from Cornell University and Dartmouth College. That sense of entitlement could translate to the added chutzpah needed to convince a potential employer or boss to give you what you want, the researchers found.

“There are definitely situations where a little entitlement can be good,” Emily Zitek, assistant professor at Cornell’s School of Industrial and Labor Relations and co-author the study, told The Huffington Post. “If being hungry is a good way for someone to be entitled, as the surveys showed, they can maybe skip lunch or skip breakfast or something.” 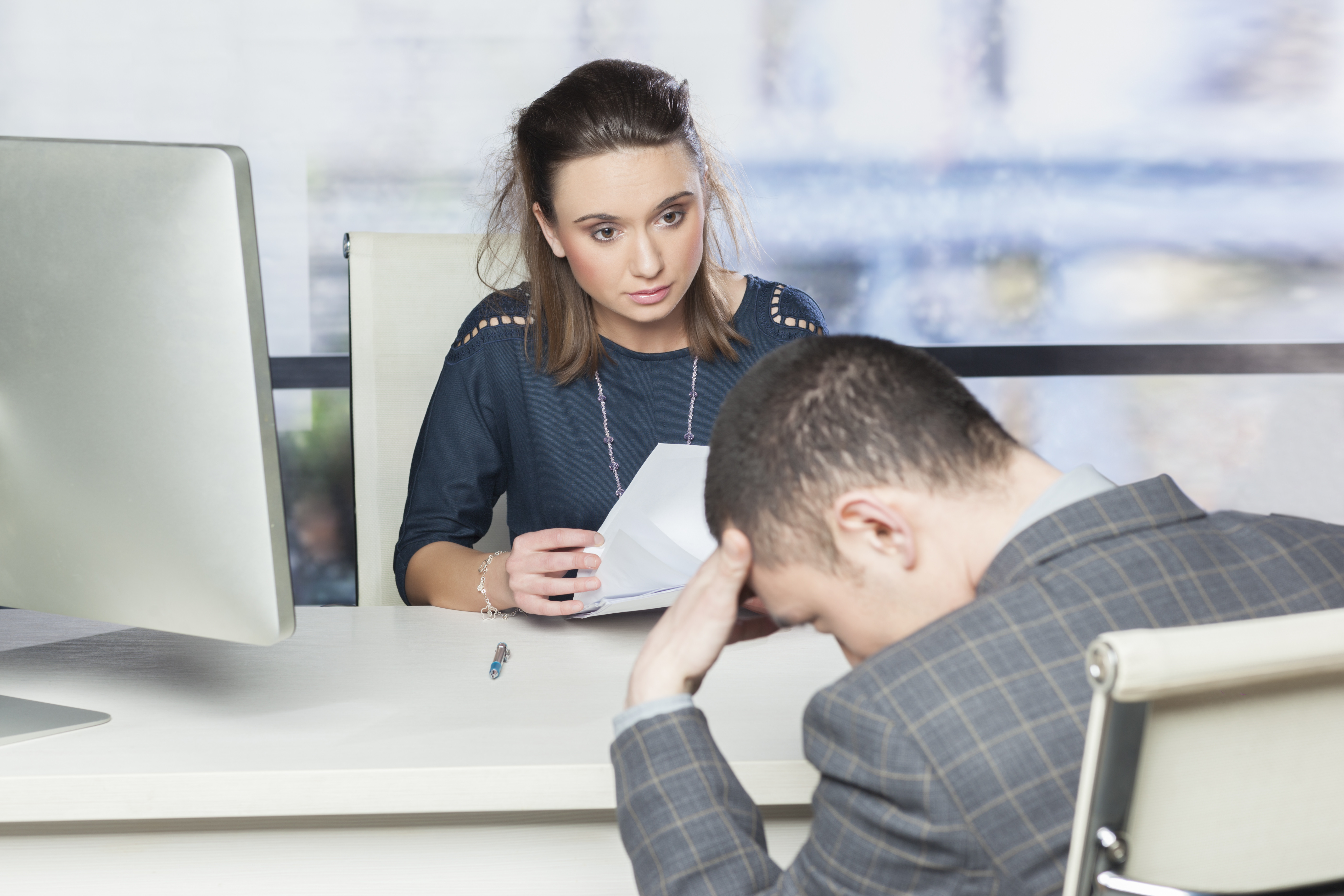 Perhaps this guy wolfed down a big meal before his job interview.

The researchers conducted two experiments using the same survey, which asked undergraduate students to agree or disagree on a scale of 1 to 7 with statements such as: “I honestly feel more deserving than others,” and “Things should go my way.” They were also asked to rank their hunger on the same 1-to-7 scale.

In the first experiment, they surveyed 103 students passing into and out of a campus dining hall, and the students to fill out an optional questionnaire of information on the back of the survey as a further judge of their generosity with time.

In the second experiment, they surveyed one group of participants who said they enjoyed pizza in a lab filled with the aroma of a frozen pie cooking in a nearby toaster oven. For comparison, a second group was surveyed in a lab without pizza.

In both instances, hungrier participants reported feeling more entitled and were more likely to refuse to help the researcher by answering the extra questions.

Feeling more deserving could boost a worker’s confidence when interviewing for a job or negotiating a salary, but Zitek warned that a growling stomach could intensify someone’s personality too much.

Zitek's research cited earlier studies that found feeling more deserving could make you abrasive to co-workers and difficult to manage.

But a sense of privilege may have other benefits. Zitek is currently working on two more studies, which show that heightened entitlement correlates with personal creativity and with more successful negotiations.