Ever dream of becoming Katniss Everdeen? Well, now you have a chance to be just like her in real life. Sort of.

According to the Tampa Bay Times, kids at a "Hunger Games" camp in Logo, Fla., can now channel their inner tributes by participating in athletic and intellectual activities inspired by the hugely popular series.

Watch in the video above.

The camp, however, has raised concerns, as children were reportedly describing how they would "kill" and "stab" each other. Susan Toler, a clinical psychologist, called the camp "unthinkable," while Julie Miller of Vanity Fair described it as "disturbing."

After noting that the "violence the kids had expressed was off-putting," the camp announced a change to the rules: Instead of "killing" each other, campers would "collect" lives. Still, during a recent tournament, one crying 11-year-old claimed that he was kicked and "stepped on."

"I’m not entirely sure that isn’t normal kid behavior," writes Rebecca Pahle at The Mary Sue. "All I really know about kids is that they’re little humans and that I used to be one. I never pushed anyone to the ground and stepped on them... "

Would you ever go to a "Hunger Games"-themed summer camp? Do you think this camp is too violent, or it's all in good fun? Tell us in the comments or tweet @HuffPostTeen.

PHOTO GALLERY
Celebs Who Love JLawr As Much As We Do 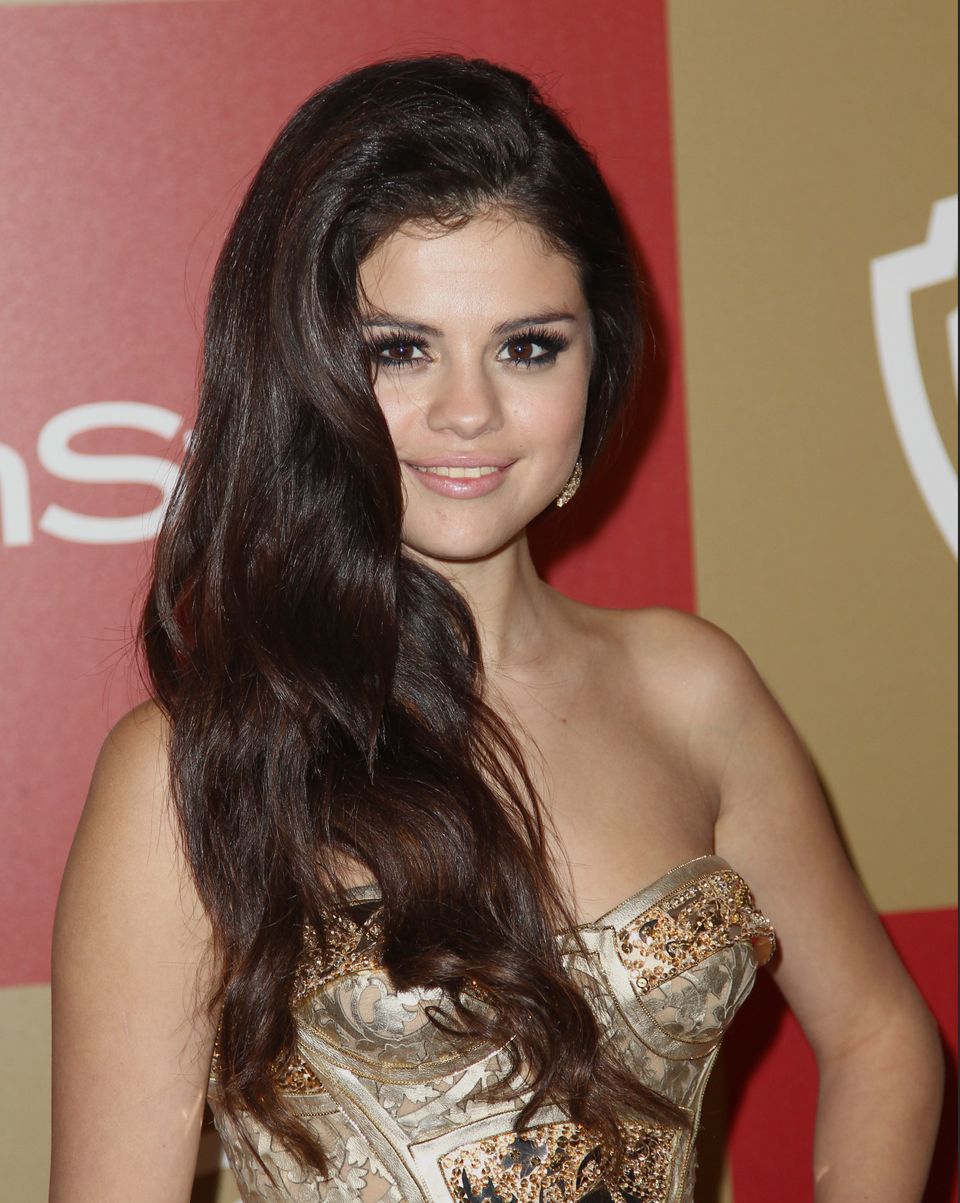 1 / 7
Selena Gomez
At a Golden Globes after-party, Selena Gomez admitted to having a major girl crush on the "Hunger Games" actress. <a href="http://www.teen.com/2013/01/16/news/celebrity-news/selena-gomez-golden-globes-2013-interview-jennifer-lawrence/#ixzz2IGBboLcg">She told a reporter:</a> “As an actress, seeing Jennifer Lawrence after all she’s been through -- even after being a part of an incredible franchise, seeing her acceptance speech -- was incredible; it was a good moment for me. I don’t even know her, but I think she’s so cool and I think she deserved it.”
AP