Over the years, "The Hunger Games" franchise has taught us a lot about strength, perseverance and fighting for your beliefs. But underneath all the violence and rebellion is a bond between two sisters -- Katniss and Primrose -- that never dies. From the moment she volunteers as tribute, Katniss fights to protect her sister above all else.

It's this sisterly bond that gets the spotlight in the series' latest trailer, which was released via Twitter on Wednesday. Flashback clips play as a faint image of the film's heroine dressed in her Mockingjay gear appears, providing a juxtaposition of past, present and future. All the while, M83's "My Tears Are Becoming a Sea" plays in the background, making us feel all the feels.

Check out the trailer for yourself, and excuse us as we go drown our emotions in a box of tissues.

A sister’s bond is forever. Witness the evolution of Katniss & Prim in #MockingjayPart2 – Tickets on sale Oct. 1st! https://t.co/DQNvrejqfS

Later the same day, Jennifer Lawrence shared a new poster for the film on Facebook, which shows Katniss standing tall and looking off into the distance. She's decked out in her battle gear and a black Mockingjay sits on her shoulder.

Excited to share #MockingjayPart2 tickets will be available starting 10.1.15 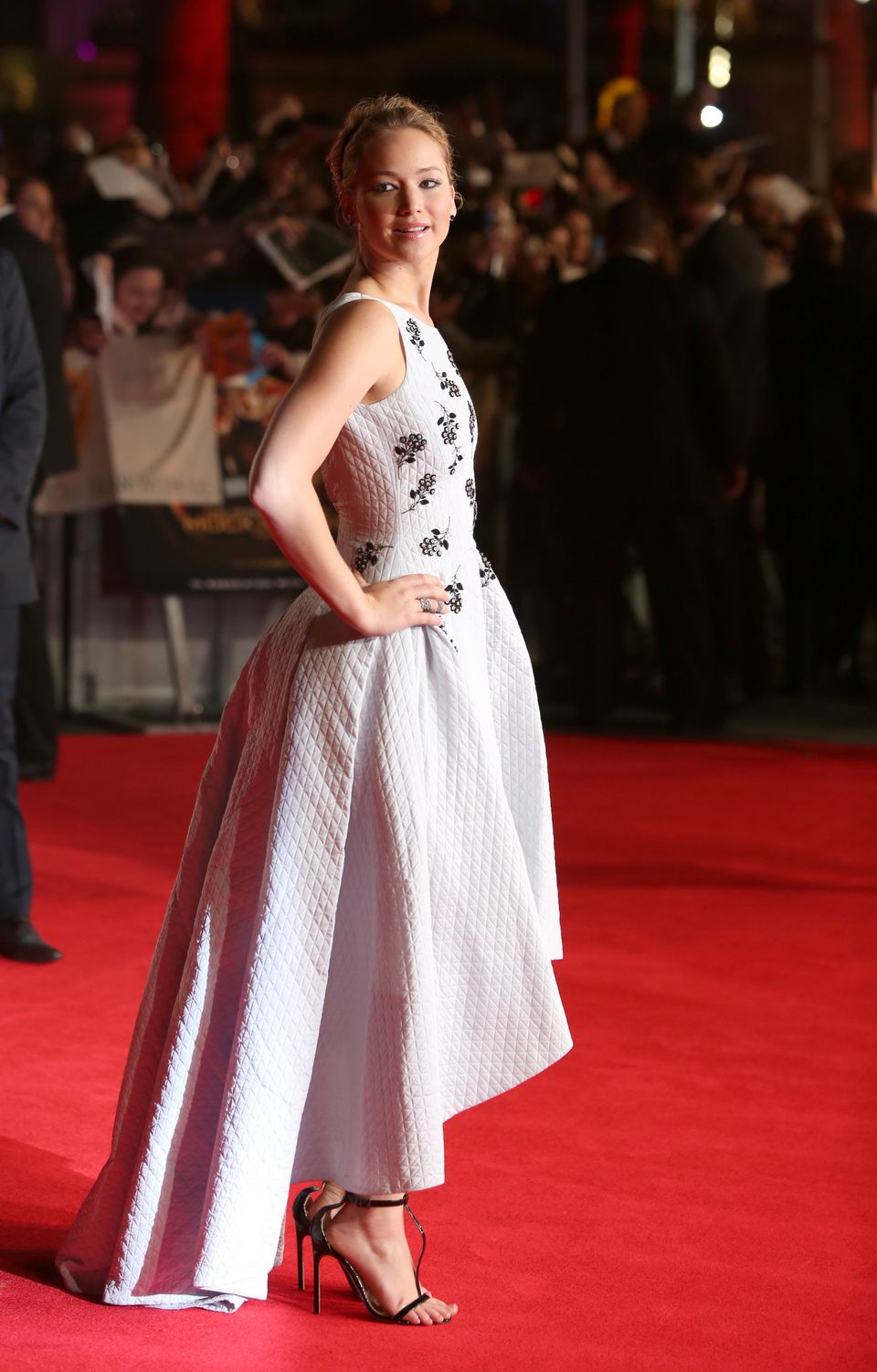