Harry Potter has one, so why shouldn't Katniss Everdeen?

At long last, rumors of "The Hunger Games" theme park were officially confirmed in a March 31 press release from Lionsgate.

The film company will partner with Dubai Parks and Resorts to create a Hollywood-themed park, which is set to open in October 2016. Apparently, a section of the park will have a "retail facility" and certain rides inspired by "The Hunger Games," which sounds a little too close to the actual death matches where tributes battle it out until the end. 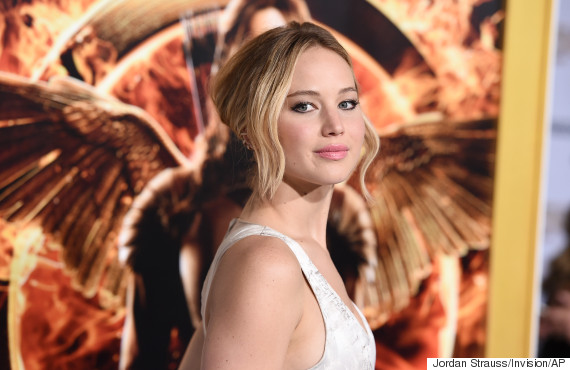 The only downside to the park is that it will be in Dubai, which means a pretty hefty plane ticket if you're coming from America. Not that Orlando needs another theme park, but a "Hunger Games" attraction in Florida would probably go bonkers. Or possibly an attraction in North Carolina, in the town where the movies were actually filmed.

If you do visit the Dubai park, though, then may the odds be ever in your favor.