The political scheme at present is a complete joke and not to be laughed at. There are no winners, only losers. Did you ever feel all alone, neglected, abandoned, and helpless? This political scene, this sad scenario has left us who love America, orphaned, neglected and starved for someone to respect, someone to trust, someone to cheer for and above all someone to understand the needs of the American people.

In my 93 years, as an American citizen born in 1923, I have had the good fortune to be around for two great presidents; Franklin Delano Roosevelt and John F. Kennedy. Yes I admit, I'm partial. Those years happened to be wonderful years for me. Not so wonderful for many others. I have to include President Obama because I trust him, respect him and know he has the American people as his first priority. Now as it's his turn to step away from this impossibly difficult job, Americans are not saying goodbye with great enthusiasm. A third term would be so needed and welcome and would solve a bundle of problems.

I'm hungry for America. I don't see light at the end of the tunnel. To bring some joy into my usually positive life, I'm on the tube watching the 2016 U.S. Open. Even that is lackluster this time around. Even so it happens to be the best, the most gentlemanly, and for me the most exciting sport on this planet. Could be I'm a trifle biased. Had to give up the racket and the joy of the game when my involvement with yoga, tango, trapeze and jump rope were too time consuming. I miss the game, the racket, the yellow ball and the camaraderie.

But here we are avoiding the reality of this comedy out there on the tube and the media avoiding the incredibly bad taste debates. I'm living a life of hide and seek. Hiding from the reality and seeking some sort of solace to sooth my frayed and frightened nerves, with the aspect of what comes next in this wonderful innocent country holding on to this mantra "anything and everything is possible in America."

Is there a danger that we could lose our democratic system or that the historic and constant theater of wars will never end? No matter who is the chosen one. This is supposed to be a country "by the people, for the people and of the people." Sometimes I wonder! Sometimes I question, forever seeking the answer, forever the optimist. So my innate and basic feeling is that whoever ends up in that great White House will have the American people as his or her priority. Am I a dreamer? But no matter what the end result is -- I have to have a fraction of faith in this country, this government, and above all the people who live in this country no matter what faith, what color, what nationality. America was created by immigrants. So let this election proceed with some kind of sincerity, honesty, trust and above all dignity. Let's continue to be a great nation. Yes I am an optimist and a believer again and again and again. Is there another way? Theory isn't always the truth. Feeling is always the truth. 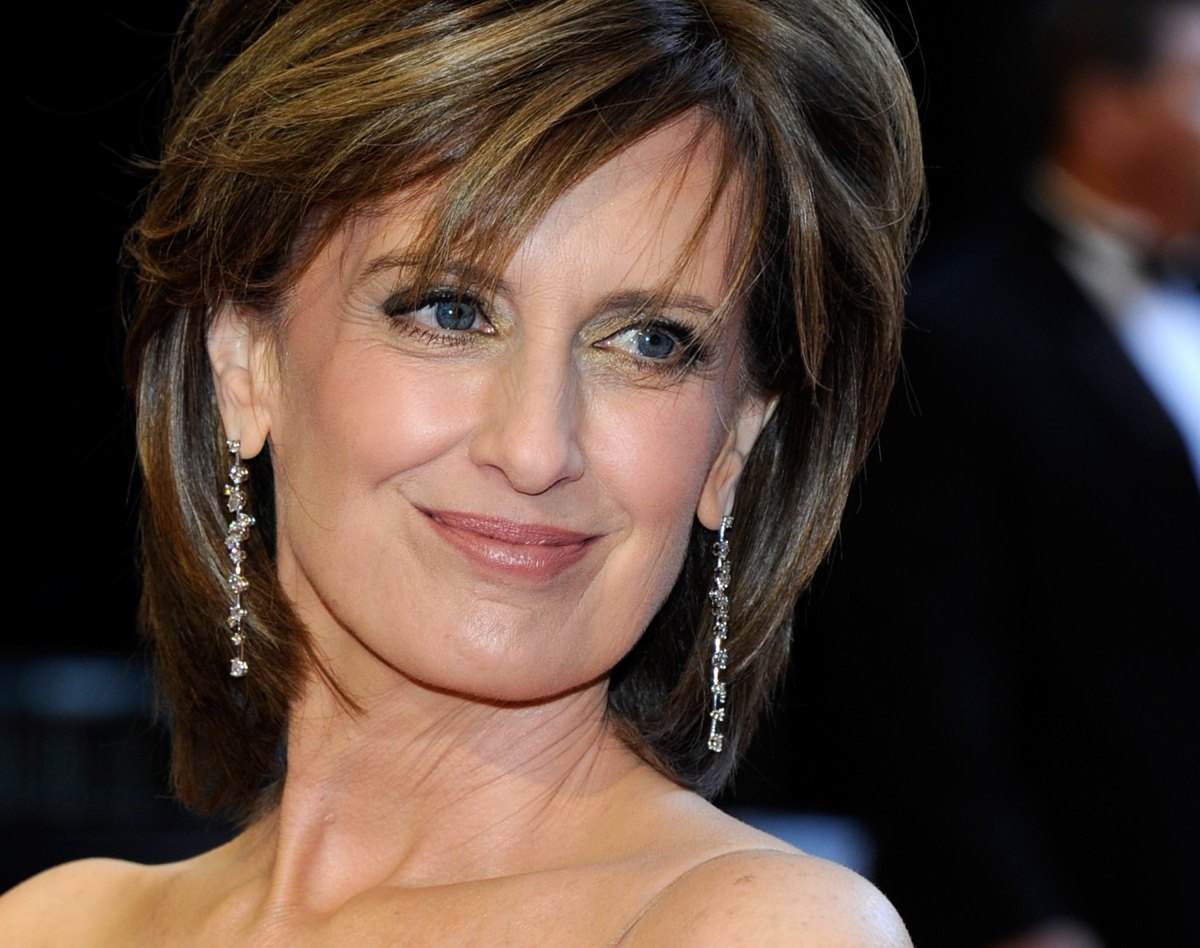