Hunting for Florida’s program to combat the invasive species, Hammond spotted the snake in the Everglades on Sunday.

“I figured at that point it was either write it down and say I saw one or pick it up and say I got one,” Hammond told Spectrum News 13.

Hammond told Fox 4 in the segment above that he grabbed it by the head, and the beast constricted around him from the waist down. Then Hammond dragged it slowly to his truck and coaxed it into a bag.

Long story short: At 18 feet, it’s the longest taken in the python elimination program, according to Fox 4 and Hammond. The Florid Fish and Wildlife Conservation Commission confirmed that the python is the longest and heaviest (150 pounds) python that “has ever been removed by an FWC contractor for our Python Removal Contractor Program.”

Here’s a full-length view posted by Florida Fish and Wildlife on Tuesday.

Hammond euthanized and skinned the snake for the hide, Fox 4 noted.

This story has been updated with confirmation from the Florida Fish and Wildlife Conservation Commission. 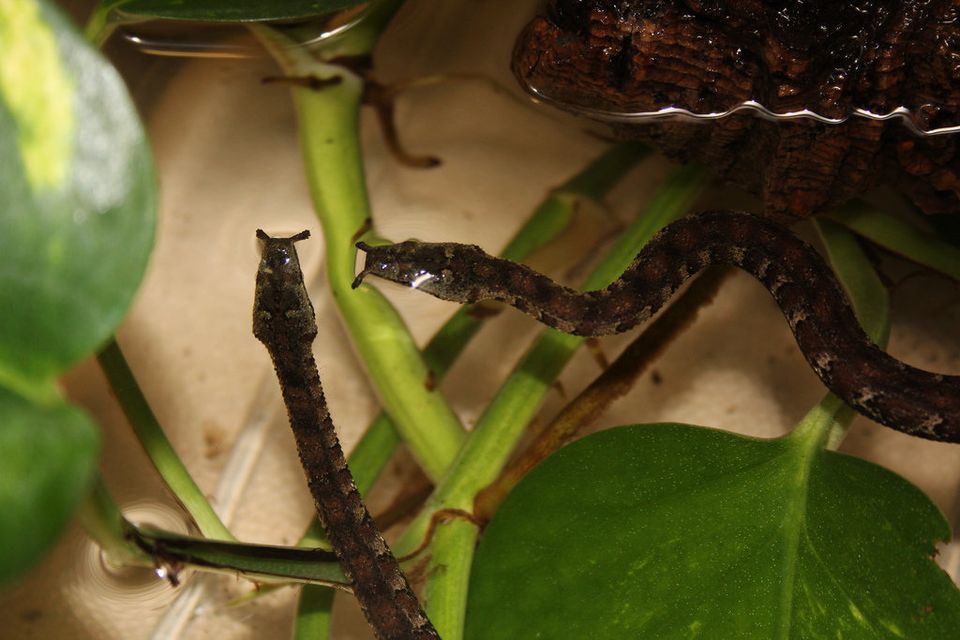