Tom Sizemore says the explosive recording in which he alleges a year-long affair between President Bill Clinton and Elizabeth Hurley is "the rantings of a guy that...had a very severe drug problem."

During an exclusive interview with HuffPost Live's Ricky Camilleri on the day the tape was published by Radar Online, Sizemore admitted that it was his voice but said everything in the recording is completely false. Sizemore said the tape was recorded four to five years ago when he was struggling with addiction and "wasn't with very nice people."

"It's not true. I was never at the White House. I've never met Bill Clinton," Sizemore told HuffPost Live. "I'm not denying that I said these things. I don't remember saying them, but it's an old video tape and they're the rantings of a guy...that had a very severe drug problem. Although I said it, none of it is true."

Sizemore said he has not spoken with Hurley, with whom he had a previous romantic relationship, but he regrets the trouble he has caused her.

"I'd like to apologize to her for any hurt or B.S. I caused her or the Clintons or anybody else I may have mentioned," he said. "I was like a drunk saying that I was going to be on the Challenger next week.... My perceptions were not the greatest."

He added that the allegations shouldn't harm a potential 2016 Hillary Clinton presidential bid.

"It's just ludicrous that the ravings of a drug-addicted actor would have any impact on who might be the President of the United States," he said.

Sizemore's manager Charles Lago joined him for the interview, explaining that he received several phone calls and text messages from an unknown woman who said she had the recording of Sizemore and wanted $20,000 for it. She later reduced her asking price to $10,000 and eventually $6,000.

Lago told HuffPost Live that his final communication with the woman was a text message that contained photos of Sizemore since picked up by the National Enquirer along with the message: "im not asking for tremendous amount 6,000 is my asking price or Tom is finished."

"I'm not going to be extorted," Sizemore said. Lago added that Sizemore's attorneys "are dealing with this as we speak." 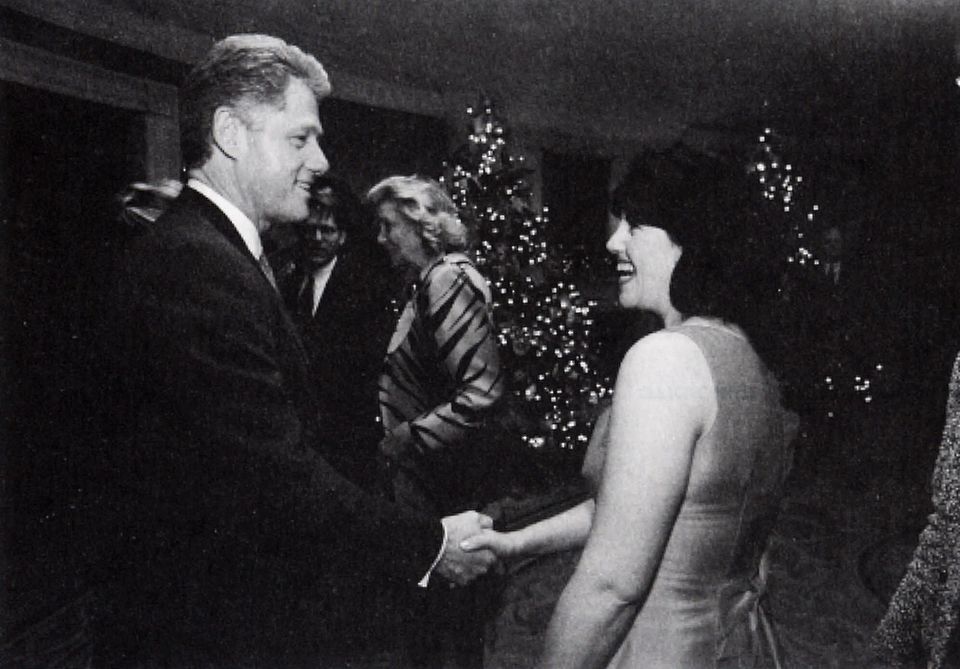