The U.S. National Hurricane Center said Barbara, which had earlier moved close to the country's biggest oil refinery, was 50 miles (80 km) west of the city of Tuxtla Gutierrez in Chiapas state. Winds were blowing at up to 60 miles per hour (95 kph).

The hurricane was churning north-northeast at about 9 mph (15 kph) and should weaken rapidly overnight, the NHC said.

According to media reports, 14 fishermen disappeared in the state of Oaxaca during the storm. Local emergency services said they could not confirm that information.

Manuel Maza, director of emergency services in Oaxaca state, said that very strong winds and intense rainfall had hit the region and that power outages were reported.

Mexican state oil monopoly Pemex said earlier on Wednesday that operations were normal at its biggest refinery, located in the port of Salina Cruz. The plant has the capacity to process 330,000 barrels of crude per day.

Local emergency services said a 61-year-old U.S. man surfing off the beach at Salina Cruz drowned during the storm. A 26-year-old Mexican man was killed as he tried to cross a river.

Ports for small vessels in the area have been closed and emergency services in Oaxaca said they evacuated residents from some areas as a precaution, including the immediate vicinity of the refinery.

A tropical storm warning is in effect from Salina Cruz in Oaxaca to Pijijiapan in Chiapas state.

Between 6 and 10 inches (10 to 20 cm) of rain is expected over eastern Oaxaca through western Chiapas, along with a storm surge of 3 to 5 feet (1 to 1.5 meters) above normal tide levels, the NHC said. 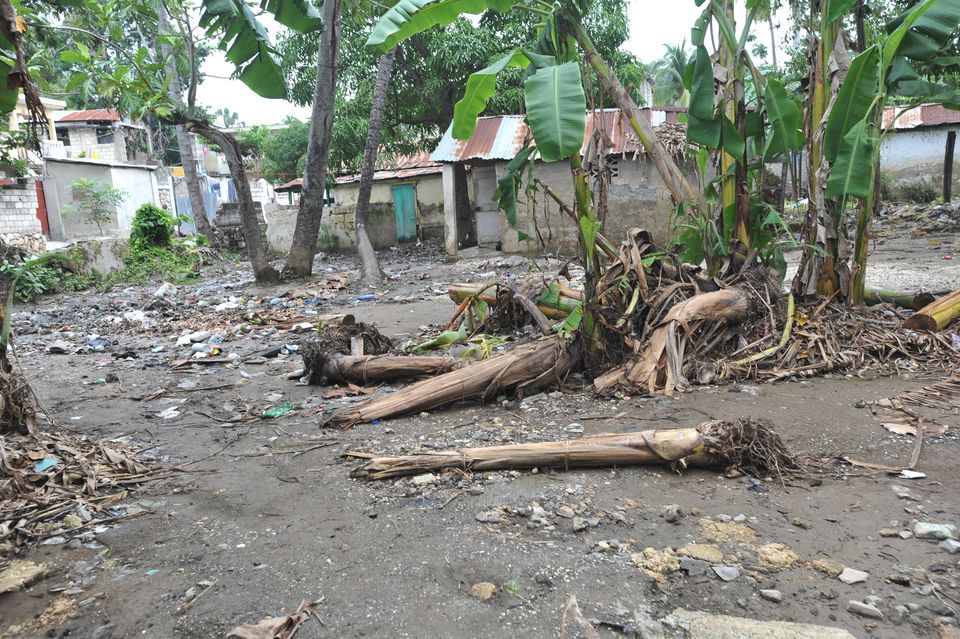