After silence on climate change from both political parties during much of the presidential campaign, a superstorm ravaged the East Coast only days before the election. Scientists believe climate change will worsen storms, and they predict extreme weather will become more frequent and intense in the future. As an opinion piece written by scientists for Politico stated recently, "We know that a warming climate puts more energy into storms, including hurricanes, loading them with more rainfall and the stronger winds pushing more of a storm surge." Hurricane Sandy got people talking about climate change, with numerous political figures and celebrities raising concerns in the storm’s aftermath.

"It's a longer conversation, but I think part of learning from this is the recognition that climate change is a reality," Governor Cuomo said in the days following Sandy. “Extreme weather is a reality. It is a reality that we are vulnerable." A hurricane that took over 100 lives in the U.S. alone has sparked a new discussion on the future of our planet, as many fear the consequences if climate silence continues.

Below you can view some recent celebrity comments in the aftermath of Hurricane Sandy, compiled by climate action group Forecast The Facts.

This was updated to clarify the stance of scientists making extreme weather connections in Politico. 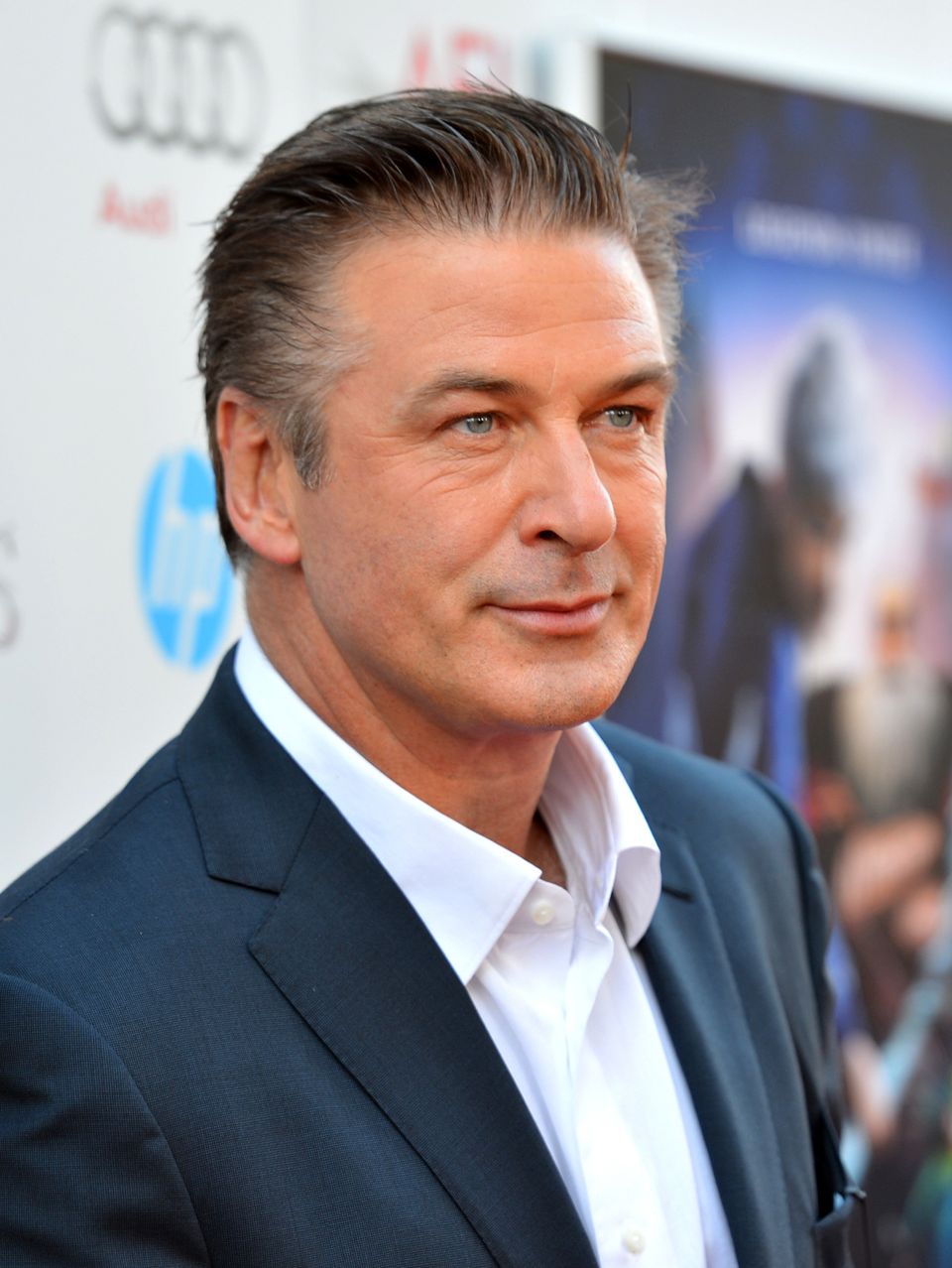