March 6 (Reuters) - Superstorm Sandy punished low-income people in New York and New Jersey, especially renters who are now at risk of being unable to find new homes, according to a pair of studies released on Wednesday said.

Forty-three percent of the 518,000 households in New York and New Jersey asking for federal aid after Superstorm Sandy reported annual incomes of less than $30,000, according to the study from the affordable housing financing firm Enterprise Community Partners.

Of those making claims to the Federal Emergency Management Agency (FEMA) as of mid-February, 68 percent of renters and 24 percent of homeowners were low-income, the Enterprise study said.

Low-income renters were vulnerable to being left without affordable housing, according to another study from the Furman Center at New York University.

Sandy crashed ashore with a record sea surge on Oct. 29, damaging or destroying hundreds of thousands of homes and commercial buildings, mostly in low-lying coastal areas of New York and New Jersey.

Floodwaters from the storm damaged 402 public housing buildings with more than 35,000 units in New York City, the Furman Center study found. That amounts to "more public housing units than the entire stock of any other public housing authority in the country" except Puerto Rico, it said.

The split of FEMA claims between New York and New Jersey residents was roughly equal. The number of homeowners with uninsured damage was 60 percent higher in New York, the Enterprise study said.

About a fifth of all FEMA claims were filed by households making more than $90,000 a year, Enterprise found. 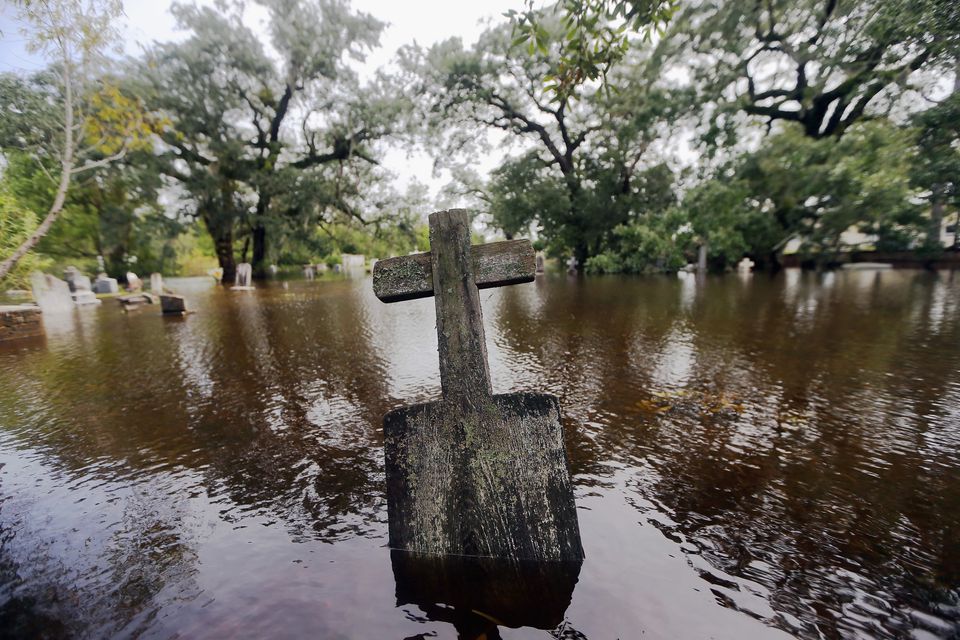 1 / 10
Deaths
At least 30 people were reported killed in eight states along the eastern seaboard by Sandy, which dropped just below hurricane status before making landfall on Monday night in New Jersey. Some people were hit by trees, others died in flooding, from electrical shocks or in car crashes linked to the storm. One woman in Toronto was hit by flying debris. Sandy killed more than 65 people in the Caribbean last week before pounding U.S. coastal areas. President Barack Obama issued federal emergency decrees for "major disasters" in New York and New Jersey. <a href="https://editorial.huffingtonpost.com/tmp/2045324_45.html?preview=yes">Via Reuters</a>
Getty Images