(Reuters Life!) - For married women who can't figure out why they always have so much housework researchers may have the answer -- husbands.

A new study from the University of Michigan shows that having a husband creates an extra seven hours of extra housework a week for women. But a wife saves her husband from an hour of chores around the house each week.

"It's a well-known pattern. There's still a significant reallocation of labor that occurs at marriage -- men tend to work more outside the home, while women take on more of the household labor," said Frank Stafford, of the university's Institute for Social Research (ISR), who directed the study.

"And the situation gets worse for women when they have children," he added in a statement.

Stafford's findings are based on 2005 time-diary data from a study on income dynamics that has been conducted since 1968 at ISR.

The researchers studied diaries to assess how people spent their time and questioned men and women about how much time they spend cooking, cleaning and doing basic work around the house.

They found that young single women did the least amount of housework, at about 12 hours a week. Married women in their 60 and 70s did nearly twice that amount, while women with more than three children spent 28 hours a week cleaning, cooking and washing.

But it's not as bad as it used to be. In 1976 women did an average of 26 hours of housework a week, while men did about six, according to the study, 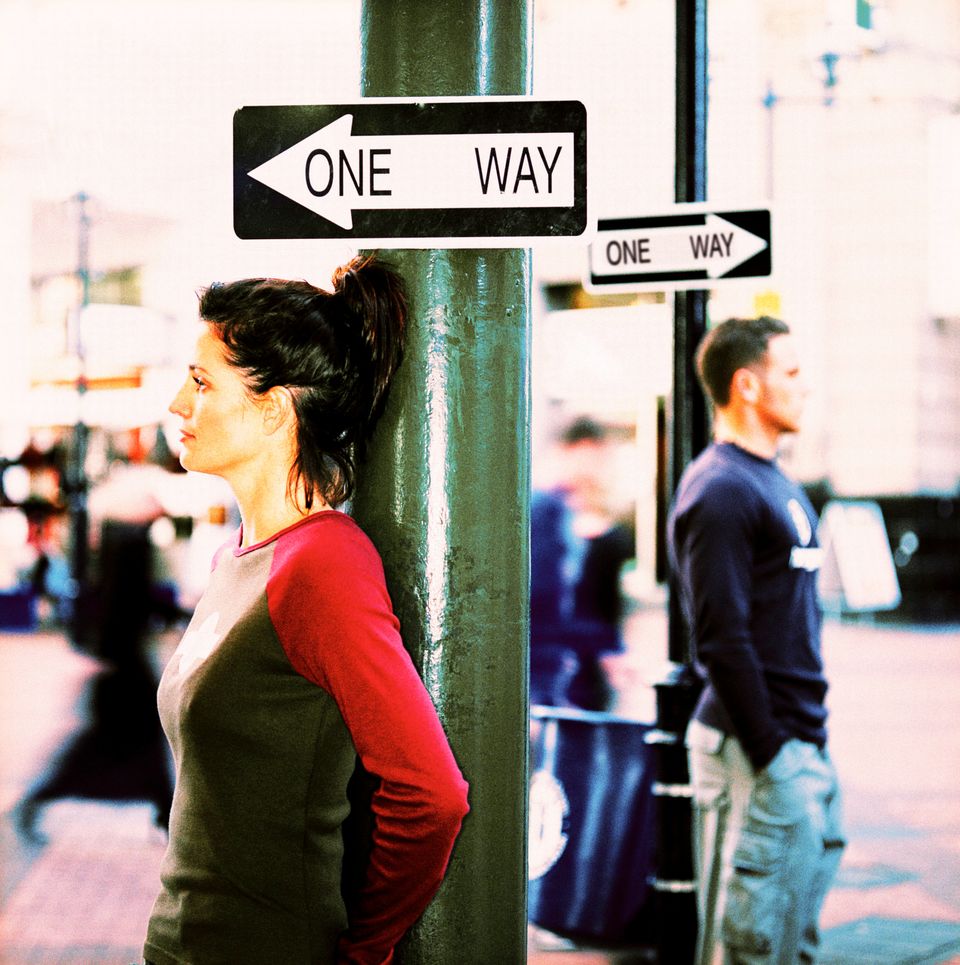