PLANTATION -- Christmas comes early in Plantation Acres every year, but this year the battle over one family's holiday extravaganza is starting now.

The "Hyatt Extreme Christmas" won't start appearing on their lawn until September, but some homeowners are already calling on the city to intervene.

Councilman Bob Levy said two of the cul-de-sac's homeowners have already started calling him. There are eight homes on the street, including the Hyatts.

"The lights are blinding," he said. "The traffic from cars, the pedestrians ... are creating a real problem. There has to be something. ... I just can't believe that our hands are totally tied."

The neighbors have long complained about the noise, the lights and the crush of hundreds of visitors who litter the streets and park in their driveways each night for more than a month. At least one said their family leaves town for weeks.

At the city's request last year, the Hyatts reduced the number of days the display is illuminated and added more volunteers to direct traffic.

For the inconvenienced neighbors, it still isn't enough.

"I've tried to be the peacemaker," lamented Mayor Diane Veltri Bendekovic recently. "It's just not happening. It's like the Hatfields and the McCoys out there."

Kathy Hyatt called the mayor "a hater of Christmas."

Not fair, said Bendekovic, who is Catholic.

"I don't hate Christmas, that's all there is to it," she said. "I think the holidays are a celebration of family and all the good things we have in this country."

The city has applied to the state for "no parking" signs along Old Hiatus Road. While the mayor said the intention was for consistency along the road, it would limit the number of people who could attend the display, because throngs of cars park on the street around the corner from the Hyatt house.

"The city has done legally [everything] it can," she said.

Bendekovic said residents have the option of asking a civil judge to declare the property a nuisance, citing a quality-of-life issue. "It's a civil matter -- neighbor to neighbor," she said.

But that would be very costly and not neighborly, said neighbor Adam Fractenberg,

"I don't want to sue. I just want the enjoyment of our home without hundreds of cars."

He said he's asked for the city to provide shuttle buses to keep cars off the street and to pay for off-duty police to manage traffic, but the city said the money isn't there.

Fractenberg also suggested the city use a park for overflow parking, but the mayor responded in a February letter that holiday display guests would take up too much parking and not allow enough spots for people who wanted to use the park.

Fractenberg is hopeful no parking rules along Old Hiatus Road would be helpful -- if the city enforces it with tickets.

But Mark Hyatt said enforcing no parking along the road would cause more problems because if people can't find parking, they'll drive around the cul-de-sac which is just what the neighbors don't want.

And Hyatt said he keeps the event well-controlled. He won't stop the display: "It's something I've been doing since I was a kid," he said. "It's to bring the community together."

Kathy Hyatt said complaints are limited to a few neighbors.

"There is no public nuisance," she said.

Dolly Imbert said she is dreading the season, especially since the Hyatts start setting up their props and testing the lights a couple months before display is open to the public.

"We cannot enjoy our peace of the Christmas season, because we have a nightmare across the street," she said. "I'm a Catholic, I celebrate Christmas. But [you] live there, be there, spend one season there, try to get to your own house after 6 p.m. Don't we have some rights to have some peace in our home?" 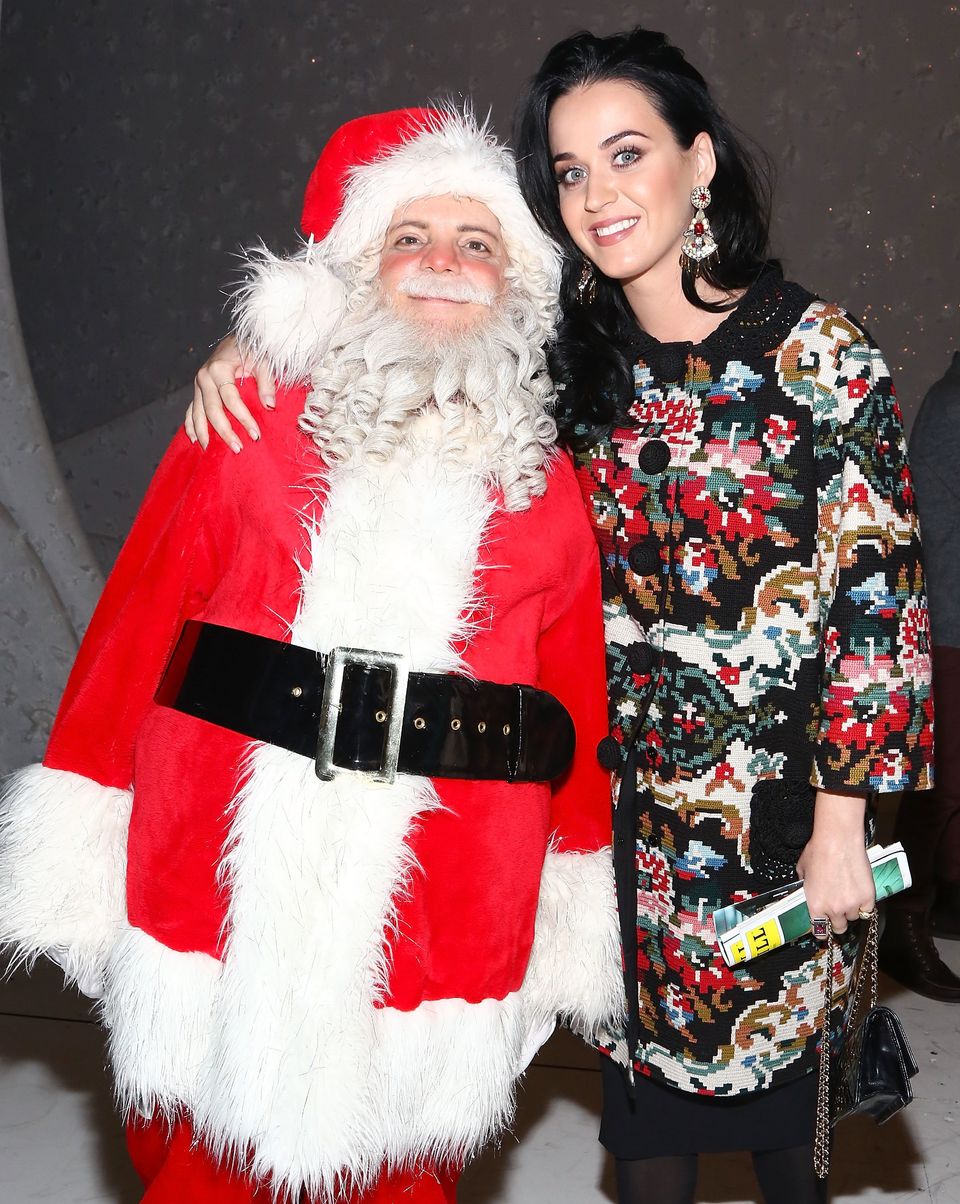