News this week that notorious murderer and cult leader Charles Manson has obtained a marriage license from prison to wed a 26-year-old woman prompted confused responses from people who simply don't understand why anyone would be attracted to a killer.

But the attraction does exist, and there's a name for it: hybristophilia.

Described by sexologists as an attraction to partners who have "committed an outrage or crime, such as rape, murder or armed robbery," hybristophilia has not been thoroughly researched by scientists, but the phenomenon has been observed in the cases of many high-profile criminals, including Manson.

HuffPost Live's Nancy Redd found out more about the attraction to murderers in a Thursday conversation with criminologist Jeffrey Ian Ross and documentarian Joy Krause. Check out part of the discussion above, and click here for the full segment.

Explaining Hybristophilia: Why Some People Are Sexually Attracted To Serial Killers
Charles Manson 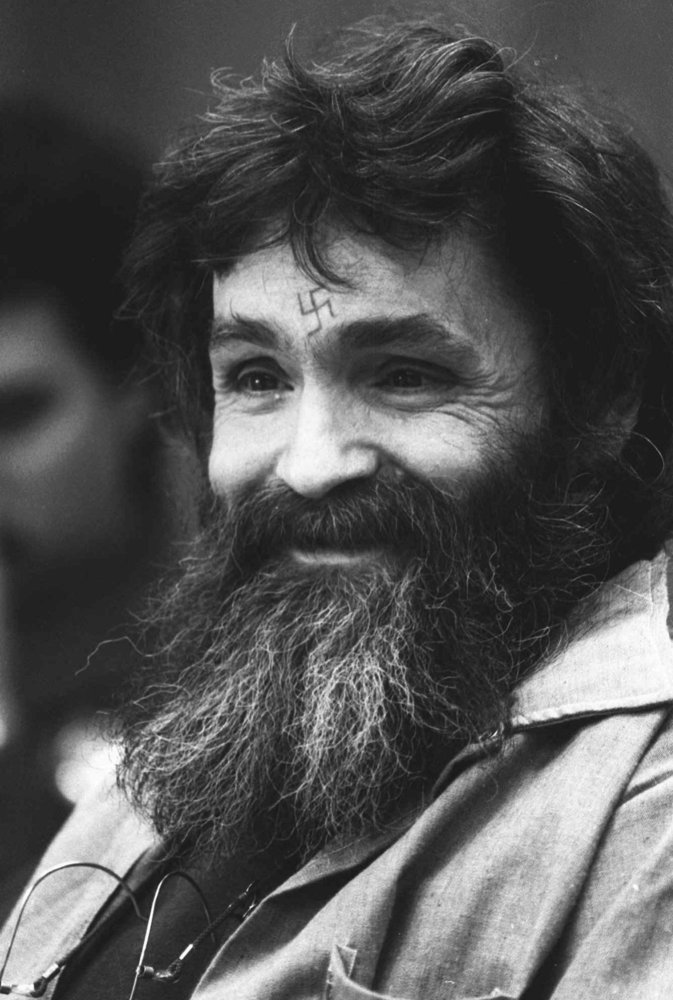 1 / 26
MANSON-DRUGS
FILE--A gray-haired Charles Manson is shown in this undated file photo. Manson was found guilty of trafficking drugs in prison Monday, June 9,1997 and his visitation, dayroom and commissary privileges have been restricted. Manson was ordered into administrative isolation at a hearing Monday, said Sylvia Gonzalez, a spokeswoman for Corcoran State Prison. In March, Manson, 62, was denied parole for the ninth time in the notorious case where he and members of his hippie-cult ``family'' were convicted in the Aug. 9, 1969, murders of pregnant actress Sharon Tate and four friends and the stabbing deaths the next night of Leno and Rosemary LaBianca. Both crime scenes were marked by bloody scrawlings of messages that prosecutors said was an effort to start a race war.(AP Photo/Eric Risberg, File)
ASSOCIATED PRESS