In a paper published in September in the journal Science, the researchers explain how they've created a system that can produce hydrogen 30 times quicker than ever before, and using power from green energy like wind and solar.

Hydrogen is a clean fuel, producing only water when consumed. It has minimal environmental impacts if used in fuel cells or combusted to produce electricity, and companies are already making hydrogen-powered cars that don't produce harmful emissions. But, hydrogen is not usually produced using carbon-free sources, meaning it is not inherently a climate neutral energy source. As Lee Cronin, who led the research team, pointed out in a university news release, “Around 95% of the world’s hydrogen supply is currently obtained from fossil fuels, a finite resource which we know harms the environment and speeds climate change.” 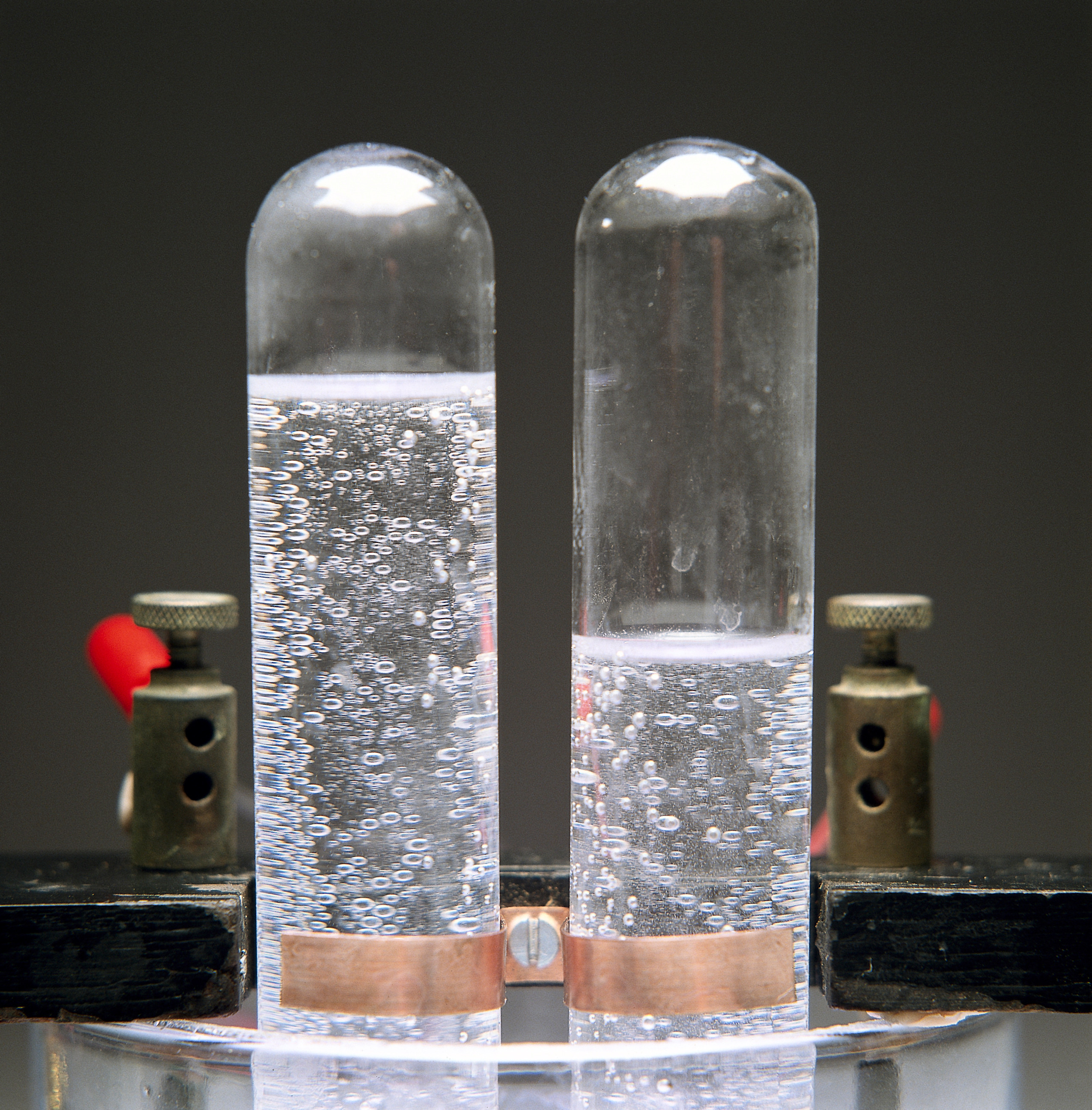 Simple electrolysis using a Hoffman apparatus. Electrolysis uses an electrical current to decompose molecules of water. Oxygen is produced at one electrode, and hydrogen at the other. The bubbles are captured in the tubes. (Charles D Winters via Getty)

The Glasgow researchers, however, think they may have solved this challenge. Their new system allows hydrogen to be produced at lower power loads offered by renewables like wind and solar, meaning coal or natural gas don't have to be involved at all.

To make it work, the researchers used a strategy of partially splitting water (H2O) molecules, leaving the hydrogen locked in a liquid "sponge" and the oxygen as a gas. To release the hydrogen, the researchers pass the liquid over a catalyst, allowing them to "produce hydrogen on demand," Cronin said.

Cronin told HuffPost that by separating the process into two steps, their method prevents the explosions that can occur if hydrogen and oxygen mix during electrolysis. 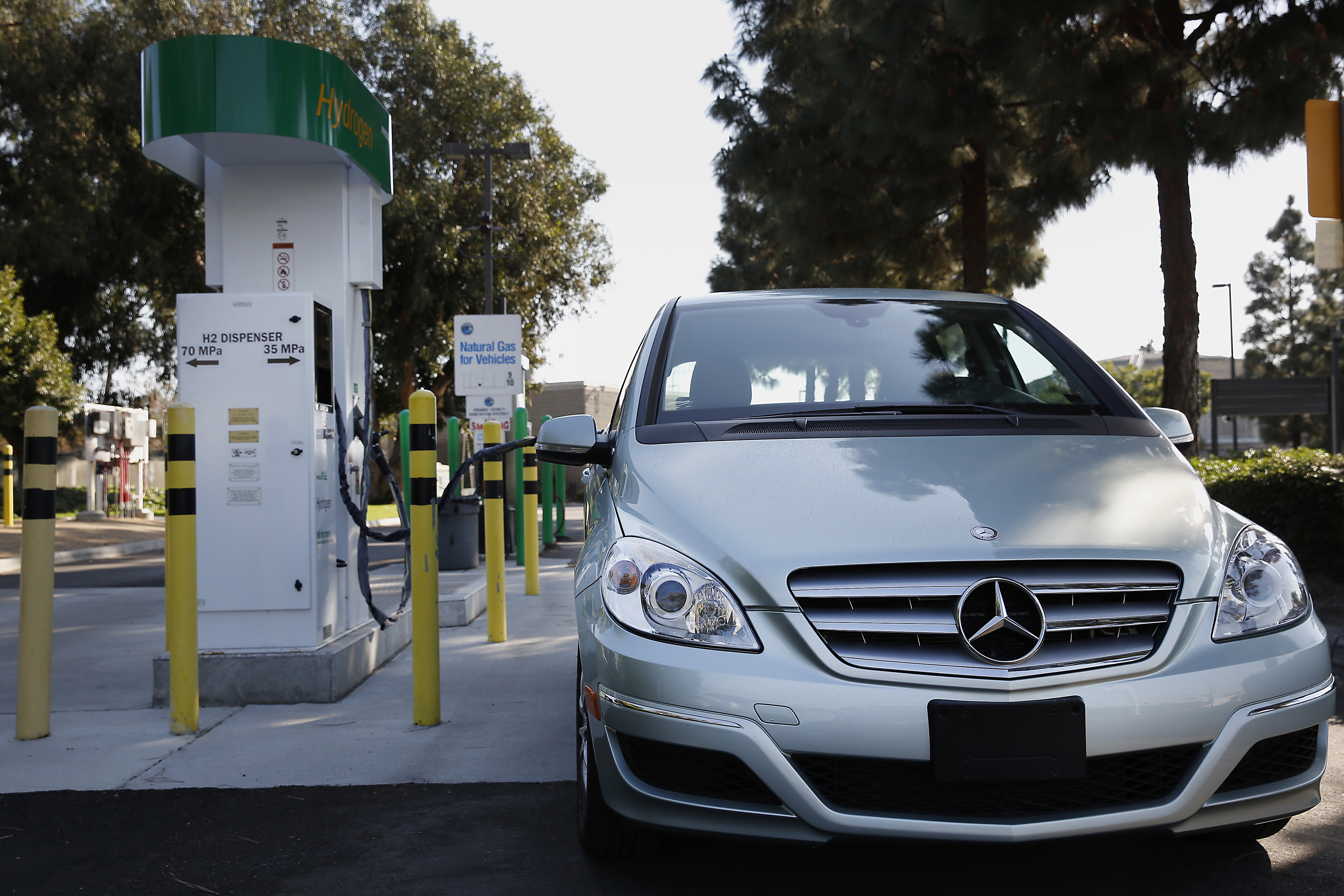 Kevin Harrison and Huyen Dinh, scientists with the U.S Department of Energy's National Renewable Energy Laboratory, told HuffPost that though hydrogen can be produced from diverse renewable resources already, "the main challenge is cost." Most of the cost of creating hydrogen by electrolysis, they added, comes from buying power from the grid. That means this new research could bode well for the future of affordable hydrogen.

"By using excess solar or wind ... the cost of hydrogen can be reduced significantly when produced in high volume," Harrison and Dinh said.

"We have developed a prototype that is working, and we are now scaling up and developing a business case to fund a spin-out," Cronin told HuffPost. "This innovation promises to make electrolysers cheaper, faster, safer, and more scalable."

CLARIFICATION: Language has been amended to reflect that hydrogen could be combusted or used in fuels cells to generate electricity.