"He wears a mask, and his face grows to fit it."
-- George Orwell

A cultural war is being waged here in the United States and the implications go far beyond our current Presidential election cycle. This war centers on the future of American masculinity and a redefining of what modern male leadership should embody both in terms of style and substance. It is a war the outcome of which will shape generations of young men in the US for years to come.

For the past decade, as a country we've spent a disproportionate amount of attention and resources on promoting and supporting important women's leadership and girls' education/empowerment at the expense of our boys and young men. Our popular culture in almost every format - from film and television to the internet and video games to our political leadership -- has glorified hypermasculinity and a hypersexualized, misogynistic male archetype that is now bearing disturbing amounts of poisonous fruit throughout our society. From the rising suicide rates among young boys and men to campus rape, domestic violence, and incarceration statistics that are exploding, we have collectively looked the other way, until now. This is in part thanks to the absurdity surrounding our election. Even though we're only hearing about it now in the context of the election, the reality is that the seeds of a serious cultural counter current were planted long ago - quietly and purposefully - by a small number of thought leaders who initiated the important work of rebuilding and redefining modern, healthy masculinity in the hopes that we could one day reverse the trend of the large numbers of men in power who are emotionally stunted, sociopathic or worse a danger to their families, communities and society at large. 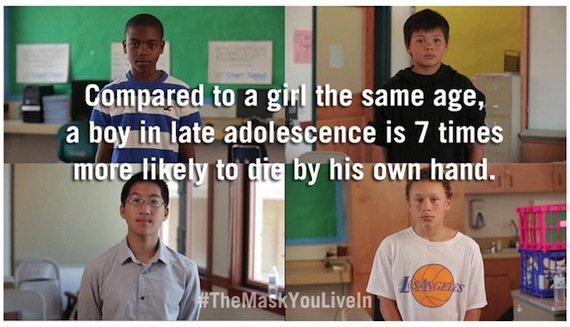 The Healthy Masculinity Movement & A Film That Ignited the National Conversation 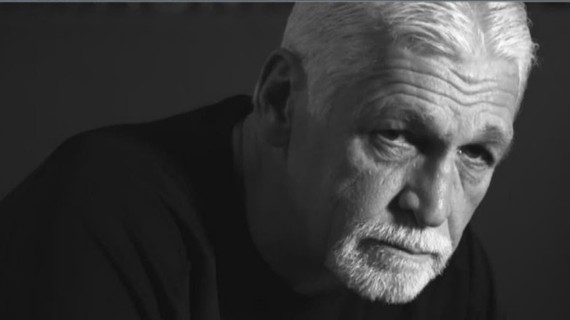 For years Joe Ehrmann has been developing a cult following nationally and globally. A former NFL defensive lineman, educator, author and motivational speaker, Ehrmann was one of the initial pioneers of the healthy masculinity movement and his 2011 book "Inside Out Coaching" which details his mission to help coaches understand how to nurture and support young boys and men on their path to 'winning in life' not just on the field. Ehrmann's unorthodox approach to coaching was initially detailed in the Pulitzer Prize winning book Season of Life in 2004 and Joe's Tedx Baltimore Talk, Be A Man, is one of those rare moments when passion and purpose collide. As he speaks you can you can feel the ground shifting or quietly hope that society is shifting in the process. In his remarks Joe shares the three scariest words a boy can hear, 'Be a Man' and the important, essential role fathers, coaches and mentors have in raising the next generation of healthy, emotionally balanced young men. Joe's tireless efforts were featured in Jennifer Siebel Newsom's groundbreaking film The Mask You Live In that came out last year. As I shared in a post detailing takeaways from a screening I attended, what is so shocking about the film -- which also highlights the amazing work of other pioneers like Ashanti Branch with his Ever Forward organization that serves Oakland middle schools to GRIP (Guiding Rage into Power), the rehabilitation program for lifers at San Quentin prison -- is that young men in America are in crisis and we need an army of local leaders like Ehrmann and Branch, thousands of mentors and coaches who get it to engage in their communities to reverse the damaging trends and provide the emotional tools boys and young men are sorely lacking. We don't have enough of these efforts and we must do more, now.

Andy Grove's recent passing brought back into focus the era and the power of the quiet visionary. Grove was known for his under the radar thoughtfulness and approach to conflict. His influence in business is unparalleled and yet when he passed I felt a deep sadness, not because I knew him personally, but because leaders like him seem too few and far between these days. Here in San Francisco we are fortunate in that alternative leadership styles - whether you are a man or a women - are almost universally embraced and the more anti-establishment the better. Be authentic, be yourself, be unconventional...those are the mantras you hear over and over in Silicon Valley and after having lived on the east coast and growing up in Texas there is no doubt that the Bay Area fosters and nurtures a different kind of leadership. From the highest levels of government to the private sector and NGO spheres here in the Bay Area different kinds of male leaders are raising their voices and changing the tone and substance of what it means to be a modern male leader. Author and gender inclusion champion Ray Arata is hosting the Better Man Conference here in April to showcase many of the local and national leaders in the healthy masculinity movement as well as further the conversation that Ehrmann started over a decade ago. The conference will also feature a screening of The Mask You Live In the evening before the main gathering. 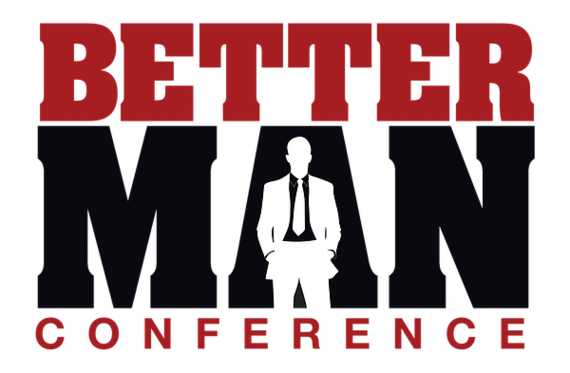 When I think of great leaders - male or female - I think of the following three qualities: Humility, Empathy, and Strength. It seems as a society, at least here in America, we've come to value and focus attention solely on strength and a perverse view of what true strength and power really looks and feels like. Strength has nothing to do with bullying or denigrating others. Strength has nothing to do with your title, bank account, or how large your hands are. Strength is something that comes through in ones character and consistent, intelligent actions. There is a generation of male leaders that are emerging slowly but surely here and across the US who are countering the hypermasculine models. In addition to seeking professional success and fulfillment, they are also proud to be empathetic, compassionate and engaged fathers, partners and members of their communities. These are the leaders we should promote, celebrate and support. We will need an army of them going forward and for decades to come.

Our boys and young men are counting on us to get this right.