Artist Claudia Bicen spent two years meeting with, interviewing and drawing individuals approaching the ends of their lives. In order to answer an oft-pondered question -- "How should I live?" -- she felt strongly that the dying would have the answer. So she contacted hospices across the Bay Area in California, eventually selecting nine men and women who would become the subjects of her heart-wrenching series, "Thoughts in Passing."

"In making this work I came to observe a profound paradox: in talking with me about dying, these people taught me how to live more meaningfully and more intensely," she writes in a statement on her website. "I found that, for most people, what mattered was how they had participated in the world and what they had created -- whether that was through connection with their children, community, work or nature. Though I spoke with people from a wide range of socio-economic backgrounds, nobody wished they had made more money, worked harder or bought more things."

The works in "Thoughts in Passing," nine life-size graphite pencil portraits, not only illuminate the faces of people like Daniel, Ena, Osamu and Jenny, but their words too. Scrawled within the hyperrealist images are the narratives told to Bicen, the slight text hidden in the folds of a t-shirt or the rolls of a sleeve. Bicen has collected their recorded conversations on Vimeo, where you can hear the reflections, regrets and lessons in the subjects' own voices.

We reached out to Bicen to hear more about her provocative series:

You write online that you've always been "transfixed by the question of how we should live"? How so?

From 14 years old, I started to write to my future self each New Year’s Eve and open the letters a year later. I wanted to understand my change through time, but more broadly to create a project that documented one person throughout a lifetime. Sixteen years later I am still grappling with some of the same personal struggles as I always did, but now I can just see their persistence more clearly.

As I grew up, I sought answers to the question of how we should live from many people and traditions across the world and through history. Formally, I have degrees in psychology, philosophy and anthropology but informally I have spent much time studying the world’s spiritual traditions and practicing meditation. Outside of the books, my journey has led me to connect with many people who have gone through and continue to go through trauma, be it suicide attempts, addiction, HIV/AIDs, abuse or homelessness.

You also note that you were convinced that the dying would have the answer -- why did you think this?

When Plato was on his deathbed, he was approached by one of his students who asked him to sum up the entirety of his life’s work. His response was: "practice dying." An awareness of our death not only reminds us of our own impermanence, but the impermanence of absolutely everything. Living with a deep experiential knowledge of this truth cannot help but have an effect on the way you interact with people and the world around you. I wanted to talk to people who were dying because I believed their imminent death would teach them lessons about life. I thought the knowledge that time was running out might make people look differently at their past, present and future. And it did ... sometimes.

How did you decide to contact hospices in particular?

I wanted to work with people who knew they only had a short time left to live so hospices felt like the appropriate place to start. Unlike in palliative care, people who are in hospice are no longer receiving curative treatment for their illness and are thought to have less than six months to live.

How did you decide to go about drawing them?

I decided to use graphite pencil for this project because it felt softer and more solemn than color, and I made the pieces life size because I wanted the viewer to feel like that person was really in front of them. I transcribed roughly 3000 words of my conversations with each person onto their clothing in the portraits. The thinking behind this was two fold. Firstly, the script on the clothing would serve as a metaphor for the stories we “carry” and construct our sense of self with. Secondly, I hoped the intricate text would encourage the viewer to come close and spend time with the portrait, providing a kind of intimacy with the work. The audio clips were not part of the original conception, but as soon as I started recording I knew their voices needed to be heard.

How did you choose the nine subjects you interviewed and drew for the project?

I contacted 10 hospices across the Bay Area and word was put out to social workers, nurses and chaplains that I was looking for patients to participate in an art project about confronting mortality. Initially, I decided that I would accept anyone for the project who wanted to take part, but as time went on I realized I needed to turn some people away in order to maintain space for diversity. There were also a number of people I tried to work with who died too soon, and there were others I met but were not open to talking about the fact they were dying.

In the description online, you conclude that, "in short, [the subjects] were not concerned with what they consumed and took into themselves" and that meaning, for them, came from creation and not consumption. Did the subjects express regret at all?

A lot of my subjects expressed regret, but not all. In particular, regret is a strong theme in the portraits of Harlan, Osamu and Ena. Both Harlan and Osamu regretted how much time they spent working and its impact on the quality of their lives. Harlan lamented that he had worked so much overtime to earn more money, and wished instead that he had been with his family. Osamu regretted making a career choice in order to be the provider, and wished he had more time for his family, education and creativity. In contrast, Ena dedicated her professional and personal life to helping people, and wished that she had made more time to follow her own dreams. She felt she sacrificed opportunities in order to support her husband, parents, brother, etc. I think the regrets of Harlan, Osamu and Ena are in part a reflection of the gender paradigms of our culture that impact the lives of both women and men.

Now that you've finished the project, are you using the lessons you learned in this project in concrete ways? Are you actively trying to live more meaningfully and intensely?

Working on this project has reminded me of the difference between living and being alive, which is, in a sense, like the difference between loving and being in love. I feel in life more. I find myself lost in gratitude much more frequently, whether with my family and friends, out in nature or simply just being alive. I also have found myself much more committed to my life as it is. Not imagining ways in which it could be different or better, but deeply committing to my life and the gifts I have been given.

Part of the intention behind "Thoughts in Passing" was to shine a light onto the darkness that covers death and dying in our culture, and in doing so take away some of the fear surrounding it. This project taught me to shine that same compassionate light onto areas of myself that I have avoided, and in doing so I have been able to be kinder and more accepting of myself.

I don’t mean to suggest that my work will necessarily change you, or even that confronting death necessarily makes people wiser, but I do believe that if you really sit with the messages this work is trying to share, you will find yourself living more deeply.

Finally -- Will you continue to stay in touch with your subjects?

Five of the nine people I interviewed for this project have since died. Of the remaining four, I have stayed in touch with either the subjects themselves, their families or social workers. I just found out from Ena’s son that she passed away a couple of week ago, just days before her piece was finished. I regret not being able to share her portrait with her.

The portrait of "Jenny Miller" will be exhibited at the Smithsonian's National Portrait Gallery from March 2016 until June 2017. 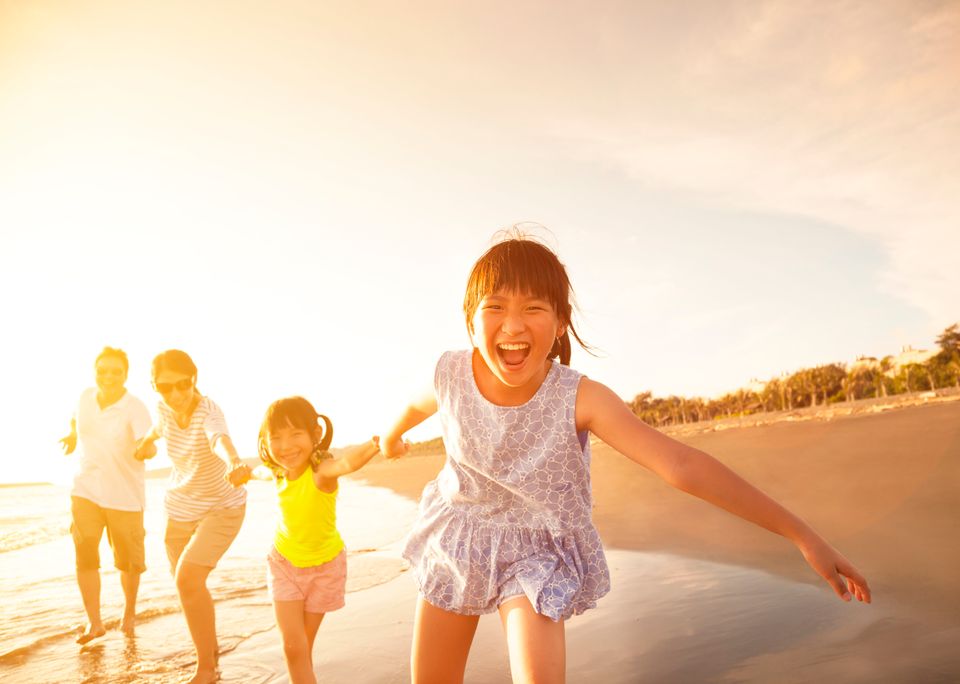