Almost a decade after its discovery, astronomers have learned that a compact star dubbed US 708 is moving faster than any other star ever observed in the Milky Way galaxy.

The record-setting hypervelocity star has been clocked at 746 miles per second, or 2.7 million miles per hour. That's so fast that astronomers say it will escape the gravity of our galaxy (in 25 million years).

“At that speed, you could travel from Earth to the moon in five minutes,” Dr. Eugene Magnier, an astronomer at the University of Hawaii at Manoa and one of the researchers involved in the discovery, said in a written statement.

The ultra-fast star was first discovered in 2005, Discovery News reported. Then, over the past several years, Magnier and his colleagues used the Keck II and Pan-STARRS1 telescopes in Hawaii to measure the star's velocity and trajectory.

The observations showed that US 708 -- now a helium star -- was likely once a red giant in orbit around a massive white dwarf. As the white dwarf stripped US 708 of hydrogen and helium, it exploded in a supernova and sent US 708 flying. (Check out the video above for an animation of the violent event.)

"It's like if you are riding a swing carousel, where you are connected with a chain, and you cut the chain — then you fly away from the carousel," Dr. Stephan Geier, a postdoctoral researcher at the European Southern Observatory and a co-author of a paper describing the discovery, told Space.com. "In this case the carousel explodes."

The paper was published online March 6 in the journal Science. 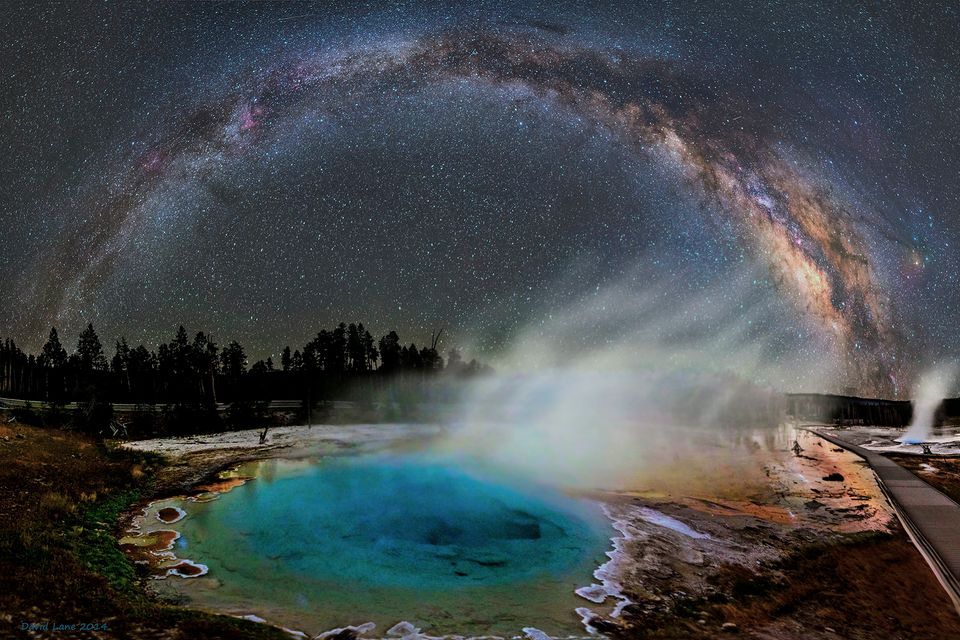