When I moved to the United States 10 years ago, I was adamant that I would eventually return to India. I had heard that I wouldn't. That everyone says they will but few actually do. The conveniences of clean roads, bribery -free administrative offices, and judiciary and policing that works will be too much to give up. I refused to concede.

Over the years, as I learned more about the country I had immigrated to, in spite of the unbelievable personal growth it had allowed, I focused more on its shortfalls. Its shortfalls made me hopeful of my motherland's chances.

See, we believed growing up that the outside world is immune to the struggles we face. We are corrupt, unclean and unable to rise above our personal interests for greater good. The U.S. showed me that corruption can be bigger and masked in finer terms, such as the influencing of policies, or lobbying. Its struggle with race and social gaps were a little too familiar -- just change race to caste or region, which comforted me when I walked the unfamiliar clean streets. I started believing that India can overcome her challenges too, attaining the improved infrastructure and minimum standard of living for all.

This was well-timed with the 2004 boom and GDP growth India was seeing. On trips back home, I would see women (and men) working better jobs. There were better roads, and construction everywhere for flyovers and malls. The rampant unemployment stories of the eighties that were so familiar were replaced with stories of workplace woes at the IT offices and call centers. Still, those were better stories to hear, better problems to have.

Most striking to me were the women -- the roles I saw them now playing brought a smile to my lips even when I walked the streets with habitual caution. Seeing them in trousers everywhere, from retail to gas pumps, boosted my confidence. A deep seated despondency, well buried under my defiant pride of my heritage, began to fade.

Maybe now we will travel in crowded buses without having to worry about being touched. Without having to have something handy to cover our breasts or guard our bottoms from pinches.

Maybe parents will let girls stay out later. They won't be at disadvantage for jobs anymore because they needed to leave early, couldn't travel to fields, and other such numerous very valid restrictions.

And then, eventually, maybe my country will consider a female child to be of equal value.

I felt the stares, which I had grown so accustomed to ignoring, softening. They were getting used to seeing girls. They were accepting us as coexisting fellow citizens walking the same earth. My resolve to return strengthened.

In 2012, I became pregnant with our first child. I was told in the middle of my second trimester that I should consider postponing my upcoming trip to India. I had low-lying placenta, which could cause bleeding risk. But I couldn't. It was imperative to me to visit my motherland while I carried my child.

I wanted to be there, breathe the air, and touch the soil with my child inside me. I traveled to India with a nervous heart and swollen belly. I had a great trip -- food, smell, love, movies, songs, festivals, colors. There was one incident but no trip to India was without incidents. So this was nothing remarkable. Like all others it left me violated and uncomfortable, but like the others, this would be forgotten, too. I decided to concentrate instead on being able to have a successful trip. I had succeeded in carrying my baby to her country and back.

And then came December.

I watched the news on the Delhi gang rape incident. Initial coverage reported a young medical student brutalized for 40 minutes and left for dead. My interest changed to shock, anger and soon to fear.

She was not alone. She was not out late. She was where I was just a few weeks back, admiring the post-commonwealth games opulence of our capital. It was not a bad locality; these were not the times of the riots. Yet she was tortured in an unspeakable manner and left to die bleeding on the streets while people passed by. In the country of millions, very few had time to stop.

This wasn't the first case, I knew that very well. But often you walk by the mirror too fast, catching just a glimpse of yourself. And you are okay with what you see. But then you are suddenly forced to stop and take a hard look. I saw my country erupt in protest. They were saying this was the cataclysmic event the country needed. We had walked on eggshells for too long to not get hurt.

India was never a country known for being liberal or kind to its women. Every woman I know has gone through the "incidents" and have learnt to ignore them. Eve-teasing was long reduced to harmless fun thanks to our tinsel town, and reports on rape were obligatory for print news and had columns pre-reserved, but were always placed in the inside pages. Horrific violations or gang rapes happened, but during riots, political conflicts, or in remote villages.

Maybe I was so blinded by my country's progress, visible in what was becoming more and more acceptable for women to wear, that I failed to see what was coming -- the mistakes of painting the walls before the bricks were cemented. I forgot how fragile and short-lived progress can be if it's not pervasive.

My husband didn't want to talk about this, a behavior not uncommon for the "other" Indian men. Embarrassed, uncomfortable and helpless, they often choose to avoid this topic. But I, as a woman carrying a girl child, didn't have that option.

I found myself researching rape in India after December and I came across horrific events. I found myself Googling acid attacks. Link after link came up. According to one report, India had surpassed Bangladesh in the number of acid attacks.

A part of me started believing things would change now, especially after the protesters refused to budge. I got a call from my sister. She was going to be walking in a rally, as would be most of my friends back home. I thought it was good sign that rape cases were headline news, regardless of the motivation behind it, and that women were coming forward to report rapes.

I saw the other comments, too -- online and on news. Sneers, taunts and obscenities, from ignorant to disgusting. I chose to ignore them. This time was going to be different. We had reached the apocalypse -- only social re-birth could be possible going forward. 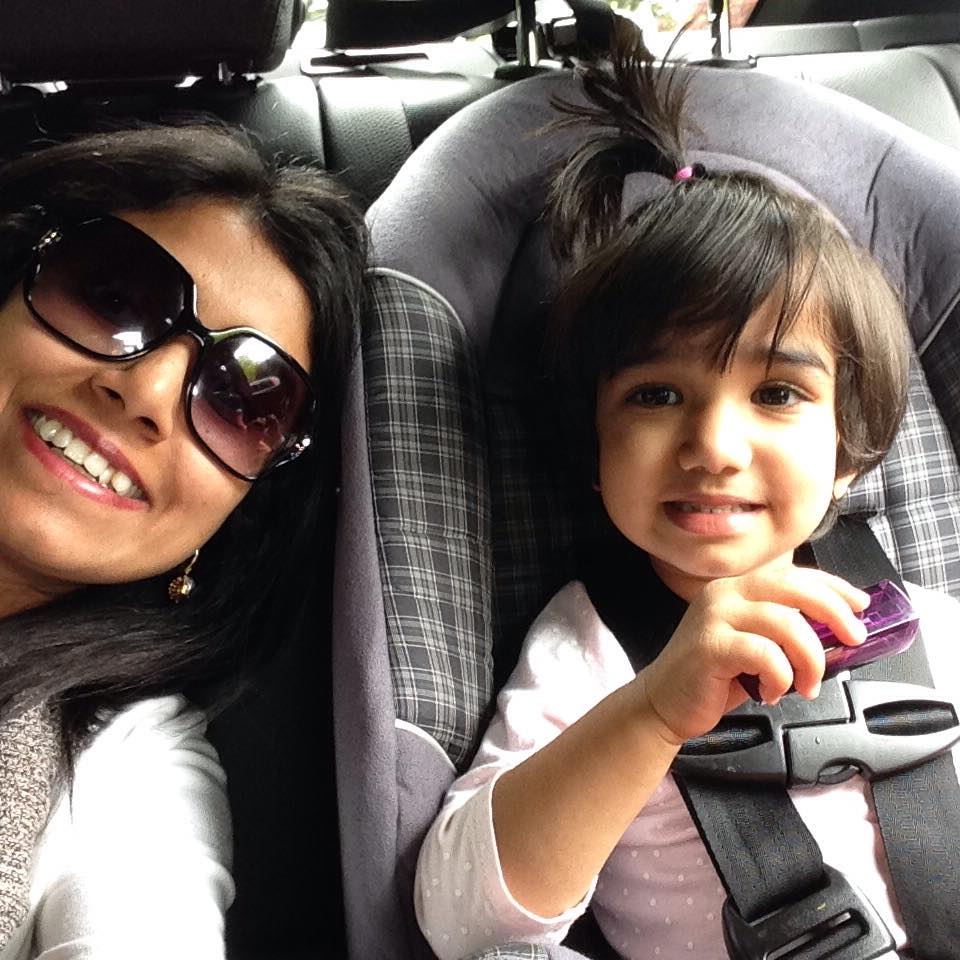 Months passed. Reforms were announced. Fast-track courts, new anti-rape laws, sensitization of police, and talks, lots of talks, on raising our children right. Jyoti's offenders had been sentenced to death. Yet I could only remember a taunting comment from the defense attorney which wasn't talked about as much as his other unmentionable quotes.

He said, "People are talking of death sentence to set an example against rape. If deciding to hang them stop other rapists, even for next 24 hours, I will withdraw our appeal and petition to hang them myself."

I was afraid he was right. I knew there would be another. And then another. Five-year-old, then 75. Two years later, he had been proven right 93 times each day according to one report. The event had come and gone. We are waiting for another cataclysm.

At parties, while traveling, I await with fear for the question to come up. Are women safer in my country now? Is India really developing? Have things started to change? What about all those protests? Did the Nirbhaya case change India? I wish it had. But I know it hasn't.

I have run out of excuses for my country.

I had long been angry. Every time I was told that I need to be back sooner since I was a girl. When my brother, nine years younger, would be asked to walk me home. When my breasts were touched suddenly or an unmentionable comment was uttered into my ears by a stranger who had the confidence to stare into my shocked eyes and offer a grin in return.

I was taught to accept that these things happen. Women needed to be careful. But I looked at my daughter often in the dark hours of night and decided that I couldn't teach her to accept. Instead I have now accepted that I will never be moving back to my motherland.

I feel orphaned in many ways, but I have to be a parent to my daughter. Yes, she could be possibly be harmed here too -- shot in a school for example -- but I know in my heart she is safer in the United States.

The state of my motherland had made me crave a female child when we knew we would have only one. It was my rebellion. My female child is the reason I now choose to lose my motherland, 10 years after moving to the U.S.

You can read more about Tanu and contact her at thoughtsandrights.com