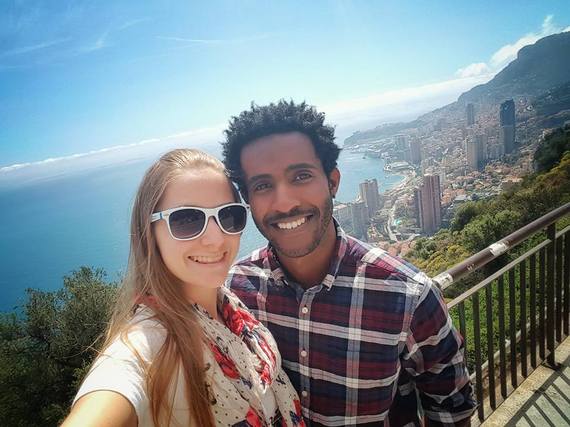 I'm going to start this whole thing off by saying that I can't claim to speak for anyone except myself and I do not, and will never, pretend I understand how others feel. That being said, I do not hesitate to say that I, like many, am afraid for the safety of one whom I love very much. This past week, and society in general, continue to remind me of this ever-present fear that millions have experienced before I ever stepped out of my perfect little bubble to experience it first hand. It is important for you to know that I am many things in life including a writer, traveler, model, Disney lover, social media addict, sister, daughter, and girlfriend. I also happen to be a white girl and my boyfriend happens to be a black guy.

Many of you reading this already know exactly where this is going. A bunch of you, like me not so long ago, might have a slight idea, but should really read on. Here is the thing: life is short, and sending the one you love into the world on a daily basis is scary, especially if that person is heading to their job in a profession that puts them in harms way. Do you know what is even scarier? The notion that every. single. time. my boyfriend steps out the door his skin tone makes him a potential target for violence, even if he is just heading to the grocery store or church. The worst part about this whole thing is that black families have been experiencing my same fear for decades and people still don't really understand. I am still trying to understand everything myself, and I want to do everything in my power to help you sympathize with our fellow black citizens. 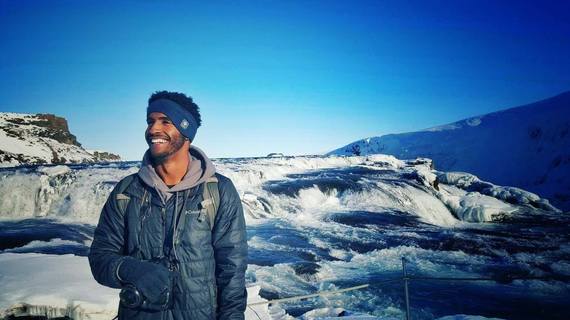 I am a white woman and here are just a few reasons why I am afraid for my black boyfriend in 2016 America: 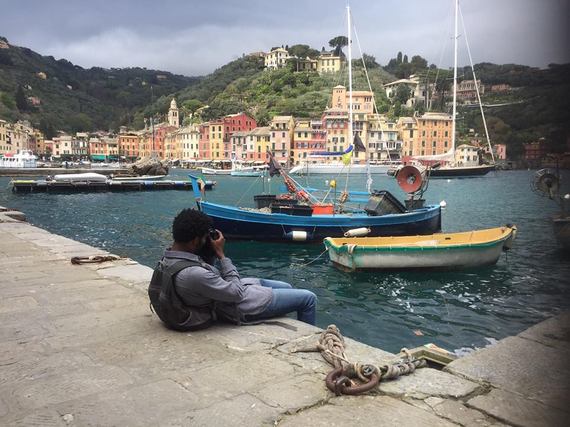 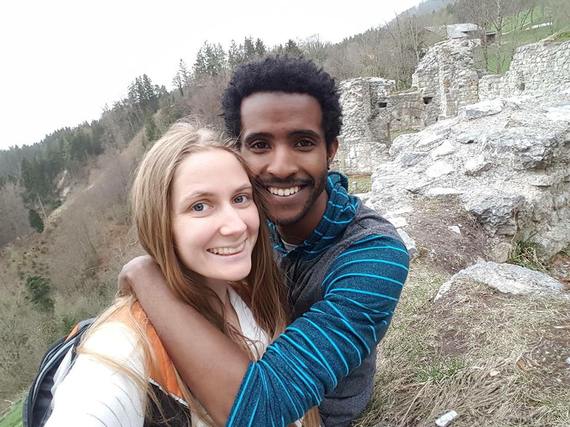 I am a white woman and I have no clue what the families, mothers, and significant others of black men have dealt with for decades, centuries even. I'm just beginning to find out and my heart aches for all of them. I am a white woman who has never dated someone in the police force but if I was, I would be afraid for the safety of my significant other at the hands of those who are quick to judge and might not understand. Thank you to the upstanding public servants and their families.

I am a white woman and I am still learning how to navigate this complicated world. If you have any advice to me on how to be a better ally, advocate, friend, and citizen, please kindly share it in the comments below.

I am a white woman and I don't know what to do or say. I can only strive to be compassionate, loving, understanding, informed, and slow to judge. I refuse to stand down and be quiet. I promise to speak up when necessary, to support my fellow citizens the best I can, and to educate society when necessary using the platforms I have been given.

If you are interested in following our story or getting in touch personally, you can find us on our blog www.followmeaway.com