I am bald, I am a woman, and I am single. I can't say it's the funnest place to be in my life, but it is the most interesting time in my life. I did not choose to be bald -- chemo decided that for me.

As a woman, it is not a social norm to be bald. I get that.

I get that when kids hide behind their parents in the store, or I get it when strangers and friends look at me with pity. Pity isn't a bad thing. But it is not always based out of fact but rather an emotion. I even look in the mirror and pity myself but only briefly.

Before cancer, I was a beautiful middle-aged woman who was often mistaken for much younger. I took very good care of myself -- exercised regularly, ate well. I was into organic before the word was trendy. However, cancer doesn't always care if you are exercising or eating organic. 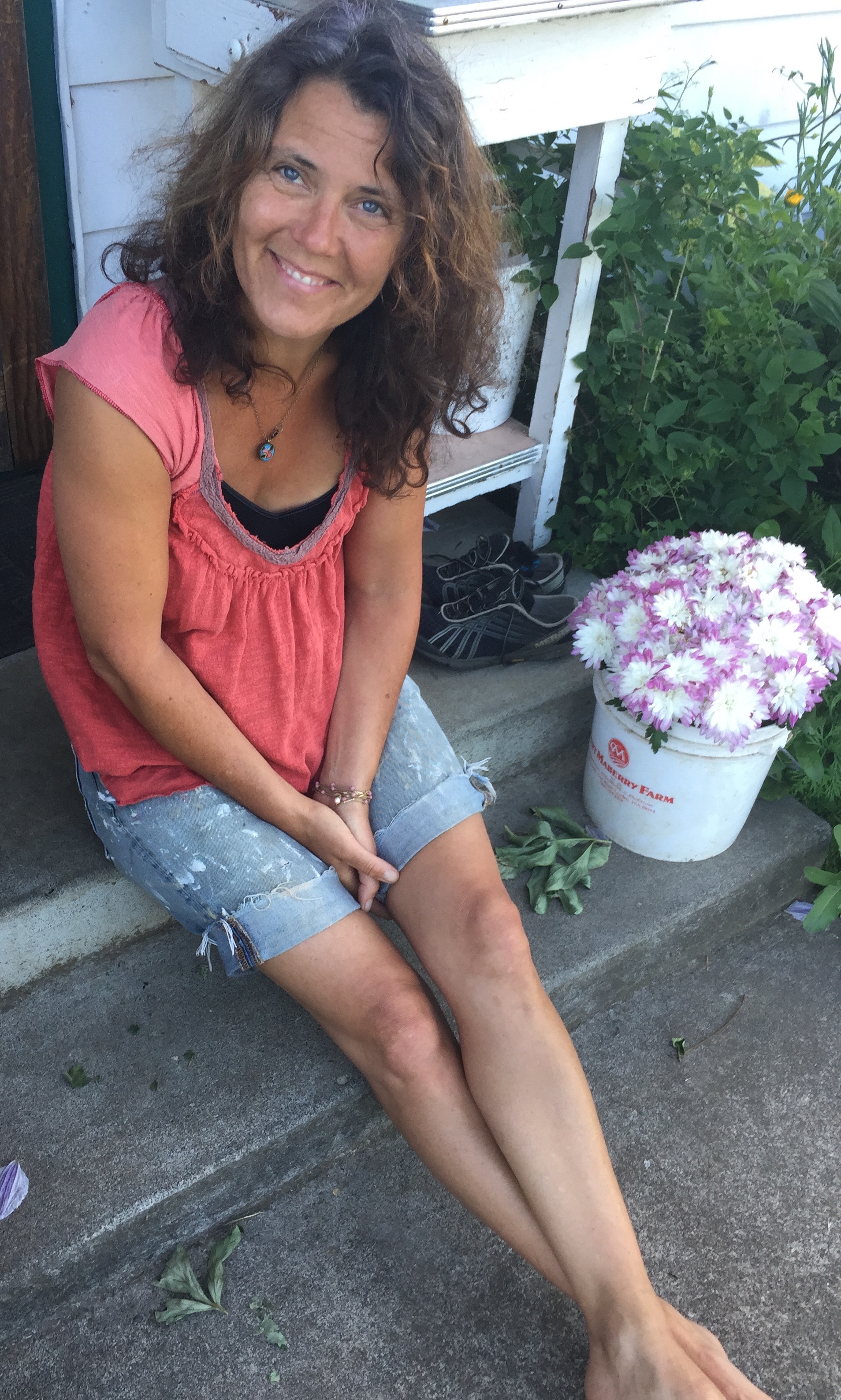 Before my diagnosis with breast cancer, I had been in an abusive relationship that ended in an emotionally painful split, promptly followed by the long drawn-out death of my sick mother (whom I was very close with). I was a nervous wreck.

Seven months later, I was diagnosed with Stage II breast cancer. It was the day my life stopped as I knew it and began as I know it now.

I opted for a lumpectomy and a strict diet. One year later exactly, I was diagnosed again with breast cancer. It seems it was not completely removed and it had spread to my lymph system. The double mastectomy was performed a month later. And six weeks later, I started chemo. Two weeks later, my hair began to fall out. 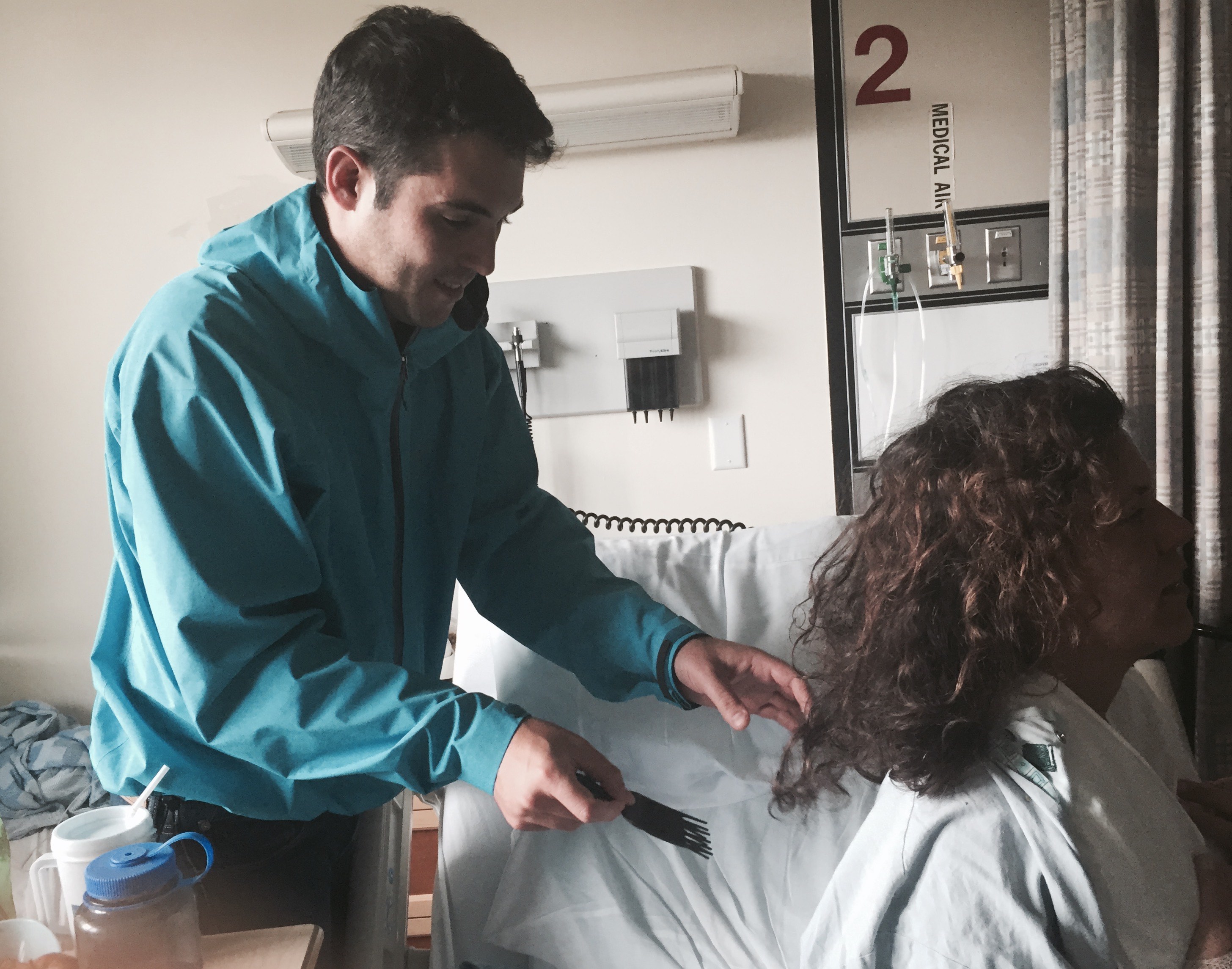 Shaving my head was one of the most difficult processes of this insidious disease.

I sobbed uncontrollably. I had long, dark, curly hair. Forever my hair was my identity, and now my new identity would be marked as a cancer patient. Until then, I was able to look "normal." Cancer was my little secret among doctors, naturopaths, nurses, friends and family. Now it was a public notice.

The immediate perceptions of a bald woman are either a woman with cancer, a huge Sinead O'Connor fan, or a feminist woman trying to make a statement. One thing not taken into account is the human side of the person. The side that has two amazing children, lots of beautiful friends, people to meet and places to go.

That is not seen -- only the bald head, the big eyes and the puffy face from the steroids. In my mind, I had become the newest "poster child" for breast cancer.

Going through this last year and a half without a partner has been a double-edged sword. As much as I have wanted a man to hold me in bed when I wake up panicked and scared, I also know myself well enough now that I would never had taken care of myself as well as I had if I had been seeing anyone.

I might have taken care of them or worried about their needs first because thats what I had always done in the past. In trade, I accepted the love and support from a tribe of people that put up with my nonstop talk about my health and at times, helped me forget that I was in treatment for cancer. I focused on my health and made it my job. It paid off. If I was not bald, no one would know I had cancer.

But I am bald. And as a result, I am treated differently. I know discrimination -- whether it is good or bad -- and believe me, I get both. I find both women and men tend to look quickly at me and turn away. I get it. They are trying not to stare or make me feel uncomfortable. What I love is when a small child will ask me, "Do you have cancer?" or "Why are you bald?" Their honesty is what every adult is thinking but is too polite to ask. 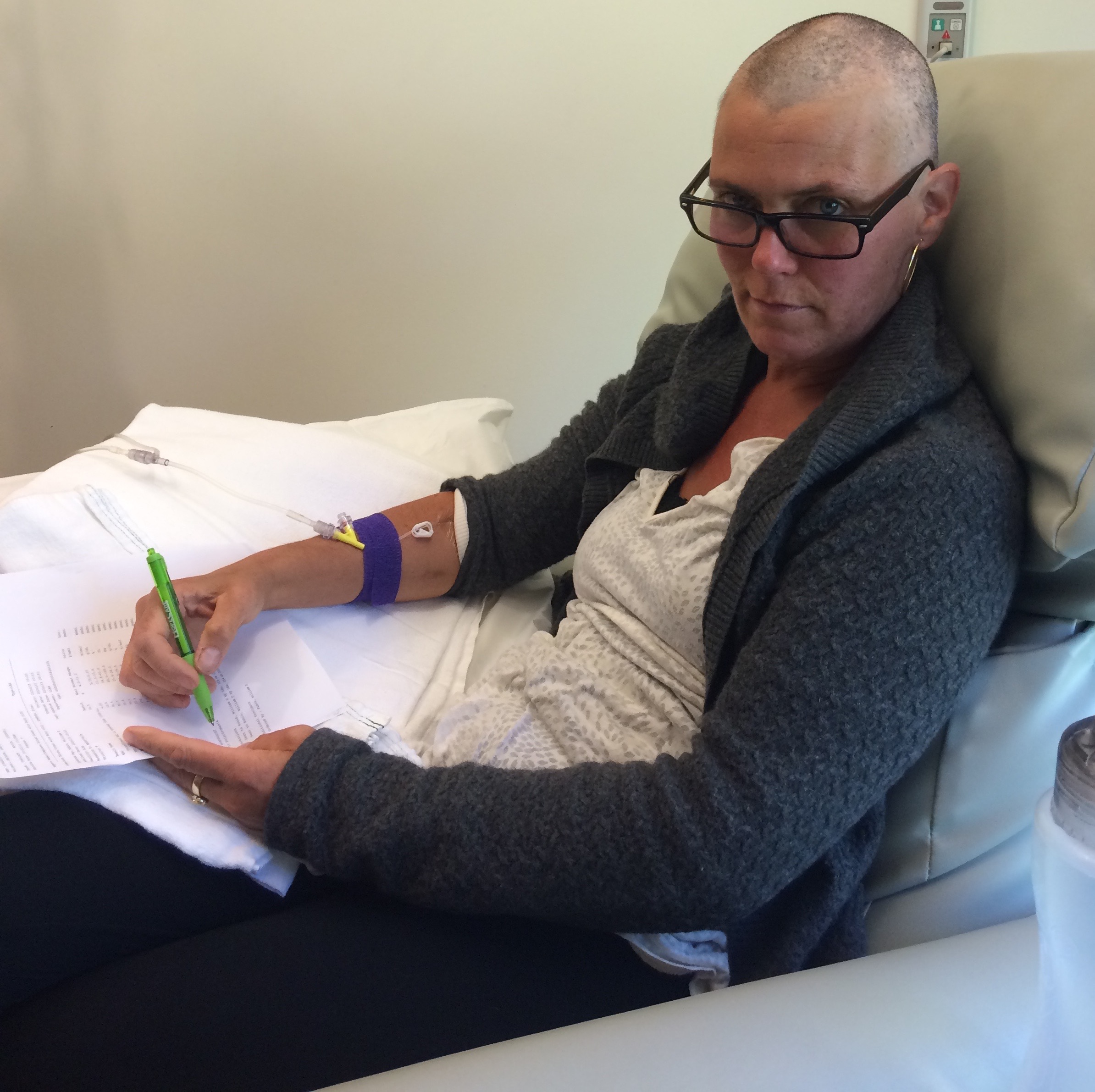 I have a wig, and the few times I have worn it I am told I look sexy. But I don't wear my wig often because it certainly does not feel sexy -- and it itches like hell!

Although I feel stronger emotionally and more capable of a healthy relationship now, on the outside I am a non-issue to most men. It is not a gender-specific behavior. Looks do count and I have certainly been guilty of this.

If I have learned anything from all of this it is patience and to live in the present. It is mandatory. If I didn't, I would have slid into the netherworld. As it is, my hair will grow back and I will look differently to others. Appearances aside, I do know I am a woman who is stronger and more beautiful than I was before I was diagnosed a year and half ago.

That is what cancer will do for a person. The alternative is not an option.