Caitlyn Jenner is living her life and giving the world front-row access as she tells her story on her upcoming docuseries "I Am Cait."

"Why did I decide to do a series? I am telling my story. People don't understand looking into the mirror and nothing seems right. Putting on clothes that you just really don't identify with. This is about getting to be who you really are," the 65-year-old said in a new promo for the series that was released on Friday. 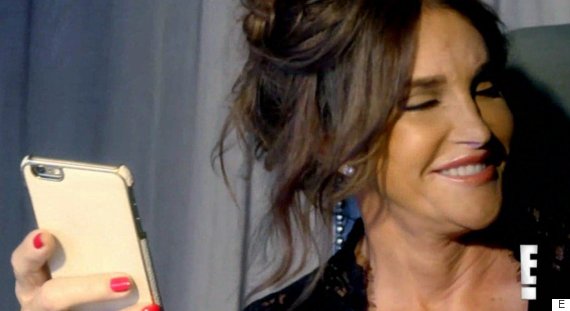 She added, "It's going to be quite a journey. We're going to do some good."

The clip shows Jenner living her life from her Malibu home surrounded by family and friends. 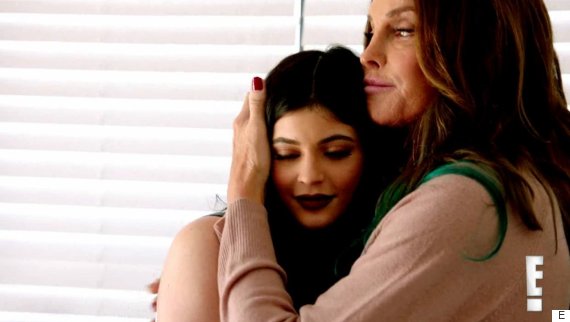 Jenner, who joined Twitter, Facebook and Instagram after she introduced herself to the world with a remarkable 22-page Vanity Fair cover story, earlier this month, has been sharing moments with fans via social media. This past weekend, she spent Father's Day in the company of many of her children, stepchildren and even a grandchild in the mix.