"We were in an attic in Long Island in the middle of the summer ... and the air conditioning was broken," Carver told HuffPost Live's Ricky Camilleri at the Sundance Film Festival.

Carver and director Justin Kelly spoke with HuffPost Live on Sunday about their film, which is based on a New York Times Magazine piece titled "My Ex-Gay Friend." The pair discussed shooting the movie's buzzed-about sex scene and why Kelly originally didn't want to include photos from that scene in the package released to press. 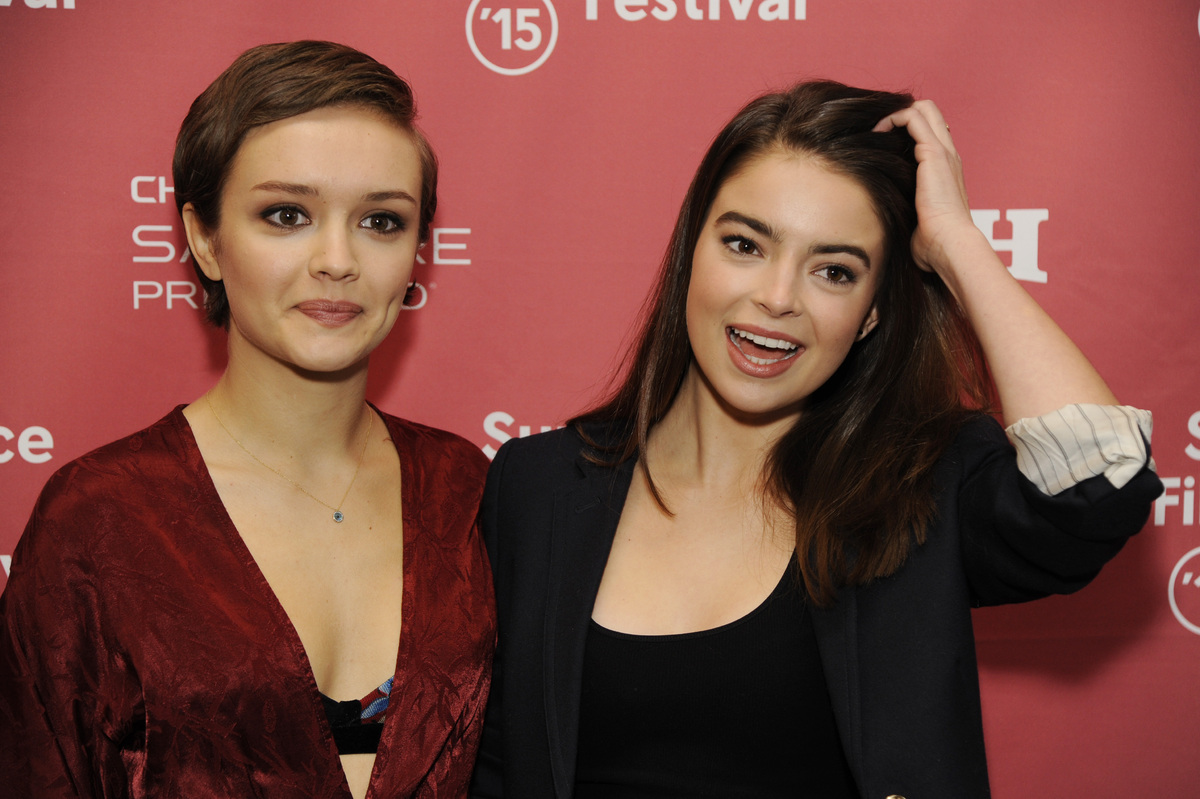