George Washington's Birthday, February 22, had been a popular, but unofficial, holiday long before it joined New Year's Day, Independence Day, Thanksgiving Day, and Christmas Day as our country's fifth legal holiday in 1879. A century later, the Monday Holiday Law shifted the observance to the third Monday of February, but no law changed the George Washington's Birthday holiday to Presidents Day. Advertisers, interstate politics, and popular neglect to mention that. 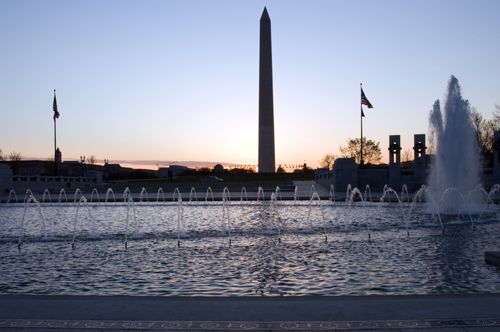 Whatever happened to "first in war, first in peace and first in the heart of his countrymen?" The sentiment of Henry Lee's eulogy of Washington didn't survive the Monday Holiday Law. After all, if you aren't celebrating Washington's actual birthday, then it's an easy step to lump in Abraham Lincoln, whose February 12th birthday was always close enough to Washington's to confuse school kids anyway. From there it's a slippery slope all the way to down to Millard Fillmore, James Buchanan, Andrew Johnson, Franklin Pierce, Warren Harding and your pick of a contemporary worst President.

Since there is no official Presidents Day federal holiday, it is impossible to tell if Presidents Day refers to Washington and Lincoln, or if it is meant to include all of our Presidents. While I greatly admire President Lincoln, we do ourselves a tremendous disservice when we forget why Washington deserved, and continues to deserve, his own holiday, even if he is no longer first (second, third or even fourth) in the hearts of his countrymen.

George Washington created our model, the world's model, of a democratically-elected, republican chief executive. He had no precedent, no guide other than his character. Following his 1783 defeat of the British in the Revolutionary War, Washington could easily have become the king or dictator of America (all too often the result of revolutions, before and since Washington), but he did not.

Instead General Washington, following the principles he and his Continental Army had fought for, surrendered his sword, the sword in the following photograph, to Congress, the elected representatives of the people. 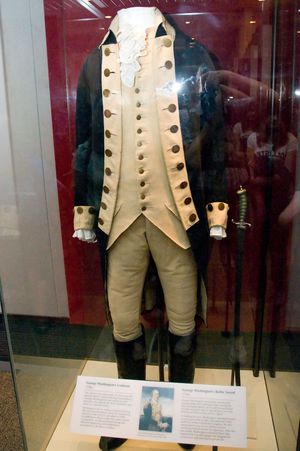 Then, after becoming the first President under the Constitution adopted in 1789, Washington did it again. After serving two terms, Washington willingly relinquished his office when he could have been President for life. Our infant Constitution and the notion of republican representative democracy had taken root, and the model of the American Presidency was cast. No other President can make that claim and that is why our legal holiday is, and should always be, not Presidents Day, but George Washington's Birthday. 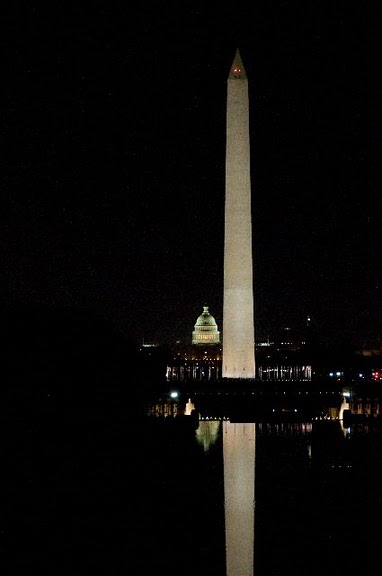 By George, I've done it: ten posts on our ten legal holidays. I started this mini-series quite inadvertently when my annoyance with popular indifference to the reasons for our legal holiday spurred posts on Memorial Day and Independence Day. When Labor Day came around, I realized I had to finish what I started; annoyance gave way to personal discovery. Huffington Post gave me a bigger platform for my words just before Columbus Day, and then came my holiday busy season: Veterans Day, Thanksgiving, Christmas, New Year's, and Martin Luther King. It's been an interesting journey, thanks for joining me on it.

Lawyer for business/Steward for Colorado