Valentine's Day isn't just for couples -- and we've got Disney stars to prove it.

The cast of Disney Channel's "I Didn't Do It" are celebrating the holiday by explaining what they like about each other in a new video. The catch? They could only use one word.

OK, so they didn't always stick with the rule, but they did have some sweet things to say. Olivia Holt loves Piper Curda's giddiness on set, while Piper appreciates Peyton Clark always being there when she needs to talk. But the best part might be when Sarah Gilman coins the term "bro-star" when describing Austin North.

Check out the video to see what else the cast members said about each other and catch them in action on season 2 of "I Didn't Do It," which premieres Feb. 15 at 9 p.m. EST. 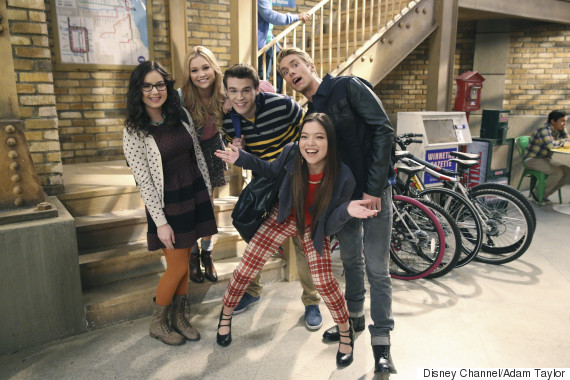 Teen I Didnt Do It