There are some on-screen costumes so iconic that you don't even need to see the movie or TV show to know the outfit. (This writer has never seen "Star Wars" -- shameful, we know -- but would recognize Carrie Fisher's Princess Leia bikini anywhere.)

Barbara Eden's "I Dream of Jeannie" costume falls squarely into that category. Eden, 78, inspired serious nostalgia when she got back into her famous crop top and harem pants from the 1960s sitcom this weekend, reprising her Jeannie character at Saturday's Life Ball 2013 in Vienna.

Joined by Bill Clinton and Fergie onstage, Eden addressed the crowd and even performed her classic move: a fold of the arms, a nod of the head and a double blink.

Alas, nothing magically appeared out of thin air. But it seems Eden wowed the crowd enough simply by re-wearing her old costume after all these years, belly shirt and all. Check out the photos! 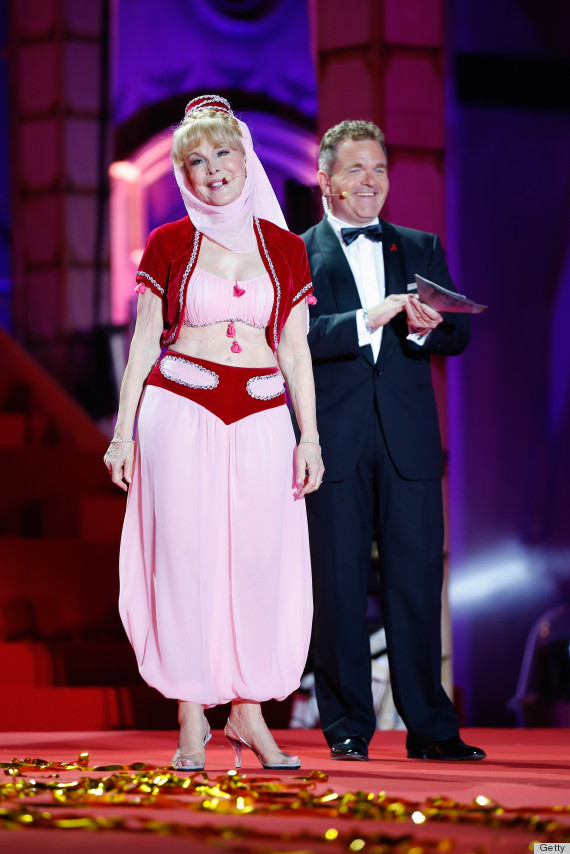 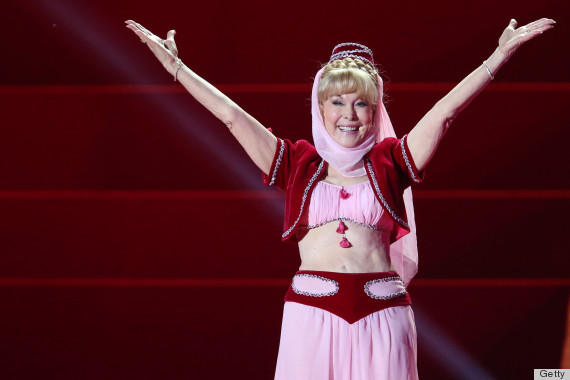 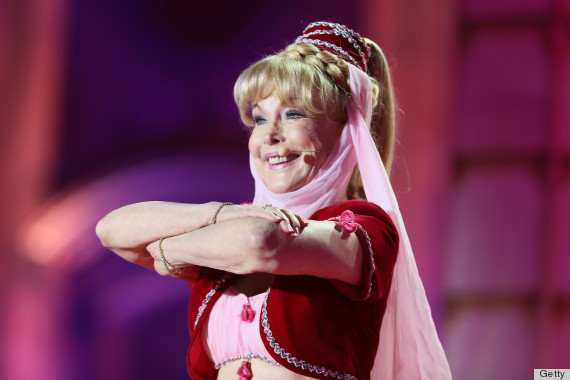 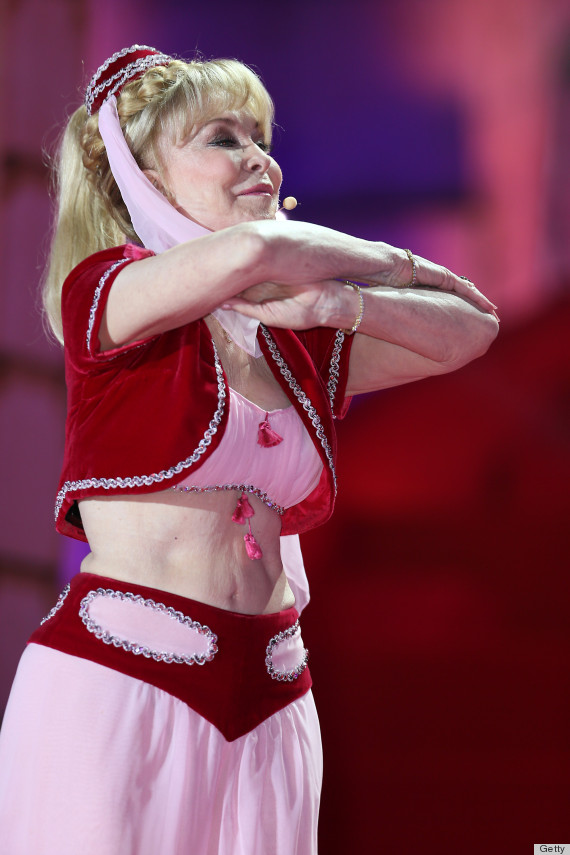 Some more stylish costumes we love...