In his eyes he saw himself as the greatest boxer to ever live and that he was. Muhammad Ali was a Boxer, Philanthropist, Activist, Husband, and a father. 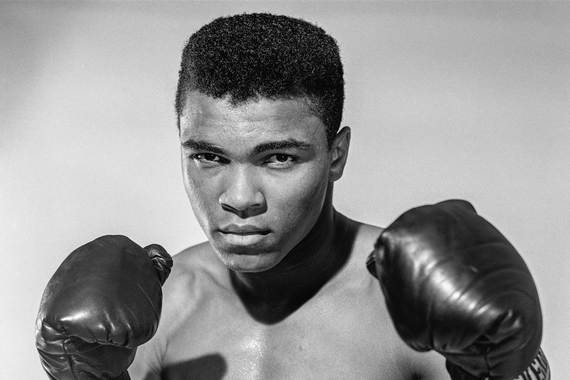 January 17,1942, Cassisus Marcellus Clay was born in Louisville, Kentucky. He came into the world with a gift that later took the sport of boxing to a whole different level. At the age of 12 Ali realized he was created to be a fighter after his bike was stolen. Ali had reportedly told a police officer by the name, Joe Martin that he wanted to beat the person that had ran off with his bicycle. The Officer told Ali that he needed to learn how to fight before challenging someone.

Not only was Joe Martin a police officer, but he taught young men the sport of boxing. Martin soon began training Ali the sport and he fell in love. Ali competed in his first Amateur fight in 1954 which he won by split decision and later in 1956 he won the Golden Glove Tournament for novices in the light heavyweight class. In 1960, Ali became an Olympic gold medalist and 4yrs. later after winning the fight against Sonny Liston he was given the title heavyweight boxing champion of the world. Ali was passionate about the sport of boxing and after his title defense against Zora Folley on March 22, he was stripped of his title for refusing to be drafted to do service in the United States Military. 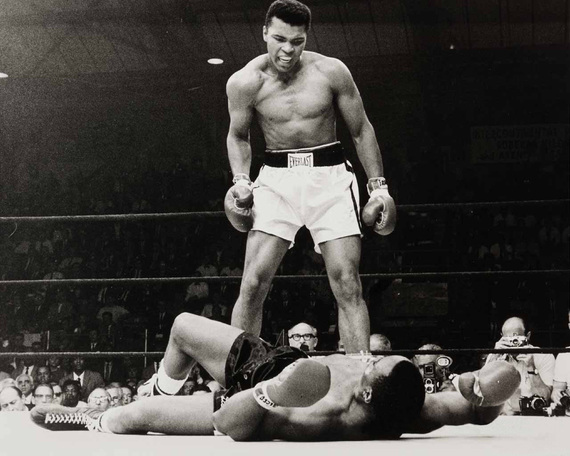 Ali's boxing license was suspended by the state of New York and he was convicted of draft evasion on June 20th. He was then convicted and sentenced to 5yrs. in prison and fined $10.000.00. Later, Ali came back with fire and reclaimed his title two more times in the 1970's as he won against Joe Frazier and George Forman. Many around the world were captivated by Ali's words and confidence in the ring. Though the media loved his antics, but didn't like his chances in the ring. His all time favorite quote "I float like a butterfly, sting like a bee." has been repeated in films and by his fans all over the world. 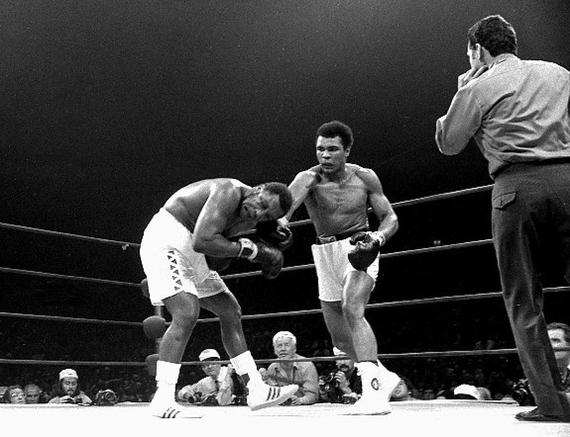 Who could ever forget the legendary fight that took place October 2, 1980 against Ali and Larry Holmes, it was that fight that took Holmes to victory. In 1981, Ali retired from the ring with a record of 56 and 5. In 1984, at the age of 42, Ali was diagnosed with Parkinson's disease. After his diagnoses he didn't stop making public appearances and he brought awareness to the disease and continued as a philanthropist. In 2005, Ali was awarded the Presidential Medal of Freedom.

Muhammad Ali had a heart of gold and was the most clever and amazing fighter of all time. He never doubted his abilities in or outside of the ring. He was truly the greatest. 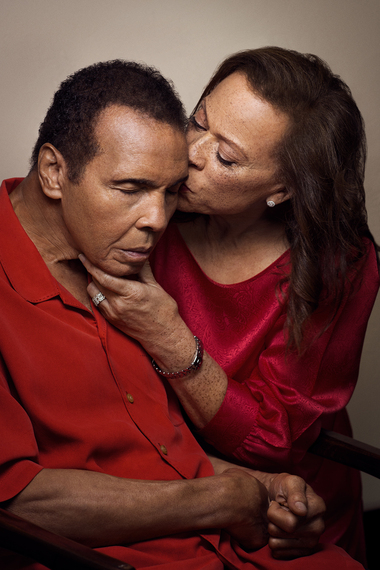 "I am the Greatest. I said that even before I knew I was."
- Muhammad Ali