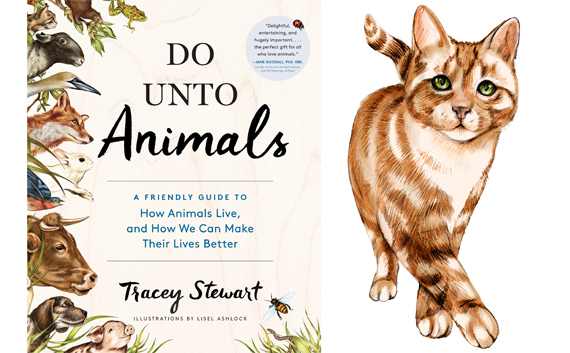 In the fall of 1995, I met the man of my dreams. The only problem was, he had a cat. To protect this cat's identity, let's call him Stanley. Now, I want to be clear: I love cats, but my allergies do not, and I was confident that bouts of hives and phlegm were no way to start a relationship. So I very carefully avoided spending any extended amount of time in my potential husband's apartment, hoping that my weird behavior would be seen as mysterious and virginal.

But of course, the moment arrived for an overnight playdate. A night of romance and anti- histamines. All was going beautifully, love was blooming, and sneezing was at a minimum. At some point after dinner, my new man had to take a business call, and I retreated to the bathroom for some freshening up and a hit of albuterol. That's when I saw out of the corner of my eye... Stanley. Hopped up on asthma meds and feeling cocky, I reached down to coo sweet nothings into the little kitty's ear -- whereupon he leaped up and attached himself to my face with his claws.

Not wanting to disturb my man in the middle of what I imagined could be a career-altering phone call, I silently attempted to remove Stanley's death grip on my face. But no sooner would I detach one paw from my forehead than another would attach itself to my chin. Stanley was duct tape with fur, claws, and a vendetta. By the time the call ended I was bloodied, covered in hives, and hiding in the bathroom with a cold compress to my face. Now I was full-on mysterious.

I quickly figured out how to handle the hives. And there was a side benefit: the constant dosing of antihistamines made me seem relaxed and comfortable with myself. The relationship progressed; my man was falling for me hard. In the evening he'd head out to tell jokes, and I'd get to work snooping, as I was convinced he was going to leave me for an allergy-free supermodel. Stanley was always there, watching me, judging me for my pathetic and dishonest behavior.

Eventually I relaxed in my relationship with my future husband, and Stanley and I grew to love each other deeply. Stanley promised never to out me about my privacy indiscretions. We spent countless hours cuddled up on the sofa getting to know each other. I even welcomed Stanley to sleep on my pillow. The hives were all worth it.

Excerpted from Do Unto Animals by Tracey Stewart (Artisan Books). Copyright © 2015. Illustrations by Lisel Ashlock.

Find out more about Do Unto Animals: A Friendly Guide To How Animals Live And How We Can Make Their Lives Better at Moomah the Magazine.

I Had Some Competition When I First Met My Husband, Jon Stewart.
Adorable Weddings Pets 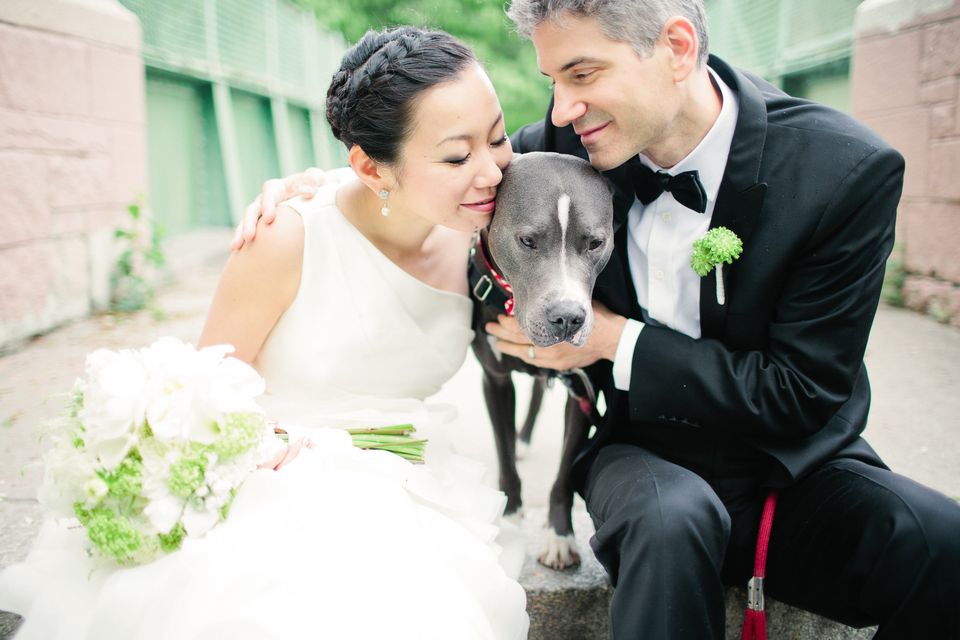