In my last blog on The Huffington Post, I wrote about the Hillary and Michelle rally I'd attended in Winston-Salem. I hailed the coming inauguration of our first female president. I gushed about the expectation that the tenets of feminism -- social, economic and political equality to men -- would become a reality for future generations of women. I was downright effusive in my erroneous presumptions.

I had laryngitis when I wrote that blog. I had cheered so loudly at the rally that I awoke the morning after, sans voice. It took four days for my voice to return, but I wrote during that time, because, hey, as long as I have a keyboard, I can't be silenced. 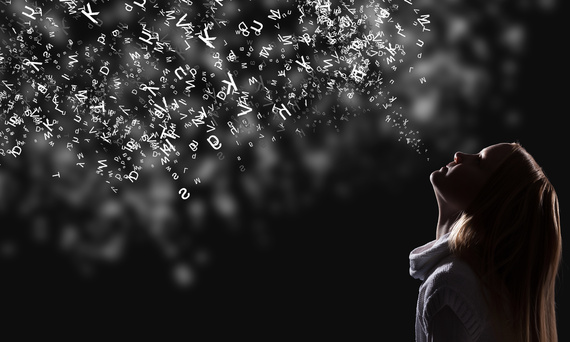 Fifteen months ago, I wrote a blog on my website called, "Writing with Purpose." In it I said, "I'm working harder than I have in years to write books that explore concepts and actions that empower women, because we are at a critical time in the history of women's rights. Those rights are being assaulted by right-wing politicians and religious fundamentalists like never before. Women's Choice is in danger of being extinguished, and that is something I want to fight against-and my best weapons are my words."

I believed that then. All of my books and blogs embodied feminist concepts. I had not developed a large following, yet I was hoping that my relatively unknown but passionate voice -- backed up by research and experience -- would penetrate on some level. Then I began blogging for The Huffington Post and felt fortunate to have a platform where I could write about feminist issues, and alternately, misogynistic issues... both relevant topics in the election cycle.

Much of what I wrote was based on personal experience and the experience of myriad women I'd known over the last 40 years. The Feminist Movement had empowered us. We believed we could do anything, be anything and have anything we dreamed of and worked for. We were a successful and confident lot. I wrote to encourage women to have faith in those concepts, and to fight back against the fundamentalist and legislative assaults that were trying to turn back the clock. I believed I was helping to empower women.

And then on November 9, 2016, shortly after my speaking voice had returned, I was silenced again. Stunned and stupefied, my writing voice developed the equivalent of laryngitis. My keyboard couldn't clack.

I felt that all of the facts and data I had researched and imparted, and all of the relevant experiences I had shared via my writing, had gone up in a puff of smoke; and I had to ask: What has it all been for?

I know I wasn't alone in that regard, not by a long shot. I have no doubt that many women and men who had been advocating their own ideas and passions were experiencing the same feelings of futility and impotency as I. Using just one example: How must Elizabeth Warren have felt to have wielded her mightiest weapon -- her articulate, brilliant, fact-drenched, passionate voice -- against a misogynistic bully, and gone unheard? I'm not comparing myself in any way to Elizabeth; I'm just saying that even her powerful voice that was broadcast to tens of millions over many months didn't have the clout to penetrate the wall that Trump supporters were shoring up.

So where did that leave my tiny voice? I'll tell you where -- in the wilderness of the unknown, lost amid an unfamiliar landscape, far from where my heart and mind had previously staked a claim. 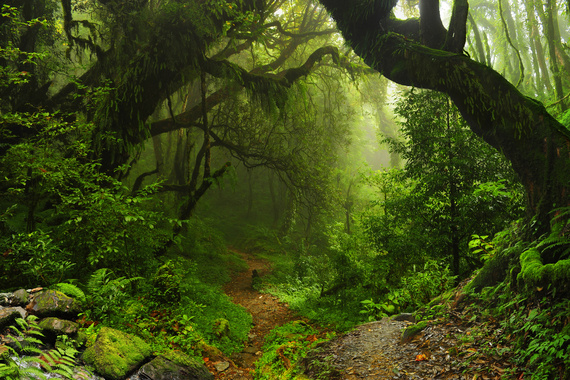 I trod in that wilderness for almost a month. My tread was heavy and sluggish, and I didn't follow any path or seek escape, nor look up to see if the sun was peeking through the clouds that hung over my head. I didn't call out for help, though I did hope to stumble upon someone who could provide a conceivable explanation for the direction the election had taken.

And then, thanks to a seemingly-random turn of events (which are never really random) I had a meeting of minds and hearts with three sage women, and the sun broke through. I was able to see more clearly, and I saw that I was only a short distance from the verdant and fertile ground where I had first tilled my feminist voice. Now it's beckoning, waiting and wanting to be tended again. It needs to be sowed, enriched, sunlit and harvested. It will be a longer growing season than usual, because it has become stunted from lack of attention. It will be fighting harsh elements that wish to beat it down. But it will survive, and hopefully even flourish. 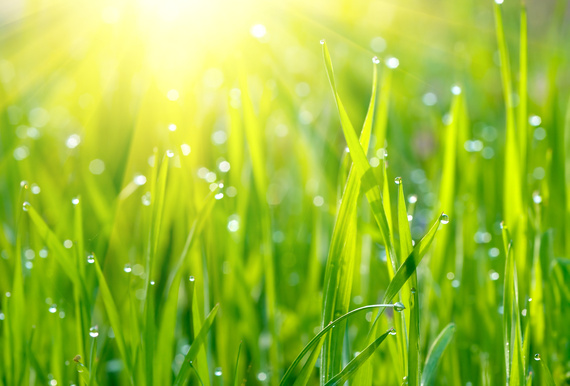 Thankfully, there have been heartier voices than mine that have continued to speak out. Robert Reich, former Labor Secretary and blogger for The Huffington Post, says that we cannot normalize what we we're about to experience. He calls on us to be Peaceful Warriors.

Barbara Kingsolver, one of my favorite authors, packs a wallop with her article in The Guardian. She asks, "Millions of Americans are starting to grasp that we can't politely stand by watching lives and liberties get slashed beyond repair. What are you going to do?"

What are we going to do? Well, we don't have to be best-selling authors, noted speakers or celebrities to be heard. We just have to speak up over the next four years! Wherever we see hatred in action, we denounce it; whenever we are subjected to oppression of free speech, we vocalize more than ever; whatever lies are told to propagate an agenda, we counter with the truth.

As I've learned through this silent period, it's difficult to speak out when our mouths are filled with bitter ashes. But if we don't do it, then everything we've done to this point will indeed go up in a puff of smoke. It's time to use our strong voices again, because every day we don't do so, we risk developing permanent laryngitis.

Our time to convey our messages of intolerance for Trump era politics, in resolute tone and terms, starts now. We won't have any single powerful orator to speak on our behalf. It's just us, individuals with a a collective voice, who need to say what needs to be said, when it needs to be said.

We are the ones we have been waiting for.