I'm guessing that title caught your attention, right? I promise you that this is not a shameless attention-grabbing but ultimately misleading headline but rather, I intend to show you that there really is no better country on the planet for cuisine than right here in the United States of America. Now of course, I don't believe for a second that Italian food is better in America than it is Italy. I don't think America has fresher ingredients, or more skilled chefs or anything of the sort. I certainly am not stupid enough to think that eating in Italy is anything short of an incredible and life-altering experience. What I do think however is that Europeans and the rest of the world complaining about American cuisine is a comically misguided argument. First off, if you don't like burgers or ribs or Joey Chestnut than I hate you and can't trust your opinion. But more importantly, America has an unbelievable amount of the second-best version of many different ethnic foods, and I strongly believe that variety is the spice of life. 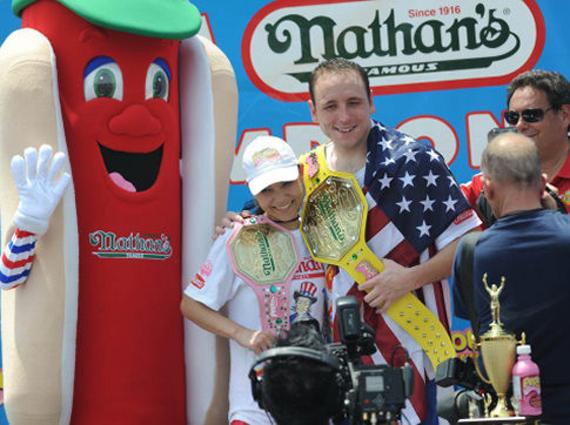 Eating 69 hot dogs in 10 minutes may not represent the best of American cuisine but it's damn impressive.

In most of America's cities, not just LA and New York but truly most every large American city, I can go out and eat Indian food made by a couple that recently came from India, or sushi from a chef who is actually Japanese. This may sound like a dumb argument but it is actually quite rare. Italy may be the mecca of Italian dining but if I can't get paella or sushi or falafel or BBQ than can it really be considered the mecca of all food? In some cases it is better to be the best at one thing, rather than being great at many, like getting married. But when it comes to my food choices I would much rather live somewhere that is great at many things rather than perfect at just one. 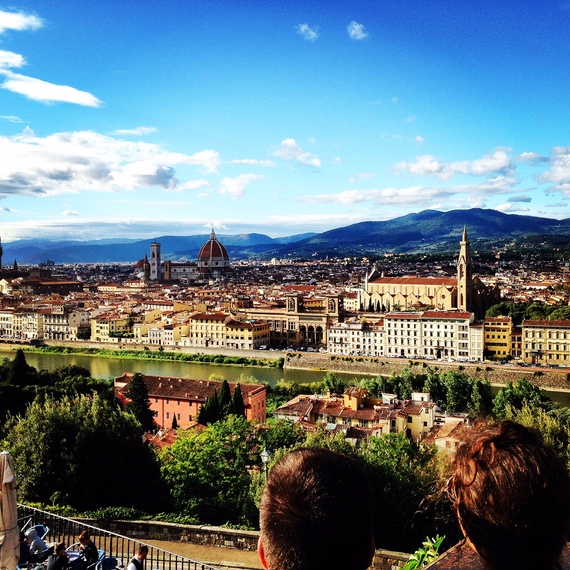 I recently returned from a business trip to Italy on behalf of my wonderful travel company Utrip. In Italy, we spent a good deal of time with a woman who spends her summers in Tuscany as a wine tour guide. Needless to say, she enjoys her job immensely. But when the conversation turned to her imminent return to the U.S. as the wine tourism season comes to a close, she said a few very interesting things about what she is most looking forward to back home to Kansas.

I was expecting her to mention seeing family and friends, or speaking English, or how delighted she will be that people will watch sports where teams actually score points, but none of those guesses where what she was most excited for. She was most excited for and dreaming of fast food and BBQ. She admitted that she will miss the cuisine of Italy as she rightfully recognized how world-class it is, but she couldn't help but mention that the lack of diversity in dining options really gets to you. Travelers passing through Italy think they could never get tired of these dishes, which are unequivocally, the best in the world in their category, but sometimes it's pretty nice to be able to try out something different. 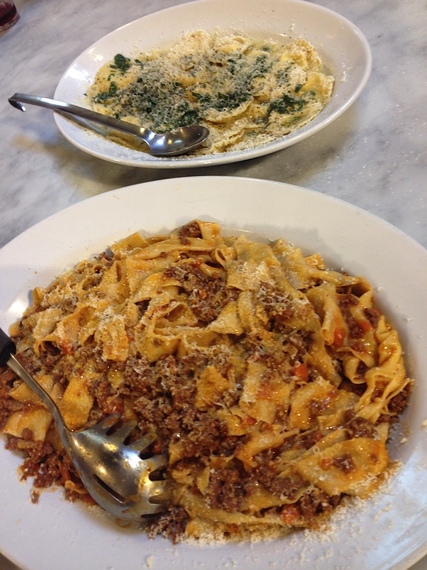 I know it seems impossible but if you had this every single day you would do terrible things to get your hands on a burrito.

We are conditioned in life to think the absolute best of the best must always be the best choice but I'm not convinced this is always the case. For example, would you rather date just Miss America, or have a few solid flings with all the runner-ups? Italian cuisine is Miss America, American cuisine is the combination of Miss California, Miss Oklahoma, Miss Florida, Miss Minnesota, Miss Connecticut, Miss Georgia, Miss Kansas, Miss Maryland and Miss Texas and yes that is the correct list of this year's Miss America's runner-ups.

Would you rather play a very small number of seasons in the NBA and be a back-up on a championship team, or have a 20-year-career but never win a title? Italian food is Adam Morrison's NBA career, American cuisine is Charles Barkley's. American cuisine, much like Charles Barkley, might never be the absolute best in the world at any given time, however, America's impressive culinary diversity and immense variety makes it a better overall country to eat in and live in if you appreciate food. 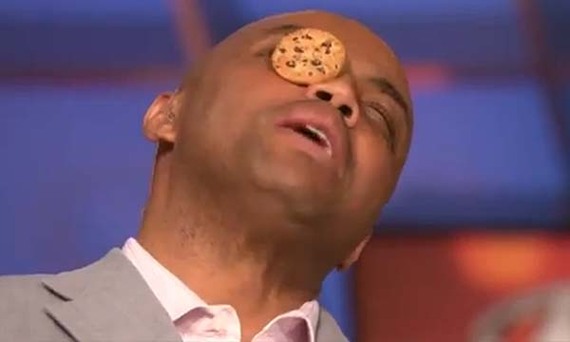 I get it, your Italian grandma makes the worlds best ravioli or pappardelle. Well guess what? My Grandma makes some amazing (and I do mean amazing) matzo ball soup. More importantly she could take me out for pho or sushi or Korean BBQ or Chipotle on nights that I don't feel like eating matzo ball soup. Of course my bubbe is strictly kosher so she probably won't be eating with me at any of these restaurants, but the important point here is that she could and your grandma in Italy can't. The one thing your fictional Italian straw-woman grandma does have going for her is much better mob ties than my bubbe -- but that's irrelevant to this conversation.

I told you that headline wasn't just click bait! I truly believe that America's commitment to taking in other country's 'tired, poor, huddle masses' (I prefer Seinfeld's version over Lazarus') has spawned a wonderful plethora of cuisine options and a diversity unknown to other traditional 'foodie' countries like Italy and France. Yes, this nation of immigrants has become the world's best nation of food diversity and overall quality on the planet and no argument can convince me otherwise. The one unquestioned notion however is that consistency in your diet makes life easier on your stomach and the Italians certainly have us beat in that category. So although I believe it to be impossible to argue that America is not the world's best food country, I do think you can make a pretty strong argument that while diversity may be the spice of life, consistency in the bathroom is a splendid thing. Even with that concession granted, the Italians can marry Miss America -- we'll stay happier over here dating all of the runner-ups. Buon appetito!