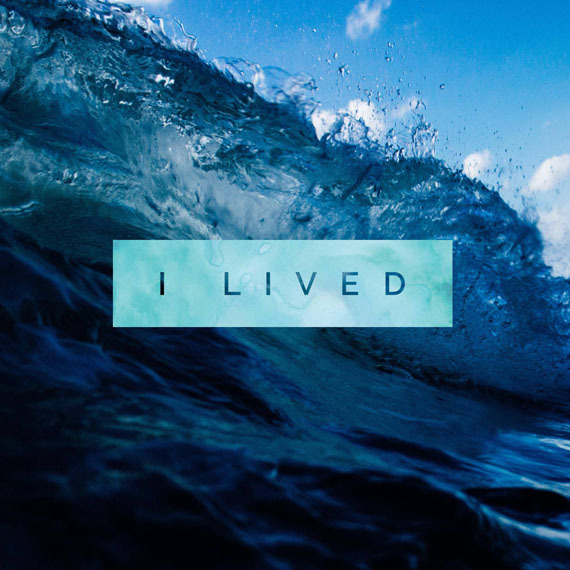 In June 2006, at 23 years old, I survived a suicide attempt. I felt hopeless, futile, unloved, unworthy, without a future. I thought there was nothing else I could offer the world, or the world could offer me. So I tried to die.

A CDC report released Friday shows a steady 24% increase in suicide rates from 1999-2014. The media are already running in some dangerous directions with this information.

(Photo: Live Through This)

The CDC data remind us that there is more we must all do to prevent suicide in our communities. However, it is important to be aware of data that indicates suicide prevention is effectively occurring daily, in ways that are rarely finding headlines. For every one person who dies by suicide in the U.S., there are approximately 278 people who have moved past serious thoughts about killing themselves, and nearly 60 who have survived a suicide attempt, the overwhelming majority of whom will go on to live out their lives. These untold stories of hope and recovery are the stories of suicide prevention.

Ten years after my suicide attempt, I can say with confidence that life is good. It was worth sticking around for. I wish I could say that I was cured of the depression, the self-injury, or of the suicidal thoughts, but I'm not. They still pop up occasionally.

The difference is that I have tools now that I didn't when I was 23. I have a community. I have people to turn to. So, even when my mind is trying to sabotage me, even when I think that I'm the most useless, burdensome human on the entire planet, I know better. I use my tools: I feel my feelings; I wait it out; I get a giant, too-expensive Starbucks coffee and I wander around; I talk to my wife or my friends or my mom or my therapist; and eventually, it's okay again. It's not always better right away, but it's okay enough to live through for another second, minute, hour, day, week.

Please remember when you read the sensational stories, the gross stories, the emotionally manipulative Shonda-style stories, that the media can do better than this. They can report the facts, but they can also instill hope in those who need it. We all need it sometimes.

Today is a day when we need to remember those we've lost, and those who continue to live.

As loved ones of those lost to suicide, as those with lived experience of suicidal thoughts and attempts, as loved ones of those who struggle every single day, our voices are important. Our voices can inform and guide productive change. Let's raise them, because our stories can save lives.

If you want to raise your voice right now, get on Facebook, get on Twitter, Tumblr, MySpace (wherever it is that you go and talk to people), and post something about how you lived through your own suicidal thoughts, through your own attempt, or through the loss of someone you loved. Use the hashtags ‪#‎ILived‬ and #suicide. Drown out the junk and fill those feeds with hope.

ROAR! This is how lives get saved.

If you're in a rush, here's a quick, pastable tweet to use with this beautiful image by Chris Maxwell (right click to download): "For every person who dies by #suicide in the US, 60 will survive a suicide attempt. livethroughthis.org #ILived"

If you're feeling suicidal, please talk to somebody. You can reach the National Suicide Prevention Lifeline at 1-800-273-8255 or Trans Lifeline at 1-877-565-8860. If you don't like the phone, check out Lifeline Crisis Chat or Crisis Text Line. If you're not in the U.S., click here for a link to crisis centers around the world.

For true, honest, hopeful stories of those who lived through suicide attempts, take a look at Live Through This.

If you're a journalist and aren't sure how to report on suicide, here are recommendations compiled by the world's top suicide prevention organizations: http://reportingonsuicide.org.