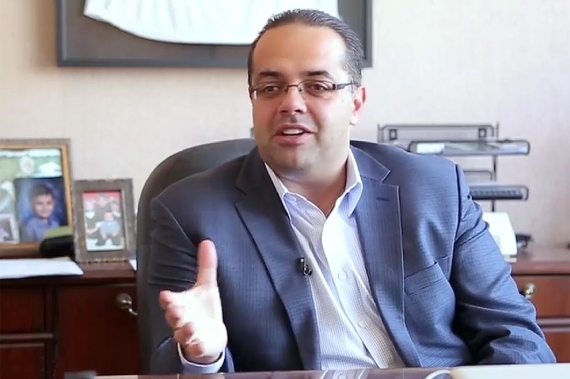 "Sometimes, to make a dream come true you need the help of friends and family to see it become a reality."

Cinespace Chicago Film Studios has a history rich with stories of family and friends coming together, in good and bad times, to make great things happen. It all began in 1968 when Nikolaos Mirkopoulos, a trained electrician from Greece, decided to embark to Canada to start a family business. He would soon be joined by his brothers Larry and Steve together forming Torontario Contractors and giving new life to landmark institutions across the greater Toronto area.

These upgrades included repurposing structures as film studios and in 1988, Nikolaos decided to develop the first large-scale film production studio in Canada called Cinespace. As the business grew, three more studios were opened in Toronto.

It was at a family wedding in 2008 that Alex Pissois, a Chicago nephew of Nikolaos and at the time a real estate broker, found himself sharing with his uncle the unfortunate news about the faltering economy in the United States and the effects of the Great Recession. Like all families, when times get tough, you rely on each other to pull through and it was then that Nikolaos suggested that Alex help him open a new branch of the family business in Chicago.

"It was a life-changer for me and my family," Alex recalls in an interview with Crain's Chicago Business.

The two men ventured into Chicago to carry out their mission and eventually developed the family business on a 50-acre industrial site, helping revitalize the city's television and film industry. Since its opening, Alex has overseen productions for such shows like Chicago Fire and Chicago P.D. as well as for films like Jupiter Ascending, Transformers 4 and Divergent (which later grossed over $288M at the box office in 2014.) 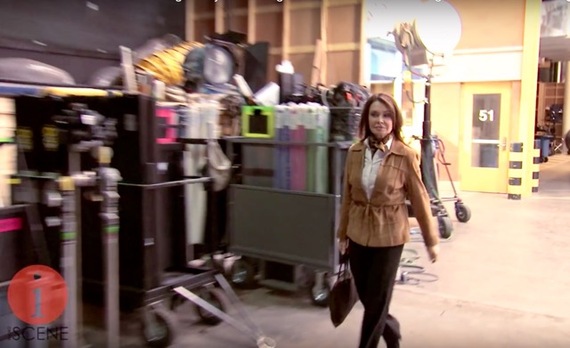 The Chicago studio is now expanding and building a 6-8,000 square-foot tank for underwater filming and has added 10 sound stages within the last year. Cinespace is currently seeking to open a back lot that would be used for sets to double as urban and city spots like Chinatown, a Parisian café, or even New York City's brownstones. As an added bonus, this would be the first type of film lot found outside of Hollywood.

Cinespace has not just contributed to movies, but also to the Chicago community, creating the equivalent of 4,200 full time jobs since 2014. "You watch," Mr. Pissios told Crain's Chicago Business, "this neighborhood is going to grow just the way it did in Toronto." There's also been the development of interest by younger generations, especially students from DePaul who frequent the studios for film production classes.

Alex Pissois and his family have realized a dream of creating a film space and environment that benefit the lives of those involved as well as those whose community it took rooted in. On a personal note - meeting and talking to Alex was quite a refreshing experience. A man with a big heart who loves life and wants to give back to people is unusual in today's world. Who knows, maybe someday they will create a movie on his life accomplishments and have others value all his good deeds as we do here in Chicago.