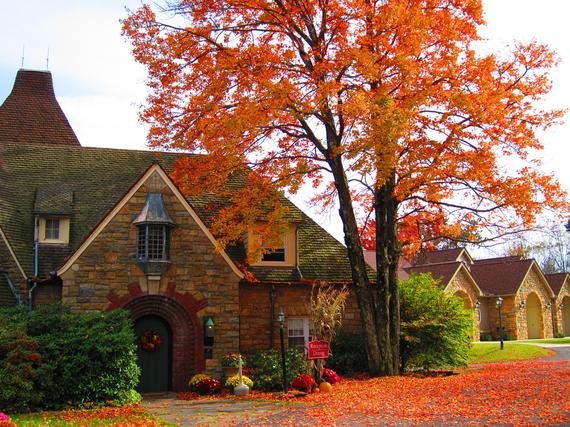 Nestled in the Pocono Mountains of eastern Pennsylvania, rests the beautiful French Manor Inn and Spa. The Inn is run by the sister-duo of Genevieve Reese and Bridget Weber. The two have established the French Manor Inn as one of the premier vacation destinations in the northeastern United States.

Built between 1935 and 1937 by German and Italian craftsmen, the French Manor was not only built using the resources of the area, but with imported items from around the world. 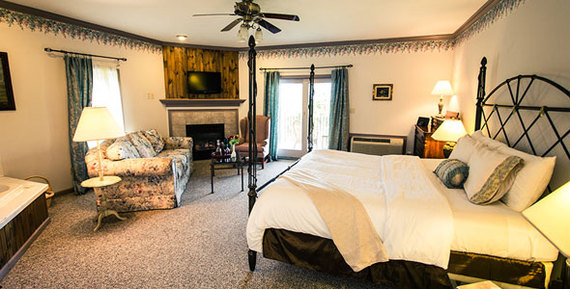 Today, their two daughters have turned the French Manor Inn and Spa into a must-visit destination in the Pocono Mountains. The sisters have a long history of working in the hospitality trade working with various hotels in the U.S. and England. 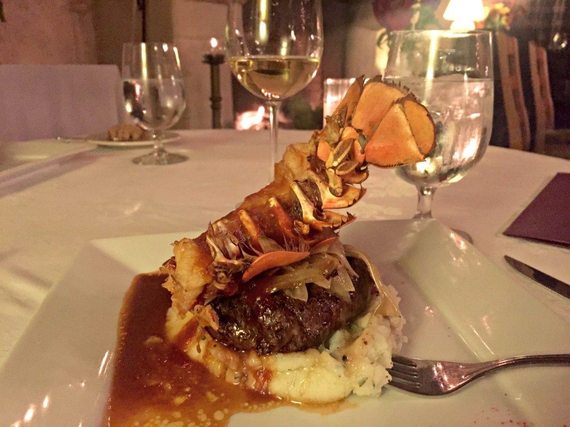 The French Manor's delicious dining is overseen by executive chef Adam LaFave. The hotel's chef grew up working at the French Manor working in a variety of restaurant position before attending culinary school and establishing himself as a top-class chef.

LaFave's kitchen produces tantalizing classical and nouvelle French cuisine. However, it isn't just fantastic French dining that is on offer at the French Manor. Guests can also enjoy the inn's café which offers a less formal setting.

While both restaurants have an amazing selection of French fare, they also give guests some of the best mountain views anywhere in the Poconos. In addition to the great lunch and dinner menus available, the French Manor also provides gourmet breakfasts for guests. 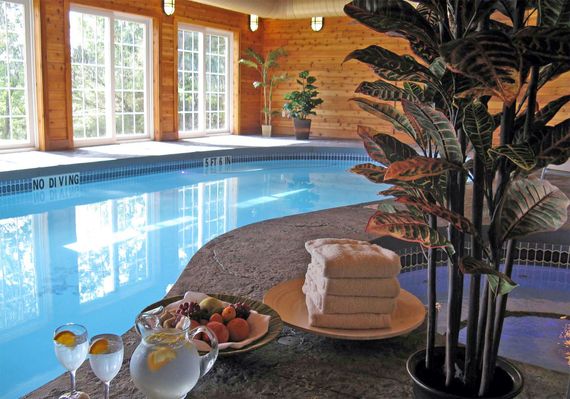 The French Manor has a refreshing spa package that is perfect for helping guests relax while on vacation. The hotel has a variety of great massage packages, including individual and couple massages. The elegant fireside massage is a romantic experience for those visiting the French Manor Inn & Spa during a wedding anniversary.

The spa's specialists provide fantastic facials that revive the skin. The hotel's six-step signature facial is a 60 minute experience that brings the guest's face back to life. However, the hotel has multiple facials to choose from at the spa.

The French Manor Inn's spa has great manicure and pedicure packages that re-energize the hands and feet. These vitamin and antioxidant treatments will give guests the relaxing experience they need. Afterwards guests will have elegant hands, feet and nails that will make them feel like they have been treated like royalty during their stay.

With such great amenities provided by the French Manor Inn & Spa, the hotel's staff is ready to pamper guests at every corner. The Inn's staff always have a smile on their face and make sure every guest's need is taken care of.

The fall colors of eastern Pennsylvania are in abundance this time of year. The contrasting yellows, browns and orange colors are awash in the Pocono Mountains. Guests to the French Manor will experience a time of year that is very special in the area as winter approaches the northeastern U.S.

I would like to thank everyone at The French Manor Inn & Spa...for making my stay so special, I will definitely be back!