I saw the best minds of my generation destroyed by Facebook and its new messenger app,
starving hysterical naked,
dumping buckets of ice water on their heads in the pale moonlight,
dragging themselves through the lonely corners of the Internet,
looking for an angry fix,
a "Like" or maybe a couple re-tweets--
Hipsters burning through status updates like their
ancient alien forefathers, plowing through pools of insecurity, madness, and desire
one Emoji at a time.
Angelheaded ravers burning for the heavenly release of Coachella,
commodified by a thousand starry-eyed Snapchats in the machinery of night,

who tired, worn-out, and coked up on Starbucks, sat up smoking
and hunched over in the supernatural glow of floating heads,
swiping right and left across the tops of cities contemplating sex,
who bartered their souls in exchange for a taste of fleeting Millennial redemption,
and saw their friends pass through universities with radiant computer eyes--
who coupled off into Instagram marriage, followed by bliss and babies,
#blessed to be alive, young, connected, and closed-off--

who crouched in back-alleyways, hunted for a couple bars of sweet sweet Wi-fi
to process, post, and release their identities into the aether -
who lounged, hungry and lonesome through LA seeking kale or soup or both,
and followed the brilliant Steve Jobs and Steven Colbert to converse
about start-ups and Ted Talks and America and politics, or whatever-

who uploaded a transcendental meditation app into their brains but forgot to use it,
who appointed one another as God/ Overlord of their best friend's digital identity-
who attempted to solve the problems of the world and Racism and life and death all at once through Hashtags -
who mourned the collective loss of their heroes, teardrops hitting keyboards too delicate to hit "send,"-
who dreamt and made incarnate gaps in Time & Space through collages
and subtle sexual innuendo to any soul who would see-

the madmen renegade writer poised motionless in Time, unknown,
straddling the forefathers of her youth, who once complained and meant it and re-organized syntax leaving you speechless and intelligent and shaking,
rose, reincarnated in the shadowy abyss of the infinite "you up ?" text message,
and its ironic space between the lines-

"I am the voice of our generation," says everyone in our generation-
But this time they mean it with the absolute heart of a poem, but a life butchered by a changing medium,
Breakthroughs! As we sift through photos for meaning, laughter, and connection with a longing that is raw and wild. 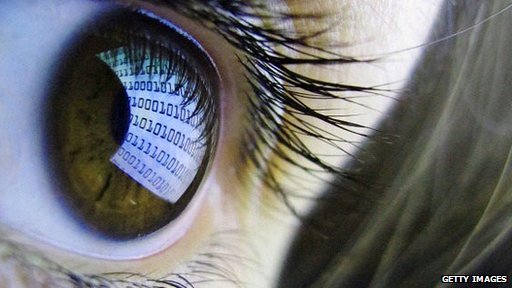