Andy Stapanian, who helped organize the rally, joined HuffPost Live's Marc Lamont Hill to discuss the event and why he and others have chosen to rally behind Snowden.

"I think it was a success," Stapanian said of the rally, which drew upwards of 40 activists and 60 camera crews amid downpours in New York. Stapanian described Snowden's cause as "a marginalized story," despite his case dominating the current news cycle.

"It's saturating the media right now, but history has shown that when these whistleblowers come forward -- whether it be Daniel Ellsberg or it be Bradley Manning -- within a short period of time, there's attempts to malign the individual or co-opy the narrative or try to demonize that individual for what they did," he said. "We should at least be asking questions right now that Edward Snowden put aside a $200,000/year career, a house in Hawaii and left his loved to go on the lam to show people the truth, which was that our government was spying on us without warrants under the auspices of the war on terror. And in doing so they violated our Fourth Amendment rights."

See photos from the rally and watch the full segment below: 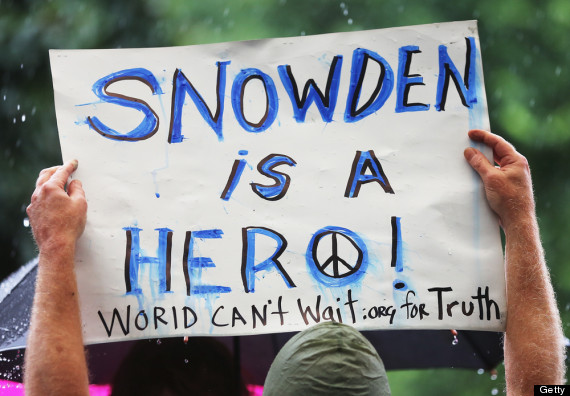 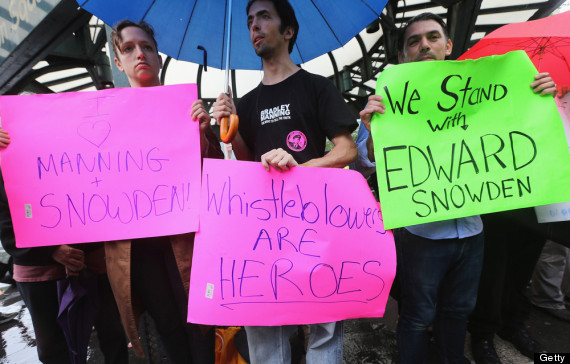