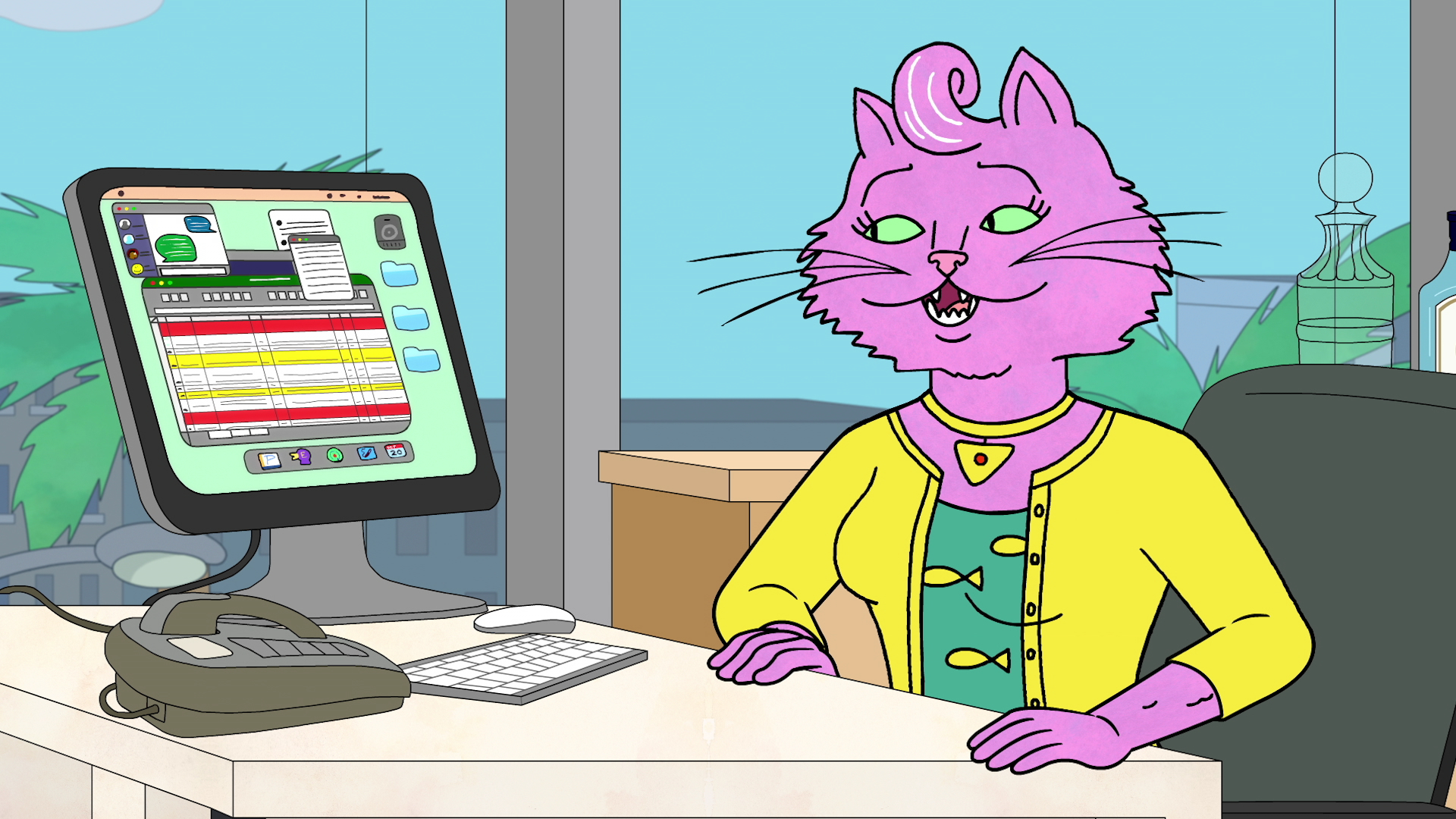 Where did we leave off, gentle reader?

Ah, yes. I was asking for assistance finding representation. That still stands.

I was having some issue with some wing-wang with a fake name biting my flow. That also still stands, but now I can't hear them from behind the block button.

I went out for an in-office position I really wanted at a Medium publication. Didn't get that. Didn't really expect to get it, tbh.

So what's different? Where did I go?

I know that is a real question you ask yourself. In the dead of night you wake up in a puddle of sweat and warm Diet Coke and you know, you just know, something is terribly wrong.

The kids are in bed safe and sound.

Your partner is still asleep next to you, lovingly dutch-ovening you.

The dog is curled up at the foot of the bed.

And then you realize:

Devon hasn't written any try-hard diatribes about transplants and public transit. No masturbatory odes to Los Angeles. No wanna-be-cool-girl essays about pooping in men's apartments.

And I don't really have an excuse. I mean, my laptop was broken for a bit and going without it felt like walking around all day with just one pant leg on, but still. What was my excuse? How did I got from being so extra all the time to not being at all?

The truth is, guys, I tried to be an adult. I think I succeeded, maybe?

I had some medical procedures that I got using my INSURANCE that they gave me at my JOB like I'm some sort of ADULT.

Like honestly, when are these mortgage-having, lemon-chicken-in-a-tupperware-eating, over-thirties going to realize I'm really just three kids in a trench coat? Surely they must know. I gave myself a full sleeve of dinosaur temporary tattoos at the company picnic.

I wore a shirt to work today that I bought in the little boy's section of Target.

Honestly, I'm just riding this out until someone discovers my Netflix queue and relegates me back to the kids' table of life. I have imposter syndrome of adulthood. I emailed AAA about renter's insurance, sure, but I also took a "bathroom break" to play Pokémon GO.

I am terrible at this and waking up at 5 a.m. is honestly such a foreign concept to me that every time my alarm goes off I think my boyfriend is pranking me.

But also I'm enjoying it.

And I'm going to keep enjoying it.

Then the night-sweats I get about "wasting my art" and "my screenwriter ex being right about my writing abilites" anxiety nightmares will probably become unbearable.

But for now, it's a blast. Maybe. I like the "living with my boyfriend" thing but I'm really cooling on the whole "waking up early" and "people caring about office gossip as if that's a real thing to care about."

Oh ,also I had a very scary interaction with an overzealous reader a few weeks back but that's another story for another day.

But anyway, it's past my bedtime.