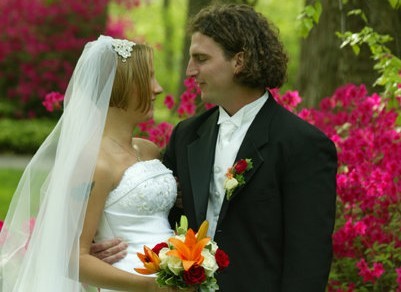 I took my husband's last name at the age of 25.

We'd already been together for over a decade, and I'd imagined over and over again what this would feel like.

My maiden name was a glorious one -- a much better pen name actually -- but it didn't mesh well with his. At all. (My maiden name is Friend.)

No one told me that it would be hard to say goodbye to my old last name. No one shared with me that a mini death was taking place as I changed everything over legally.

But, despite having a hard time letting go, I would again take his last name in a heartbeat.

I personally think hyphenated names are ideal, although, for me, this didn't seem a plausible option, given the, frankly, less-than-exciting combination of our two "word" surnames.

Instead, I chose to bury "Friend" and embrace being a "White."

Yet, in this contemporary moment of feminism -- where, thankfully, women who claim to not be one are called out for their absurdity -- I've never felt more judged for sharing my husband's last name.

I'm not judged on a daily basis or even by most people, but, specifically as a writer and a feminist, it's almost like I'm supposed to apologize for my choice. I do not apologize.

I also don't apologize for staying home with my kids, and I know full well that I work full-time too -- just inside my home. I don't apologize, either, for sharing my last name with my husband and our daughters. Ironically, I could care less if a woman does or doesn't keep her original last name upon marriage, or if she works outside or inside her home. Instead, I support her ability to choose.

Staying home is not an option for every woman. Another aspect of modern womanhood is the simple reality that many have to work to feed and clothe our children. (My mother worked more than full-time as a teacher.)

What I have difficulty understanding, and even less capability embracing, is how women want to place themselves into separate, opposing camps from one another, instead of unifying and collectively embracing that "woman" encompasses a whole hell of a lot of ground.

Anytime a group, especially a minority group, pits themselves against each other there is only one group that wins, and it's not "us."

We should not be concerned over working mom or stay-at-home mom, or married or single or Mrs. White or Ms. Friend -- at least not to the deficit of promoting a woman's right to live within her personal choices.

What should overwhelmingly concern us most is that I don't expect to be exactly like another person because we're both women, but, regardless, there's a shared kindred knowledge of what still needs to be done in order to best lead my own two daughters into a greater space of equality; into a better world.

So take your husband's last name or leave it -- I could care less.

I would, as already professed, take my husband's last name time and time again because I like sharing my name with him, but don't for one second falsely think this makes me less independent or less or more of anything. These, like my last name, are only labels that don't properly contain or display my worth. 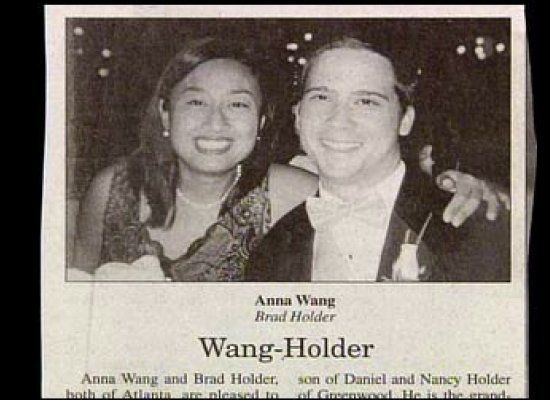