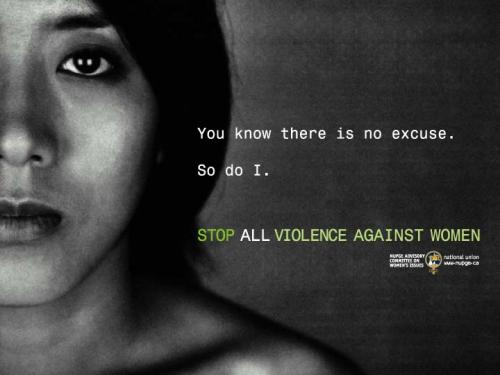 By Molly Hovden, a student ambassador for the 1,000 Dreams Fund at the University of Iowa.

I woke up on the morning of November 10th in my cozy dorm room to my usual blaring alarm. While I expected to press snooze, I did not expect to see my phone lit up with "hawk alerts" (a system that is used to notify the campus community of threats to physical safety in emergency situations.) The particular hawk alert I received was one that tied my stomach into knots - a sexual assault report. And even worse? It wasn't just one report - it was three.

This makes me sick. This makes me angry. This makes me confused. Confused that we can live in a world where a man believes he is entitled to a woman's body. He is not. It is a privilege, not a right.

The assaults took place early on a Tuesday morning and happened near our campus' main library - somewhere I would have expected to be safe... even into the wee hours of the morning. I was alarmed when I read the alerts, but I had classes and homework I needed to attend to so I tried to shake them off. However, after my last afternoon class of the day, I received another hawk alert. This time, there were multiple reports of a man sexually assaulting females near the west dorms and University of Iowa hospital.

It was the same man who had assaulted the three women earlier that very morning.

Thankfully, a subsequent alert came minutes after saying that the man had been taken into custody. But that didn't stop the thoughts from racing inside my head.

It's the middle of the day. I received this alert around 2:30 pm. Women were being sexually assaulted in broad daylight. I lived on the west side... could that have been me? Many women I talked to were afraid to leave their dorms or to travel back to the west side - including myself.

These multiple sexual assaults were carried out by one man within 12 hours of each other.

So please join me today, November 25th, in recognizing International Elimination of Violence Against Women Day.

Together we can make a difference.

The State of the Girl series is meant to inspire conversation around the challenges young women are facing, but eventually drive real, actionable solutions, giving support and encouragement to these next generation of leaders and world-changers.