I hate to admit that I knew almost nothing about El Salvador during the first two decades of my life. I knew nothing of the civil war that ravaged the country for most of my youth, or the gangs that have terrorized it since. I had never seen a restaurant called a pupuseria and likely would have poked fun at the name if I had. That is, until I met my husband, and became enamored by that element of his heritage.

Shortly after we started dating, he took a family vacation to El Salvador, his mother's homeland. I remember my future father-in-law, an Italian immigrant, joking that he would never take me along. With a look as American as they come, locals would view me as prey. Ironically, that challenge made me want to visit the country only more -- just without my engagement ring.

Then a year after we were married, my husband went on a life-changing journey as a volunteer in an orphanage there. Upon his return, I could see his frustration over my inability to fully grasp the power, beauty and sadness of his experiences. Months later, he returned to the orphanage, with me by his side. 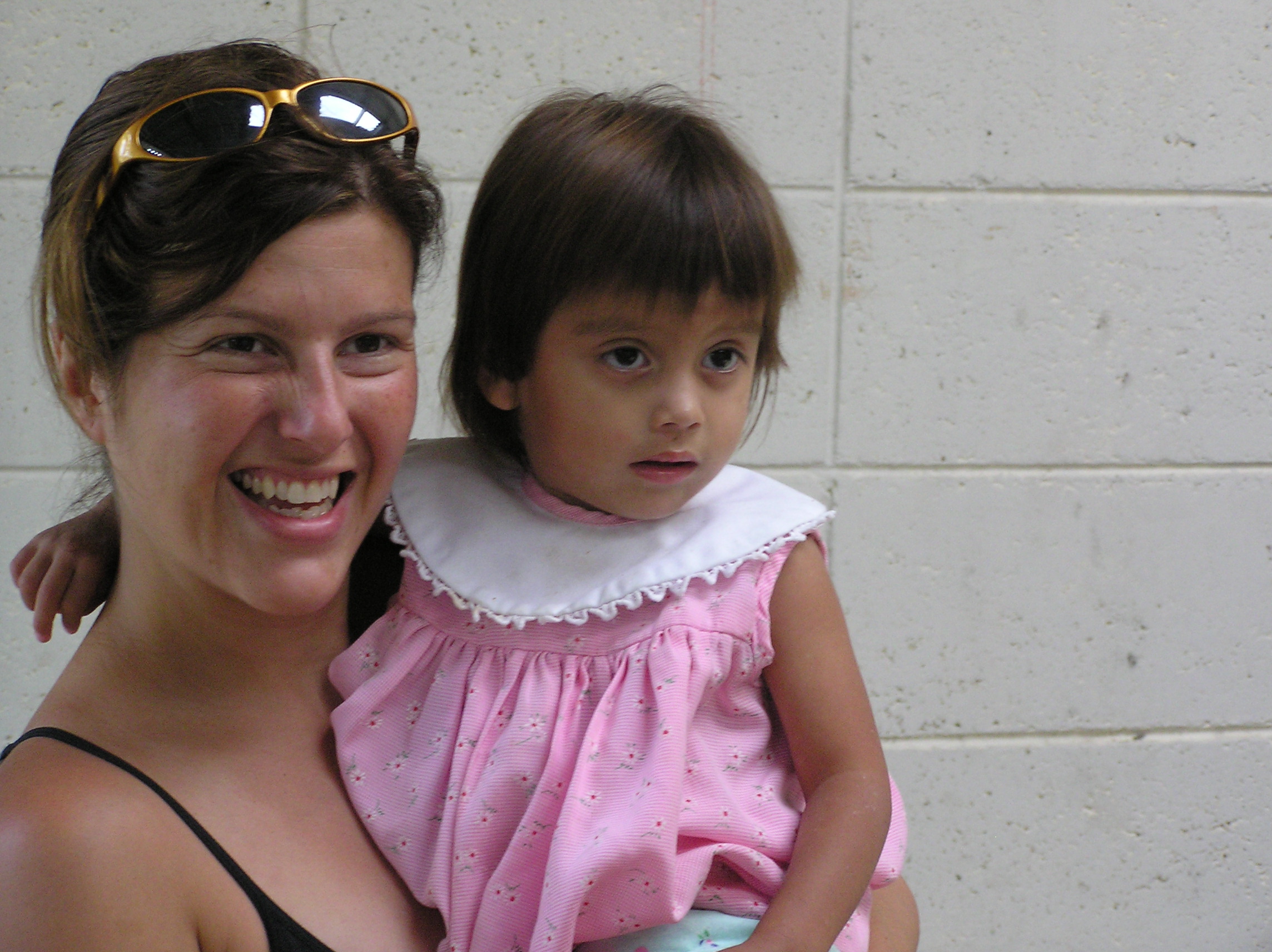 My heart was open but vulnerable as we entered the property. I knew immediately that he was right. I could never have imagined the conditions or energy of the facility without having been there myself. Still, what caught me most by surprise was that the first (of many) tears I cried were not of distress, but joy.

Walking the long concrete corridor to the sun-baked blacktop playground, my husband must have appeared nothing but a well over six-foot tall shadow. A toddler armed with no family or education but the vision of a hawk noticed him immediately and ran into his arms, like a wife being reunited with her husband after a long tour of duty. 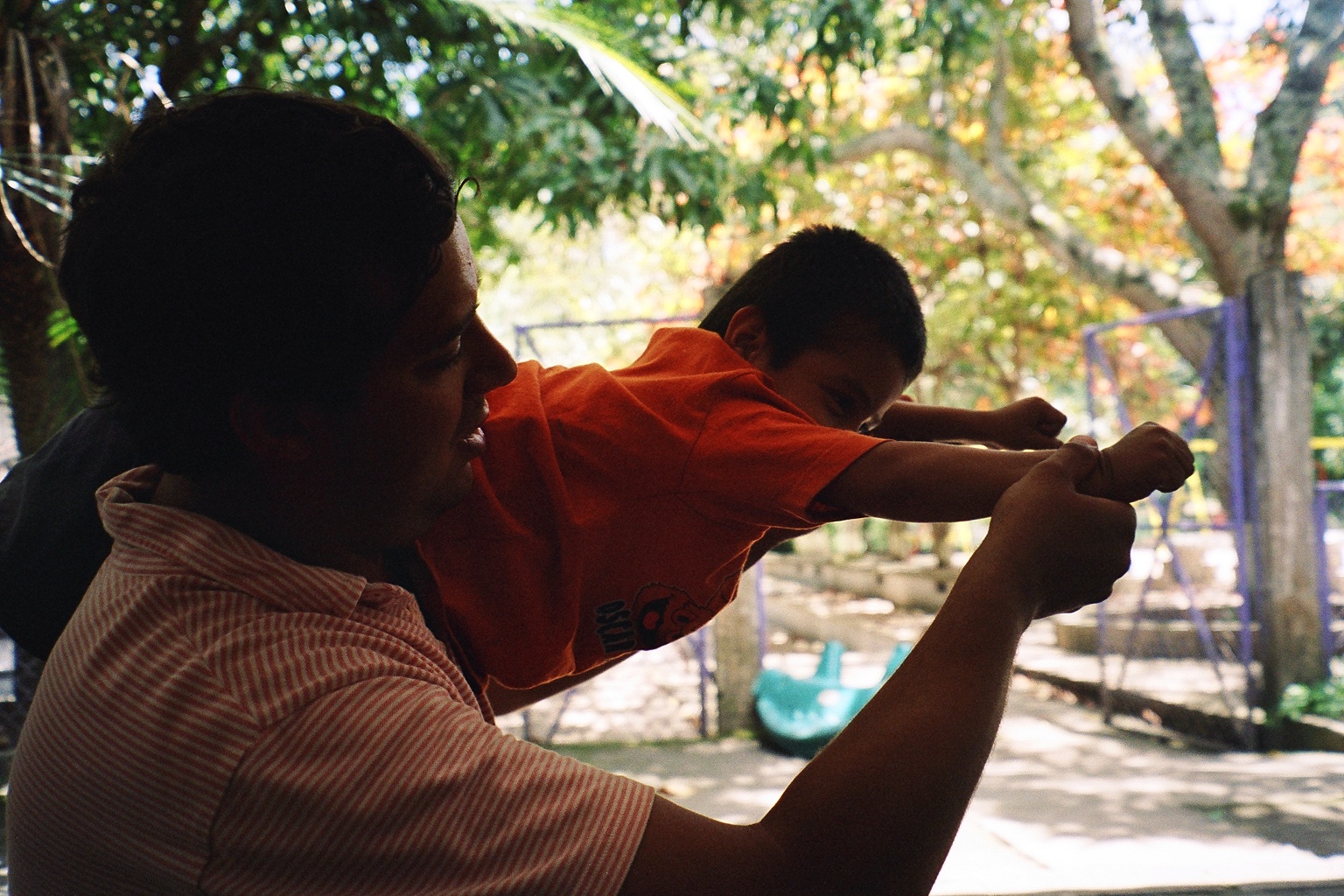 In that moment, and several more in the days that followed, I saw first hand how those that live in the most underserved circumstances can sometimes have the greatest abundance of love and life to give.

After leaving the orphanage, we spent several days exploring other parts of the country. During one excursion our host guided us to a beautiful coastal inlet, driving right up to the sea despite an approaching rainstorm. As I sat soaked but completely content in the back of a pick-up truck, I couldn't help being distracted by the roar of a crying infant in a car parked nearby. The windows were closed tightly and fogged, but the door was unlocked.

Call what happened next what you will... I believe it was not ignorance but maternal instinct that led me to open the door and lift the baby, now hysterical, from her seat beside her frightened toddler sister. No more than 6-months-old, she was hot to the touch, soaked with perspiration. With my hand on her back, I could feel congestion in her lungs. She was clearly ill and alone in a car, left to be monitored by her big sister, who was still in diapers.

A few minutes later, their parents returned from a small paddleboat on the water, joyful, bottle of alcohol in-hand. They were far from disgruntled that I had opened the car and removed their kids. They were, however, shocked by how noticeably disturbed I was by the situation.

Trying to make light, purely for our benefit, our guide joked with my husband that I looked good with the baby. He then took it one step further, offering to "get" me the baby, if I wanted it.

Since my youth I have wanted to consider adoption. Having had an experience like this only makes me think about it more. As the mother of two young girls, it is my dream (and responsibility) to provide all that I can for them. Who knows if our future will allow for our family to grow once (or twice) more. In the meantime, I'm determined to remember and spread the word of the intangible gifts I received from the children I encountered on that trip. Sometimes those with the least to offer have the most to give. In return, all you have to do is pay it forward.