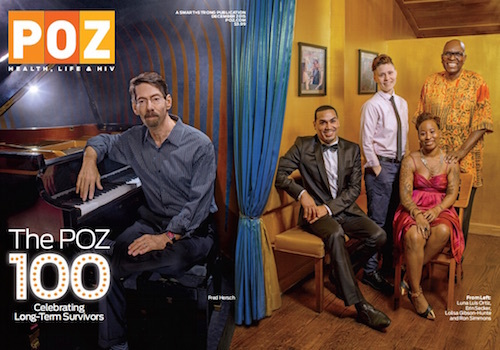 I've been living with HIV since 1992. After such a long, hostile relationship, we're not exactly on speaking terms anymore. Besides "Go away!" I don't have much to say to HIV now. I used to, however.

At first, I'd ask HIV basic things like, "Why me?" and "Are you really going to kill me?" After 1996, when effective treatment arrived, I then asked more advanced things like, "Can you outsmart these medications?" and "When will we find a way to kill you?"

As with most long-term relationships, we eventually settled into a stable rhythm. HIV kept doing its thing, I kept doing mine. But HIV kept the upper hand. Or rather, I let it. The stigma surrounding the virus -- and my shame in living with it -- gave HIV the power to keep me silent about it for too many years.

Shedding that shame led me in 2008 to publicly disclose my HIV-positive status in POZ. I've never regretted that decision. In fact, I'm humbled by the opportunities that have since followed. I'm grateful for being able to use my experience as a journalist to contribute to the fight against HIV/AIDS.

The honorees on the 2015 POZ 100 list are fellow long-term survivors. Diagnosed with HIV in 1995 or earlier, they all were living with the virus before effective treatment. Most of them got HIV as adults, but some of them seroconverted as teenagers and a few were born with the virus.

In addition to sharing all that comes with living with the virus, they also share a commitment to fighting HIV/AIDS. They aren't meant to be the definitive group of long-term survivors, but they're a great representative subset. They come from across the country and all walks of life.

The POZ 100 honorees on our cover -- Fred Hersch, Luna Luis Ortiz, Erin Secker, Lolisa Gibson-Hunte and Ron Simmons -- are fine examples from the list. They show the diversity of the list while representing its commonalities. Click here to read about them and the other honorees.

We thank Sid Gold's Request Room in New York City for letting us shoot the cover at their piano bar. Our inspiration came from having Fred Hersch on this year's list. Nominated for eight Grammy Awards, the renowned jazz pianist turned 60 years old this year. Click here to read our Q&A.

Although the list only honors HIV-positive long-term survivors this year, we know that many people without the virus also identify as long-term survivors of the epidemic. To celebrate their contributions, we chose HIV-negative activist Jim Eigo as our POZ Hero for this issue. Click here to read his story. Let's defeat HIV/AIDS together. 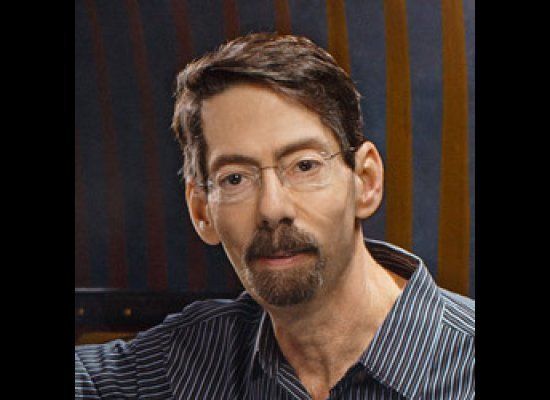 1 / 5
Fred Hersch
Widely acclaimed for his talent as a jazz pianist, <a href="http://www.poz.com/articles/poz_100_h_j_2991_28025.shtml" target="_hplink">Fred Hersch</a> began playing when he was 4 years old and started composing when he was 8. He has earned eight Grammy nominations, including Best Jazz Album in 2011 and 2014. Diagnosed with HIV in 1986, Fred has since faced serious health challenges, including dementia and a two-month coma. He came out as an HIV-positive gay man in 1993, in advance of a benefit album for Classical Action, now a program of Broadway Cares/Equity Fights AIDS. He has been an active spokesperson and fundraiser, bringing in more than $300,000 through benefit recordings and concerts. His memoir is scheduled to be published in 2017.