This week, IBM celebrated a major milestone: its 100th year in business.

The centennial is especially impressive for a company involved in technology, an industry that is known to "eat its young" and regularly watches once-lucrative companies upended by startups and innovators offering faster, easier, smaller and cheaper processes.

IBM has reinvented itself many times, evolving from manufacturing machines that process data on punch-cards to making hard drives and floppy disks to inventing the bar code. Its fortunes were at risk in the 1990s, but IBM successfully reengineered itself and remains one of the largest tech companies in business. The AP notes, "With around $100 billion in annual revenue today, IBM is ranked 18th in the Fortune 500. It's three times the size of Google and almost twice as big as Apple. Its market capitalization of around $200 billion beats Google and allowed IBM last month to briefly surpass its old nemesis, Microsoft."

How has IBM survived? The Economist argues that IBM's success is tied to its mission statement, rather than to specific gadgets or products.

"IBM’s secret is that it is built around an idea that transcends any particular product or technology," writes The Economist. "Its strategy is to package technology for use by businesses. At first this meant making punch-card tabulators, but IBM moved on to magnetic-tape systems, mainframes, PCs, and most recently services and consulting. Building a company around an idea, rather than a specific technology, makes it easier to adapt when industry 'platform shifts' occur."

What other tech companies appear in position to survive until their 100-year anniversary? Apple, Amazon and Facebook, predicts The Economist, noting that Apple has "a powerful organizing idea: take the latest technology, package it in a simple, elegant form and sell it at a premium price" while Amazon's maxim is to "make it easy for people to buy stuff." On the other hand, Dell, Cisco and Microsoft may fare less well, in The Economist's estimation.

We want to hear from you: What current tech companies do you think will live to celebrate their centennials? Vote in the slideshow, or weigh in in the comments section below.

IBM Celebrates 100 Years: What Other Tech Companies Will? 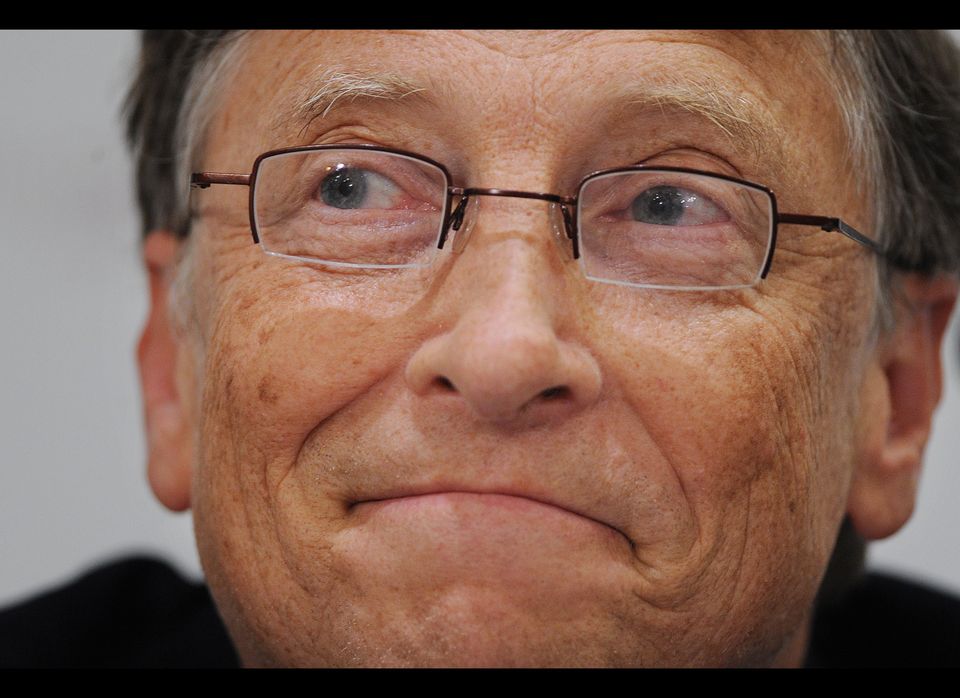