ARMONK, N.Y. -- IBM has laid off an undisclosed number of workers this week as the company intensifies its focus on some of some of the technology industry's hottest markets.

The cutbacks are part of a reorganization that IBM Corp. executives disclosed in April during a conference call discussing the Armonk, N.Y., company's first-quarter earnings. IBM said it would spend $1 billion reshuffling the types of jobs it needs in its workforce this year, with most of the changes coming before the end of June.

FoxBusiness is reporting that the layoffs have affected more than 1,600 positions.

A company spokesman declined Thursday to provide further details about the staff cutbacks.

IBM employed about 434,000 workers at the start of the year.

But some of those employees didn't fit into IBM's plans to expand into new frontiers such as social networking and mobile computing. 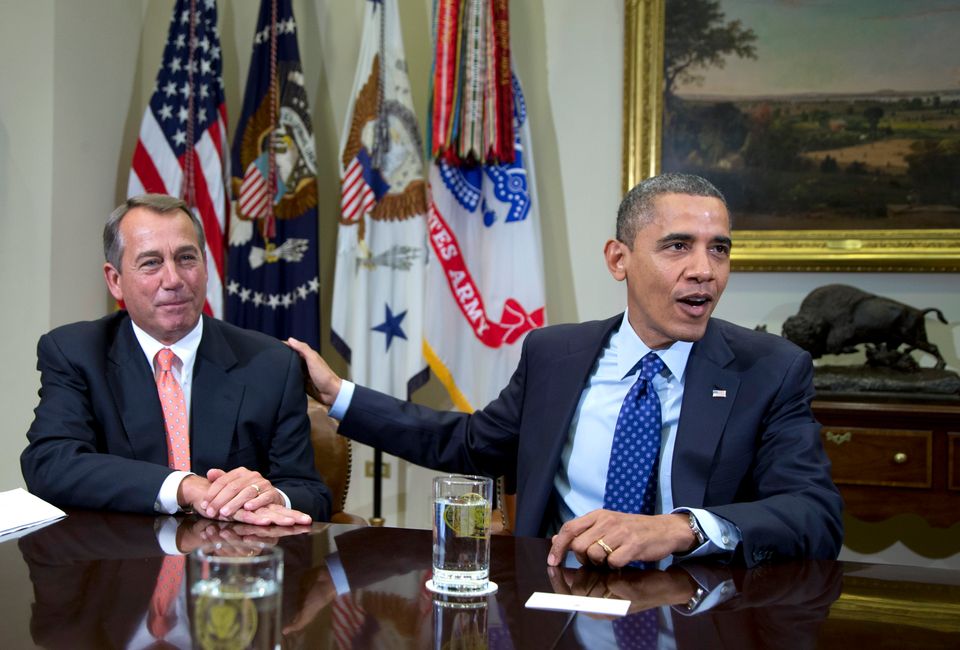