Coachella might have just gotten a little more "gangsta gangsta."

During his appearance on "The Talk" this morning (where he was promoting his new film "Ride Along 2"), Ice Cube dropped a huge hint about his set for the mega music festival held in Indio, California.

"I've got some tricks up my sleeves," the rapper said. "I'm gonna try to bring the members of N.W.A together. Give everybody a little history lesson on Ice Cube and N.W.A, West Side Connection, everything I've been doing over the years."

Yes, you read that right -- an N.W.A reunion may very well be in the works.

"We have some great visuals. Same night Guns N' Roses get back together. It's gonna be a great night," he said. Watch the whole interview below.

If the reunion happens, the timing really couldn't get any better. Just a week before Coachella, N.W.A is set to be inducted into the Rock and Roll Hall of Fame on April 8 in Brooklyn.

"This means that the group's mark is solidified. We got some of the most creative, talented people in N.W.A that's ever been compiled in one group," Ice Cube told the Rolling Stone about the news last December. "It's just exciting that the group as a whole gets recognized by the whole industry as Hall of Fame-worthy."

Aside from N.W.A, there are two other groups with confirmed reunions for the festival: Guns N' Roses and LCD Soundsystem.

Guns N' Roses' set will include founding members Slash, Duff McKagan and Axl Rose, who haven't performed onstage together since 1993.

The festival will also mark LCD Soundsystem's first performance together since 2011, when they played a farewell show at Madison Square Garden in New York. In December, the band gave fans an early Christmas gift when they released their first new song in five years, "Christmas Will Break Your Heart," building even more anticipation for their spring reunion.

This year's Coachella will definitely be one to remember. 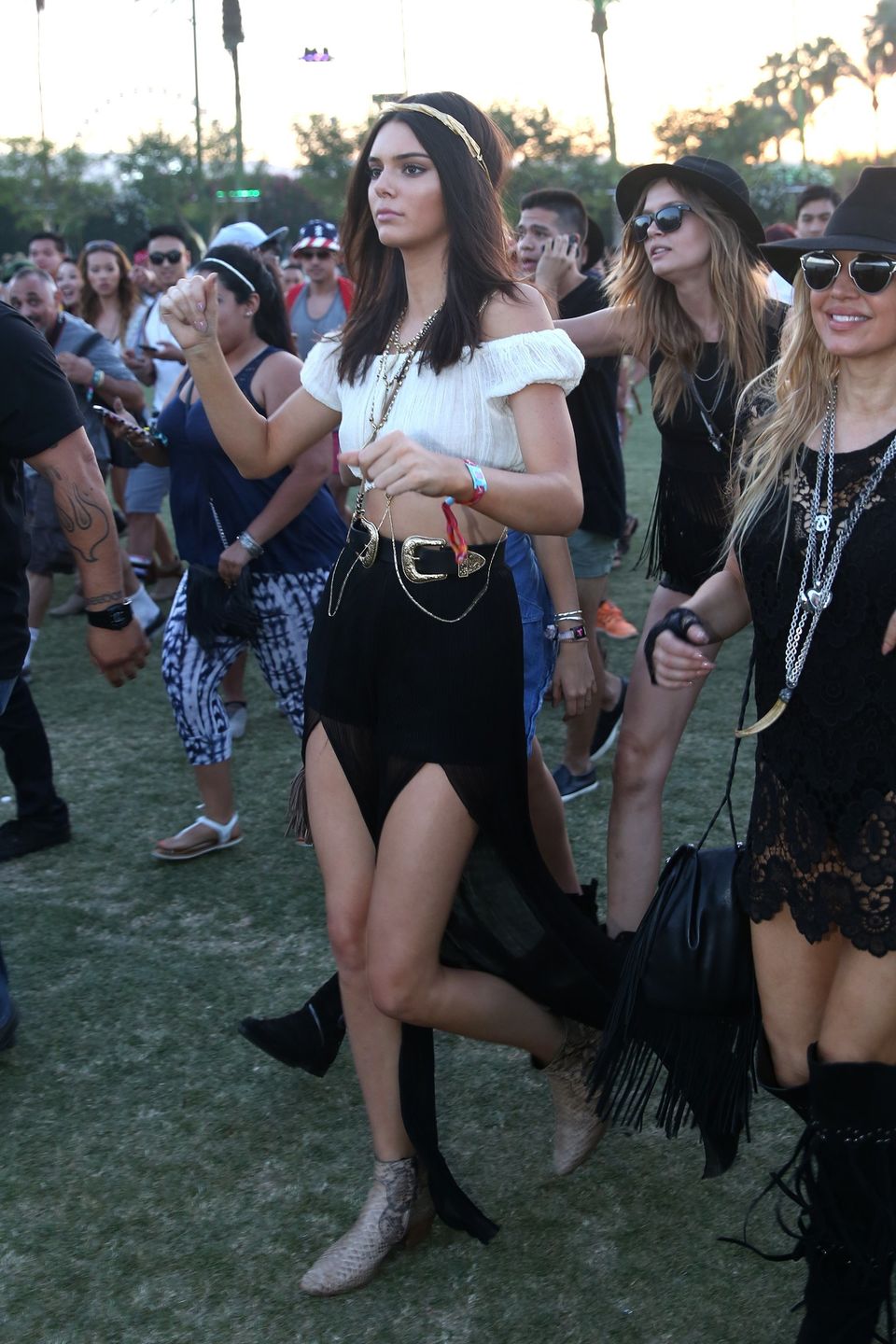