Canadian ice dancing power duo Tessa Virtue and Scott Moir broke a world record on Sunday at the Winter Olympics in Pyeongchang, South Korea, earning the highest score ever in the short program.

You've never seen anything like this!@TessaVirtue and @ScottMoir record the highest score ever in the short dance! #WinterOlympics https://t.co/rI5qqWTrJl pic.twitter.com/TnuyV56J2S

The couple, skating to a saucy routine that featured The Rolling Stones’ “Sympathy for the Devil,” an acoustic version of the Eagles’ “Hotel California” and Santana’s “Oye Como Va,” received a score of 83.67.

Virtue and Moir are in first place in ice dancing at the 2018 Olympics. A win would be their second gold medal at this year’s games. They also took home gold at the 2010 Olympics in Vancouver, Canada, and silver at the 2014 Olympics in Sochi, Russia.

Of their achievement on Sunday, Moir said to NBC: “To go out and connect and perform like that, that’s why we came back.”

Moir showed his happiness post-skate with a leap:

🎤 cause it's 11:30 and the club is jumpin' jumpin' 🎤 #WinterOlympics pic.twitter.com/QGP1NEONFk

Twitter also took part in joy for the ice dancers:

Tessa & Scott just got the all time best score in #IceDancing and I’m just sitting here all “it was so beautiful I gotta cry”. #TeamCanada #Olympics pic.twitter.com/LC5JqREMJ3

I hope you guys know we can never watch ice dancing again because for, like, the next two generations, every Canadian will be like "Yes, that was amazing but also it was no Tessa and Scott"

I just want Tessa and Scott to win the gold they were robbed of in Sochi and also get married and make babies. I'm easily pleased.

#TessaAndScott So proud of you!! Slinky, sexy, superb skating to who else but The Stones and The Eagles. @TeamCanada 83.67 all time best!

Why are #TessaAndScott not on our money yet? #Canada #olympics

For her part, Virtue told Reuters: “It feels great but even better than the world record is the feeling we had when we ended the program. We’re really pleased with that performance. On the world’s biggest stage when the pressure is mounting, it’s nice to be able to deliver like that.” 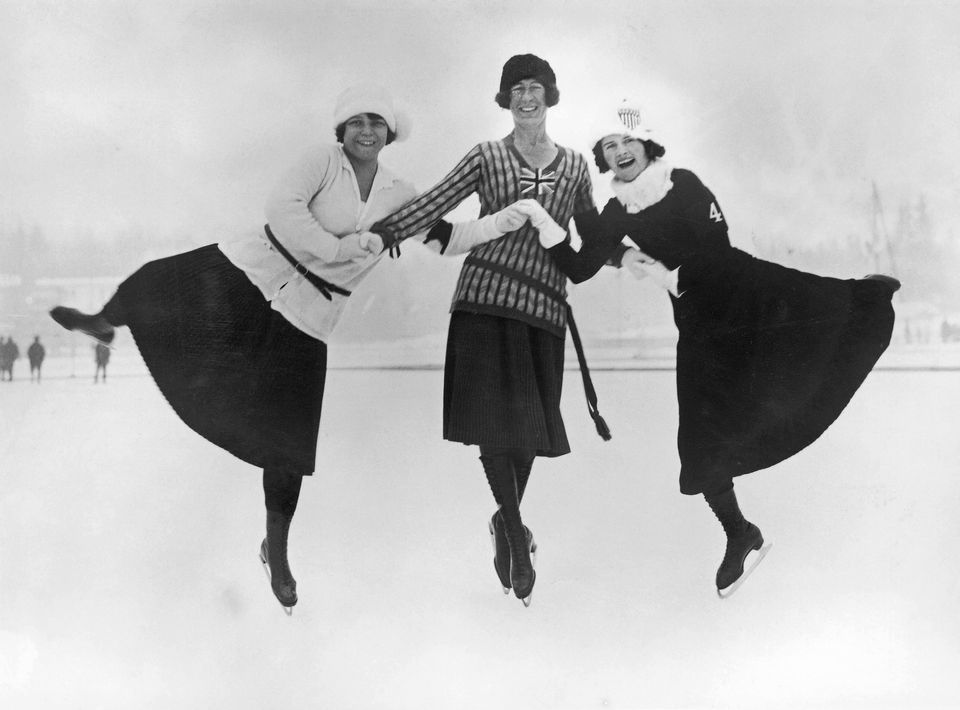