Weeks of confusion and inconsistencies from immigration officials ended on Monday after authorities deported a Palestinian man who had been living in the U.S. for nearly 40 years.

Immigration and Customs Enforcement had kept Amer Othman Adi, 57, in detention for two weeks, ignoring a House Judiciary Committee request that the Department of Homeland Security review his case, which would have allowed him to temporarily remain in the U.S.

“In a highly irregular rebuke of Congressional authority by ICE, Amer Othman was ripped from his four daughters, his wife, and the country that he has called home for over thirty years,” Rep. Tim Ryan (D-Ohio), who had been fighting his deportation, said in a statement. “Amer was a pillar of the community and brought commerce to a downtown that craved investment. He hired members of our community. He paid taxes. He did everything right. There are violent criminals walking the streets, yet our government wasted our precious resources incarcerating him.”

Othman Adi, who arrived in the U.S. 39 years ago and whose wife and three daughters are all U.S. citizens, had his green card revoked after authorities accused him of marriage fraud. He was never granted a day in court to fight the charge, despite his ex-wife signing an affidavit confirming that the marriage was indeed legitimate and claiming that authorities had pressured her to previously say the marriage had been fake. He and his current wife, Fidaa Musleh, have been fighting the charge for years without success.

Facing a deport order since 2009, he was spared under President Barack Obama’s administration, thanks to a “private bill” passed in the House of Representatives.

President Donald Trump did away with that provision, and in September, Othman Adi attended what he thought was a regular ICE check-in meeting. Instead, agents placed an ankle bracelet on him and told him he had until Jan. 7 to exit the country. He and his wife sold their house in Youngstown, Ohio, and purchased plane tickets to Amman, Jordan ― where he is a citizen. Early this year, he was told that the deportation had been called off.

When he showed up for another routine ICE meeting on Jan. 16, he was detained with zero explanation and placed in jail.

On Jan. 18, the House Judiciary Subcommittee on Immigration and Border Security voted to request that DHS review Othman Adi’s case, which would have placed a six-month stay on his deportation. ICE ignored the request.

“They didn’t comply, they didn’t release him,” one of his daughters, Haneen Adi, told HuffPost last week. “They denied him a stay and now they are just keeping him in prison and not saying when they will let him out.”

Othman Adi’s wife grew increasingly concerned when, on Monday morning, she didn’t receive her daily call from him, she told WKBN. Later that night, around 8 p.m., the family said they finally learned he had been moved from Youngstown to Chicago, where he was awaiting a flight to Amman. Just three hours later and after only a quick goodbye, he left.

Othman Adi’s case is one of several recent key moments for Trump’s hard-line immigration policies, where Americans are seeing not just violent criminals deported, but valued members of their communities as well.

Youngstown residents have come out in droves to support Adi, organizing vigils and protests. Former congressman and presidential candidate Dennis Kucinich even joined the demonstrations.

“I hope President Trump comes to realize that when his words become public policy in places like Youngstown, families like Amer’s are ripped apart,” Ryan said. “I’m sad that America, and the American Presidency has become a place where politics outweighs doing what is right.”

Clarification: Language in this story has been amended to better explain the request to DHS from the House Judiciary Subcommittee on Immigration and Border Security. 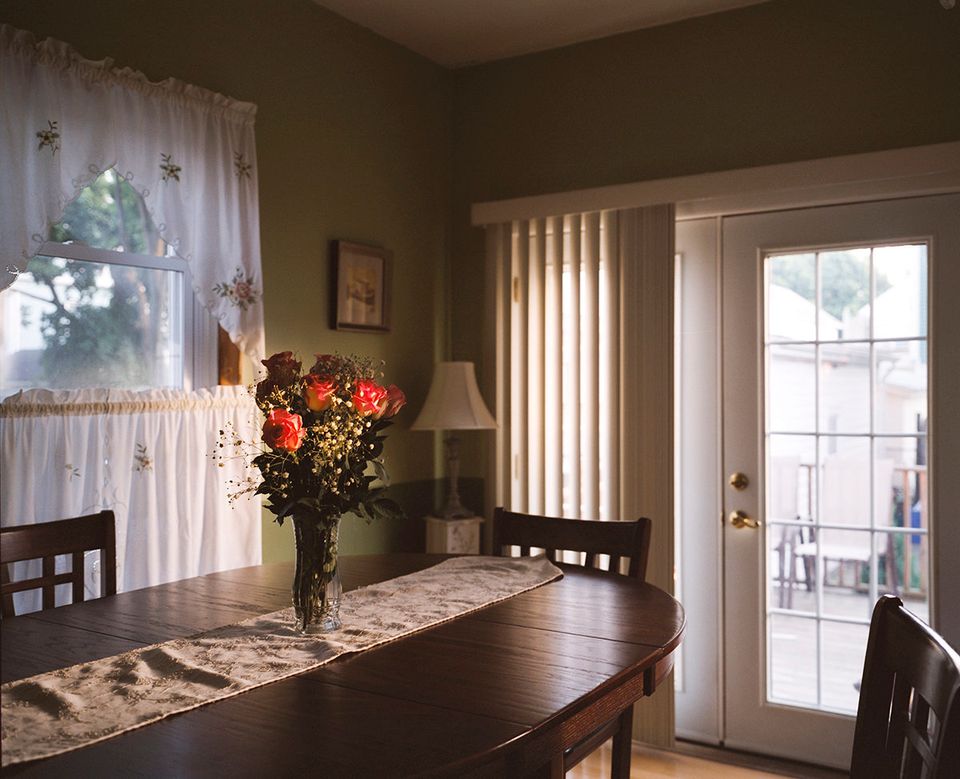 1 / 10
"The young Mexican couple spent five years working in Rhode Island with false Social Security numbers before they had saved enough to buy their own home, four years ago," Meehan writes. "They are active in their church and at their childrens' schools. At a kids' birthday party in the fall, the mother sat in the corner with tears in her eyes: Her father had died in Mexico, and if she had tried to attend the funeral, she would not have been able to return."
Mary Beth Meehan